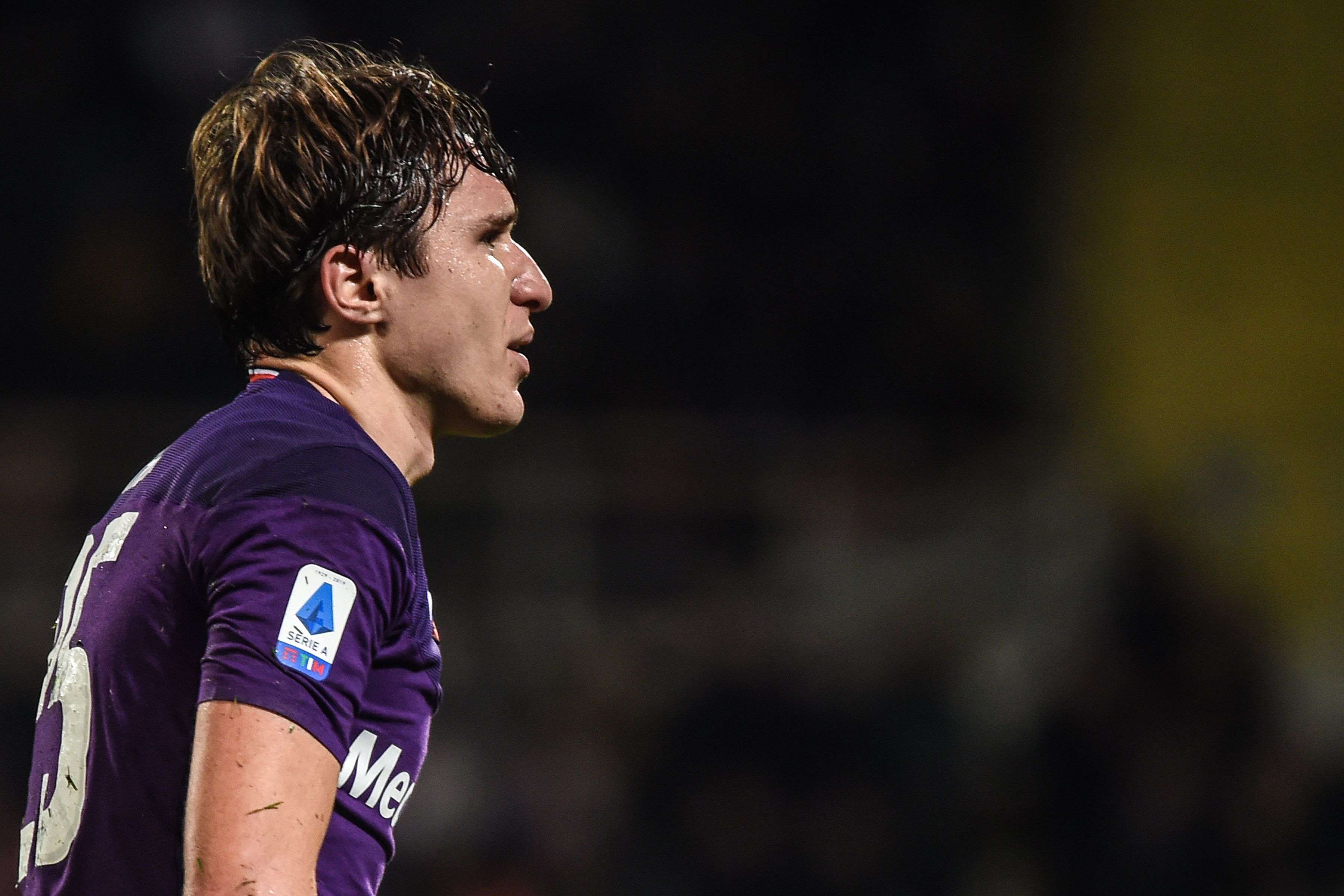 After previously insisting the player would remain at Fiorentina, club owner Rocco Commisso now says he would let Federico Chiesa leave if a good enough offer arrived for the 22-year-old forward.

“I have already spoken to his father Enrico,” Commisso told Lady Radio. “I have come here to Florence seven times since I bought Fiorentina and we’ve seen each other many times.

“I have been talking to Enrico and Federico. If he wants to leave, he can go, but only if there is an offer in favour of Fiorentina.”