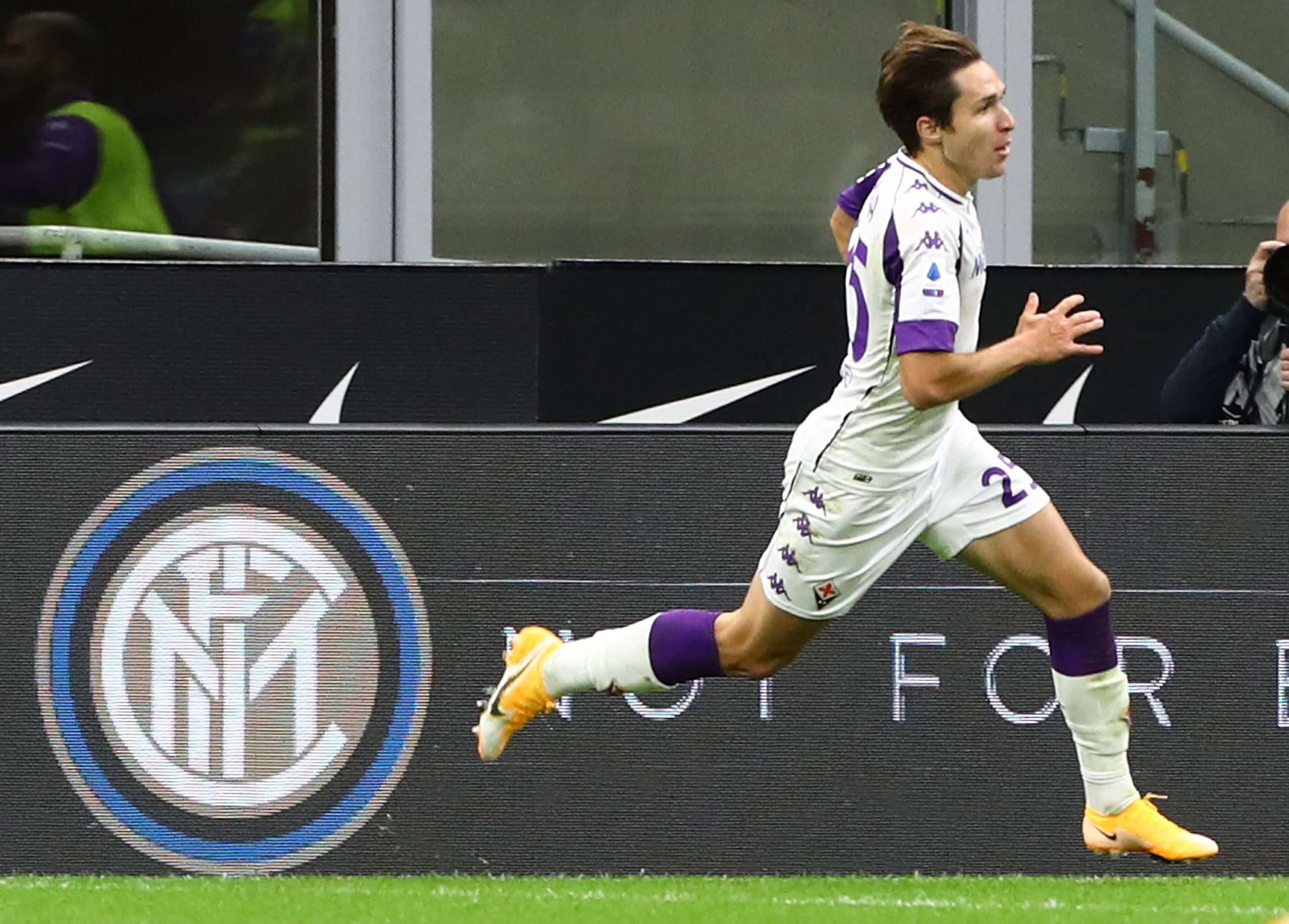 Multiple outlets including Corriere dello Sport have reported that Juventus are set to make an offer for Fiorentina wide man Federico Chiesa, as the transfer window reaches its final days before the deadline on Monday night. The Viola are reportedly resigned to selling last Saturday’s goalscorer against Inter, although not before finding a replacement.

While an agreement with the player was already reached a year ago – with a five-year contract worth €4.5m on the table – Juventus are set to offer a fee of €50m as a permanent option in a loan deal. This is lower than Fiorentina’s original €70m valuation, but their demands could lower as the deadline approaches.

The Bianconeri will also need to free up space in the squad for Chiesa, with departures from Turin on the way for the likes of Sami Khedira, Daniele Rugani and Mattia De Sciglio.