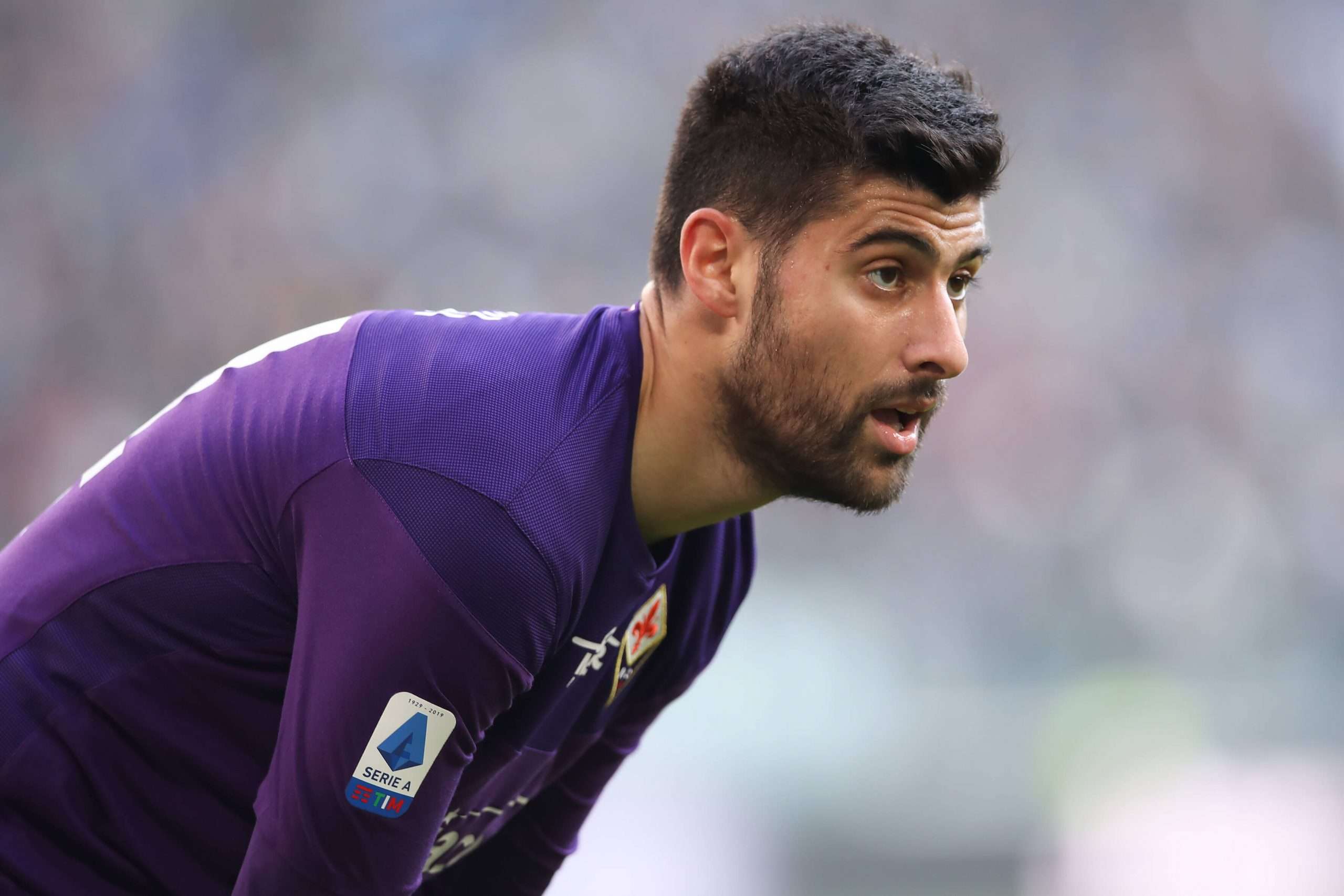 Hellas Verona have announced tonight the signing of Marco Benassi from Fiorentina, with the midfielder joining on an initial loan deal with an option to make the switch permanent at the end of the season.

Benassi moves to the Veneto region after a three-year spell with the Viola, having also played at Inter and Torino over the course of his career.

Maldini on Federico Chiesa: “He is one of the best young Italians, but there’s never been negotiations with Fiorentina.”