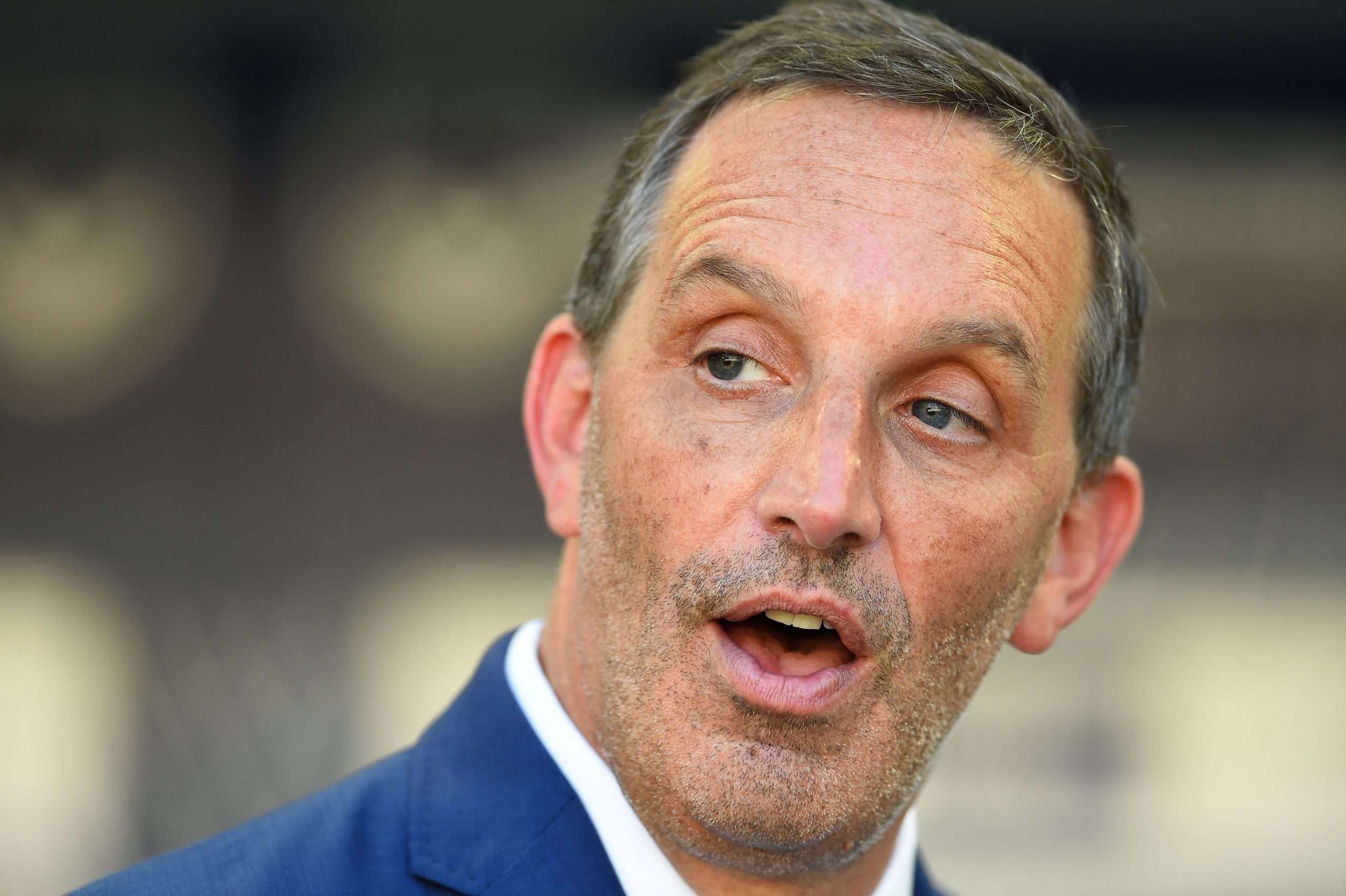 With the apparent collapse of talks between current owner James Pallotta and Dan Friedkin, the search for a new owner continues. According to reports, DaGrosa, who manages investment fund GACP (General American Capital Partners), is analysing the situation. The American has previously stated that he intends to create an ‘ambitious’ project consisting of a network of clubs.

Lazio’s Igli Tare on Napoli interest for Immobile: “Immobile is Lazio and Lazio is Immobile. It’s a strong link and I think he will stay for many years.”

Exclusive | Fiorentina’s Christian Koffi on aiming to break into the senior team: “In any case, that’s what I’m working towards.”