Former Napoli owner Ferlaino on Serie A directors: “They are letting their decisions be influenced by their own interests.” 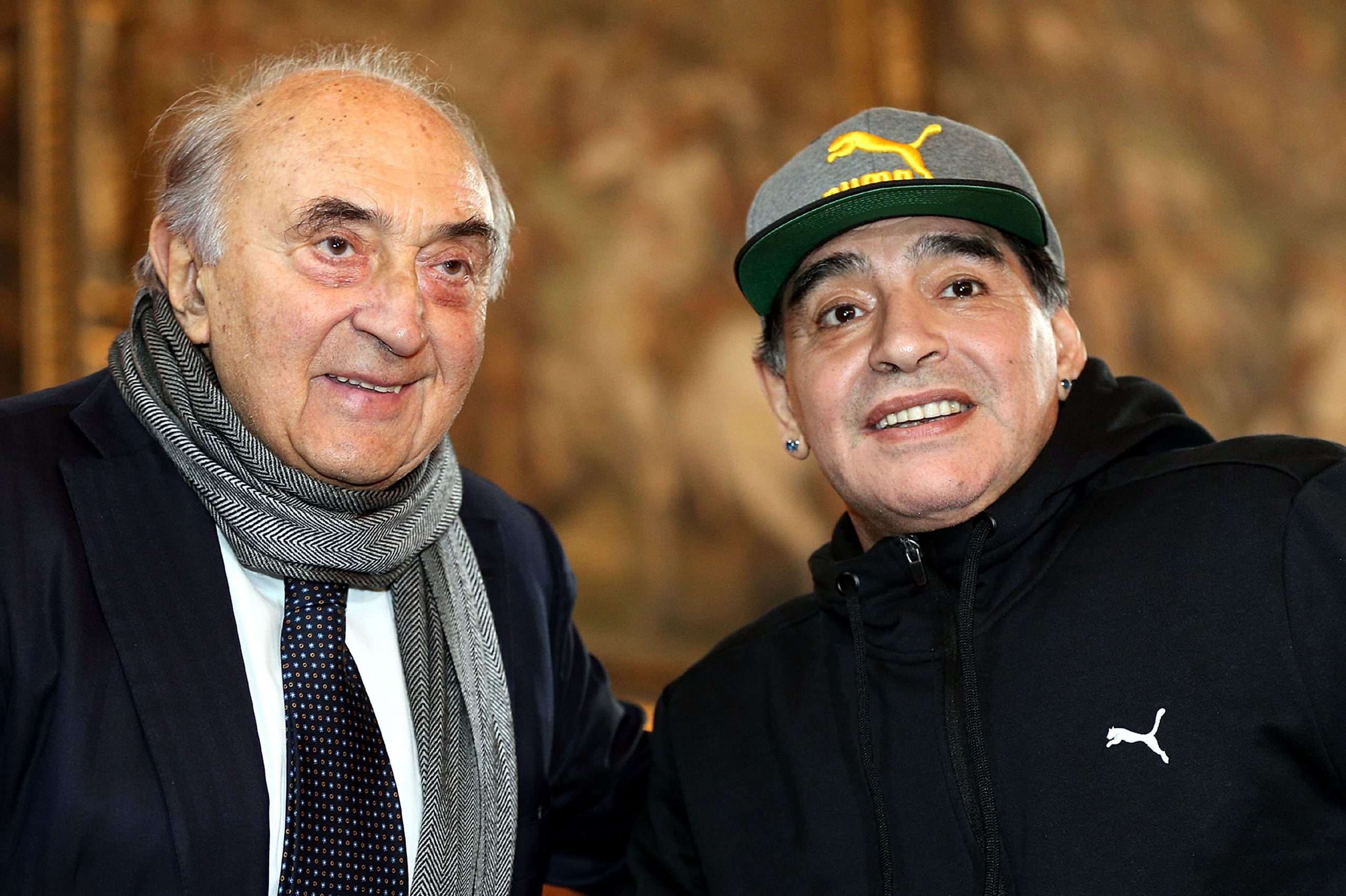 Corrado Ferlaino, infamous Napoli owner of 31 years until 2000, spoke about the current situation in Italian football in an interview with Corriere dello Sport. He accuses several figures of looking after only their own interests, in particolar pointing the finger at Juventus.

“I suspect that some directors still haven’t understood the extent of this situation, and are letting their decisions be influenced by their own interests. Juventus want to end the season because that way they win it, those at the bottom who fear relegation are doing the same to avoid going down to Serie B. Instead, there should be ideas based on collaboration.”

“Collapse is just around the corner, because reasonable thinking will only last so long. Except for those who have already showed foresight, they will be running again towards the most expensive transfer, the highest contract, the most lucrative bonuses…. The system is corroded from within.”

Paulo Dybala on Juventus players’ pay cut: “It was difficult to come to an agreement.”