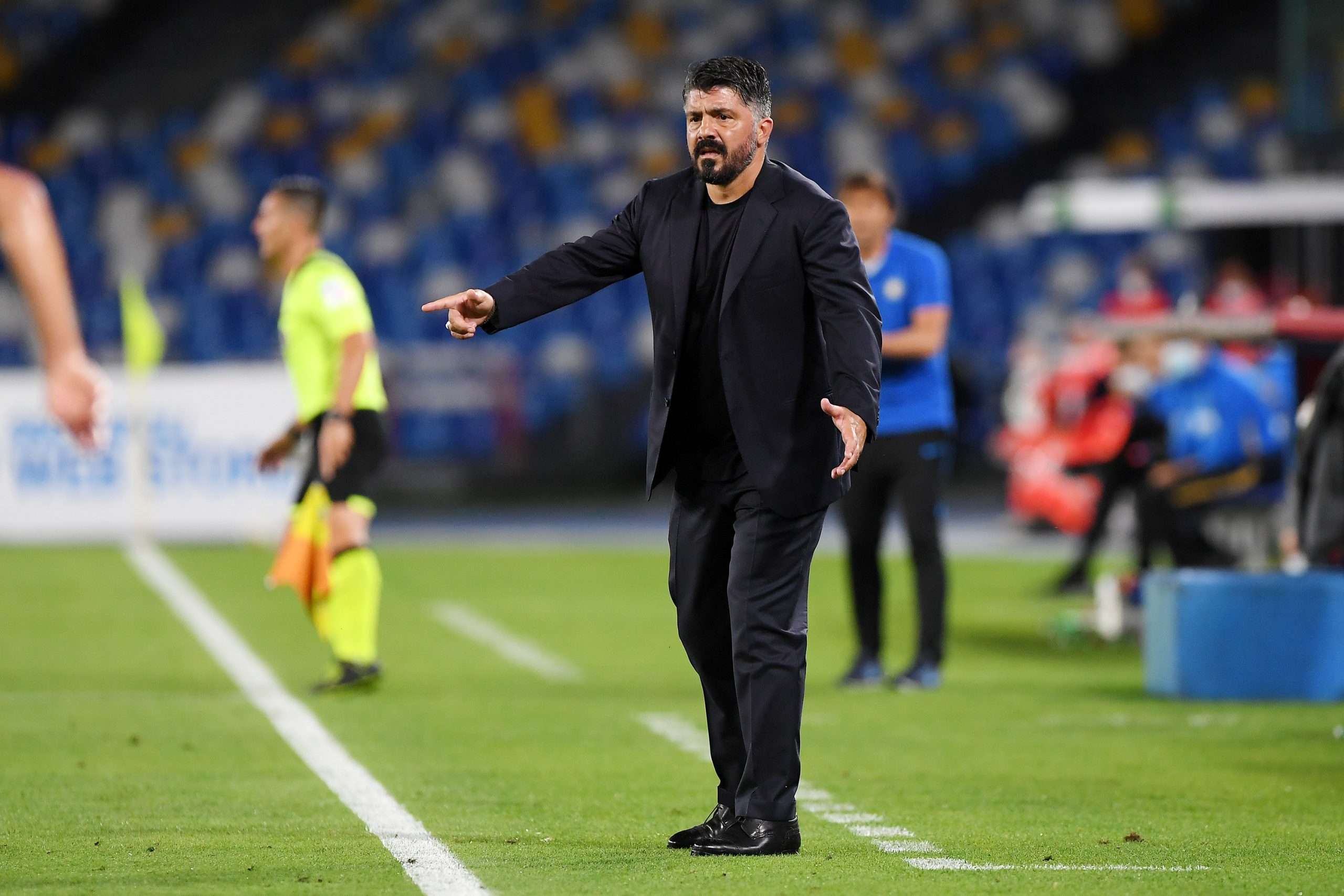 Speaking after his team’s qualification for the Coppa Italia final, Gennaro Gattuso praised the character his Napoli side showed to claw their way back into the game after going a goal down early on.

“I dedicate this result to my sister and my family. The guys were amazing for the dedication they put in on the pitch. I thank them because they were also playing for me and they have been very close.”

“I have a squad of great quality, but tonight there was some suffering because not all of our mechanisms were going the right way. After the first goal which was very naive to concede, it wasn’t easy to climb back up.”

“We showed character, and I have to say that in terms of intensity we have picked up where we left off. We’ve gone through a difficult period. The health emergency has made it difficult even to train.”