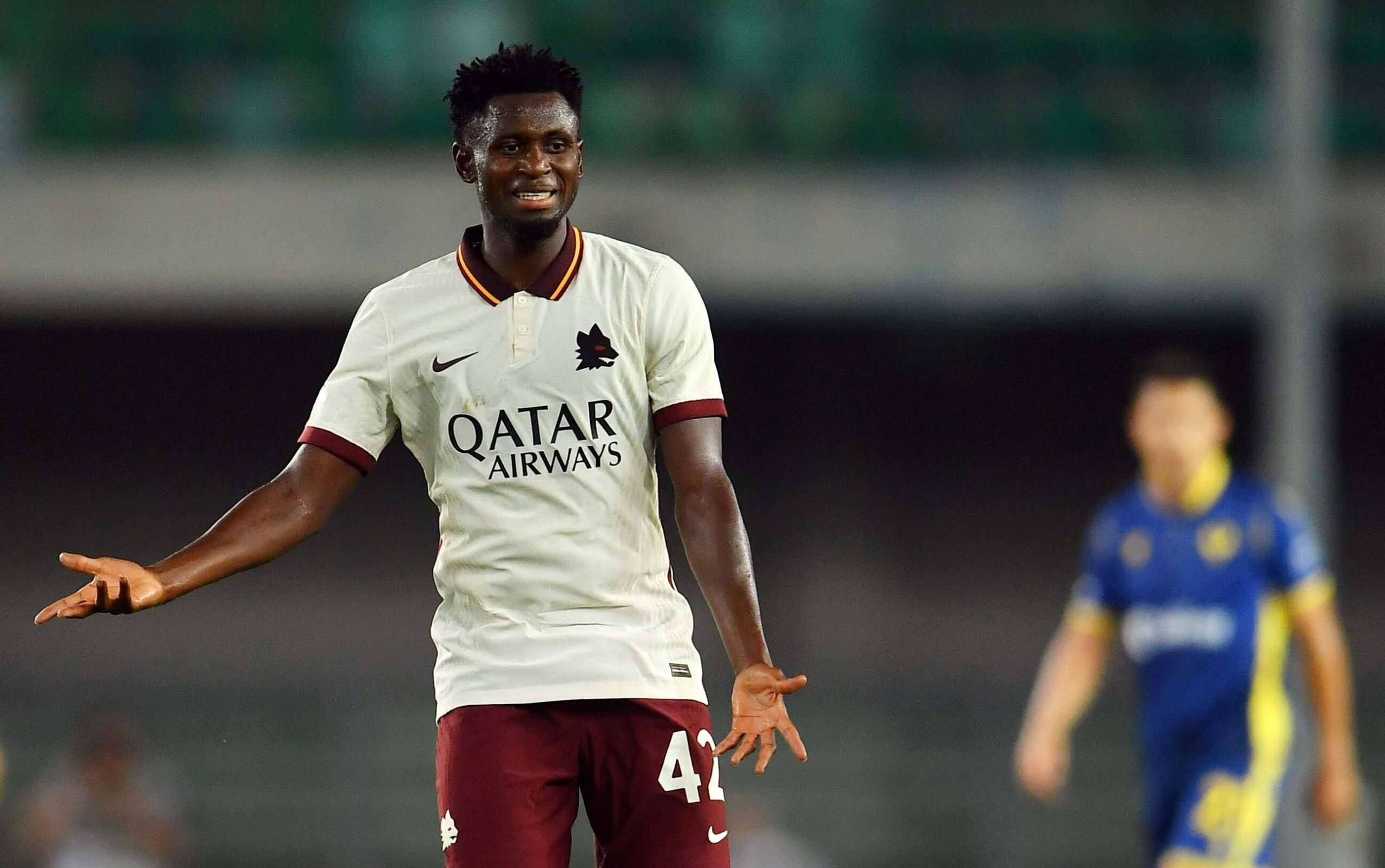 Various outlets including La Repubblica report that Saturday’s opening day 0-0 draw between Roma and Hellas Verona is set to become a 3-0 win to the Veneto side, after the Giallorossi fielded an ineligible player in midfielder Amadou Diawara.

The Guinean international, who started the match, has not been included in Roma’s 25-man squad for the Serie A season, and as such should not have featured on Saturday.

Brought up through the Italian youth system, the midfielder would not have needed registering as a 1997-born squad member last season.  However, this year only those born after 1998 were considered youth players, with Diawara above the cutoff point.

According to La Repubblica, the sanction is all but confirmed, although Roma will lodge an appeal after their case is reviewed on Tuesday.