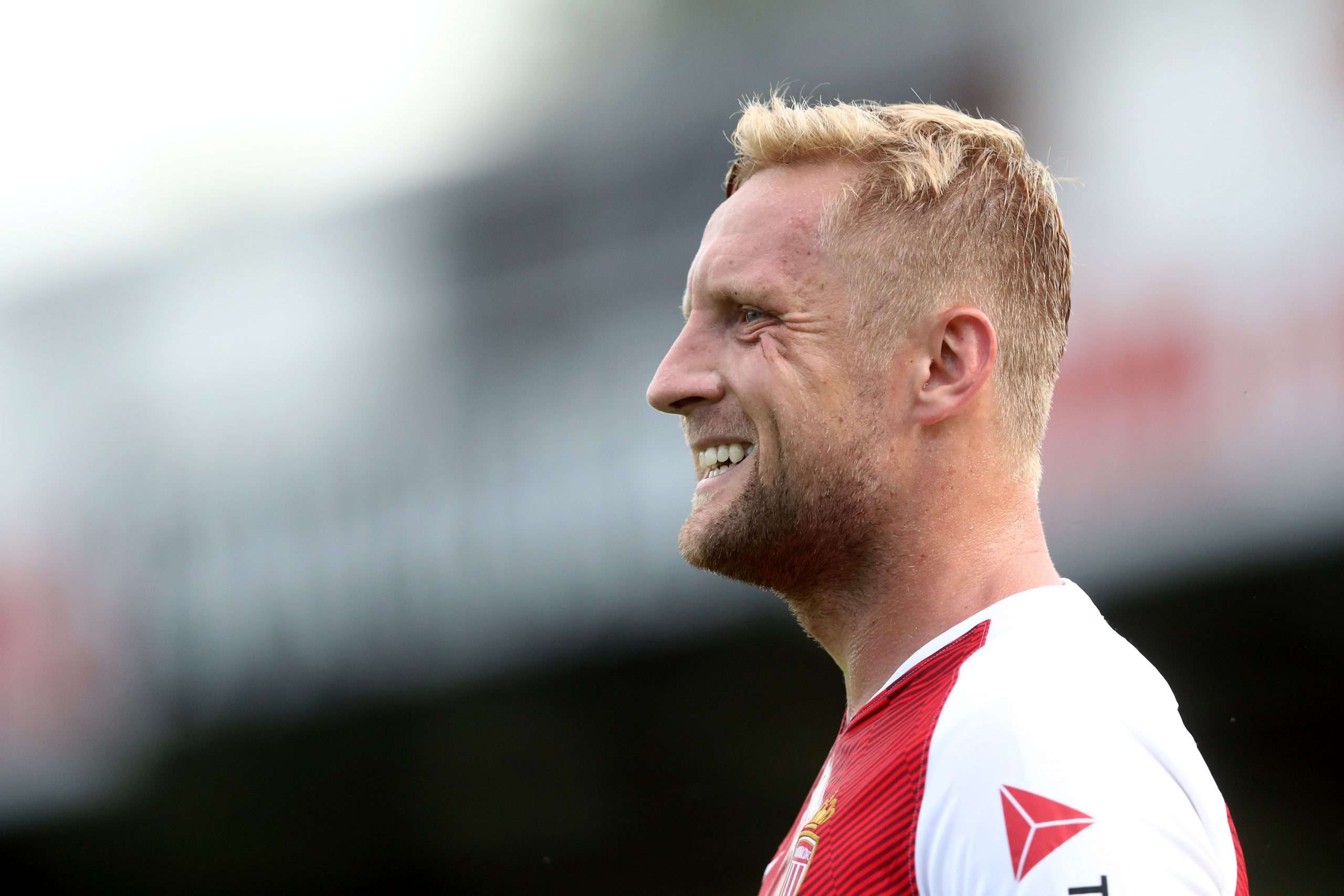 Gianluca Di Marzio reports that negotiations are ongoing between Benevento and Monaco over the transfer of Polish defender Kamil Glik. Filippo Inzaghi’s recently promoted side have offered 2.5 million euros for the player, however the Ligue 1 club are holding firm and asking for an additional million to seal the deal.

With an agreement already found between Benevento and Glik, negotiations now hinge on finding an agreement over the transfer fee.