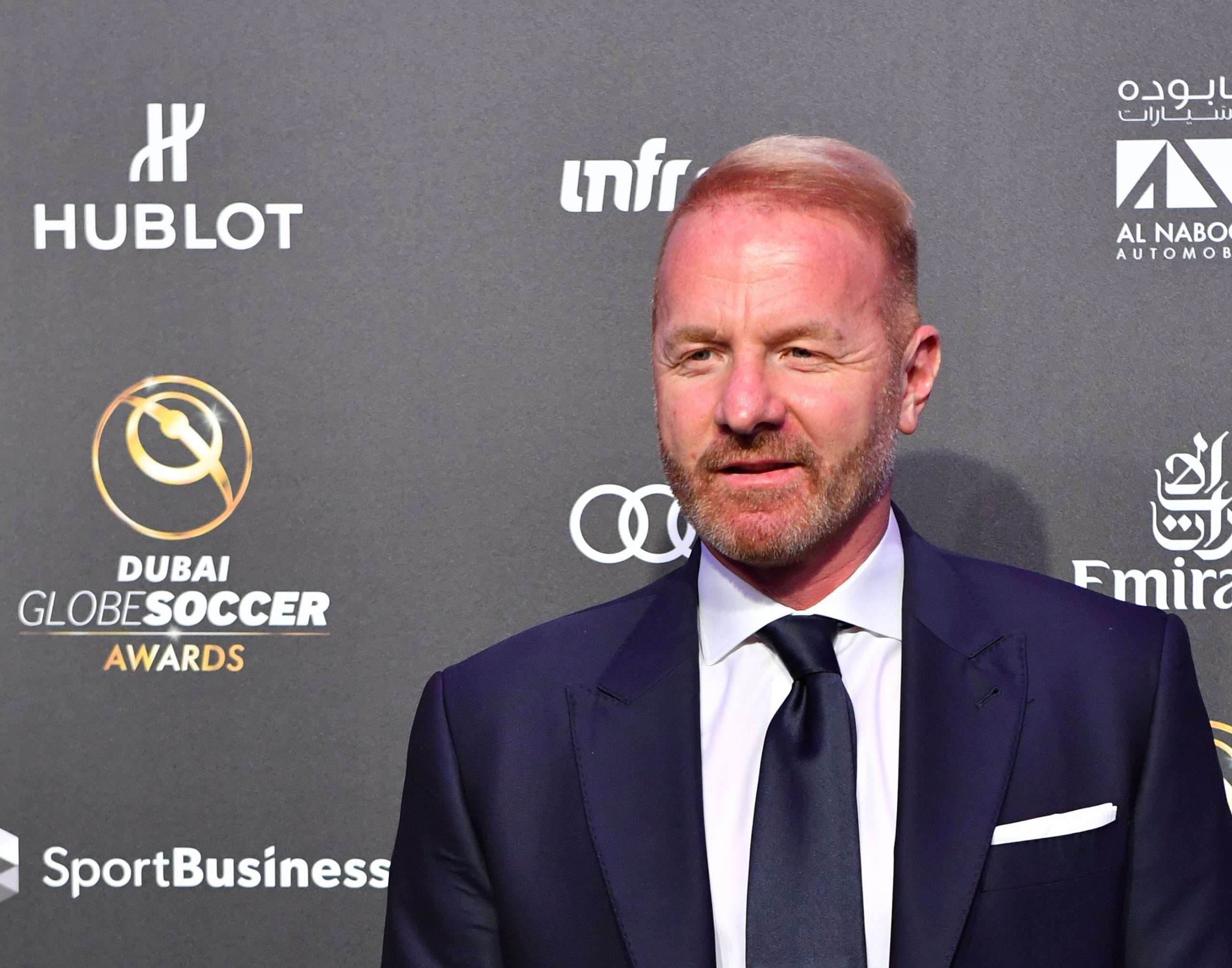 Speaking to Lazio Style Radio, Lazio Director of Sport Igli Tare has criticised the Italian government’s decision to push back the reopening of full training sessions to the 18th of May, in particular taking aim at Minister of Sport Vincenzo Spadafora.

“We were surprised, we’ve respected every government decision, but the 4th of May was meant to be the date we started again. We feel discriminated. I heard the Minister of Sport, Spadafora, who said he was thinking about protecting health. But then he lets people run in parks among other people, instead of allowing us to use our training grounds with all of the security measures.”

“There’s been no activity for two months, it’s too long to resume play. I don’t know what his aim is, but it sure isn’t to help football. His decisions are drastic and make it so that football won’t restart. Something doesn’t add up.”