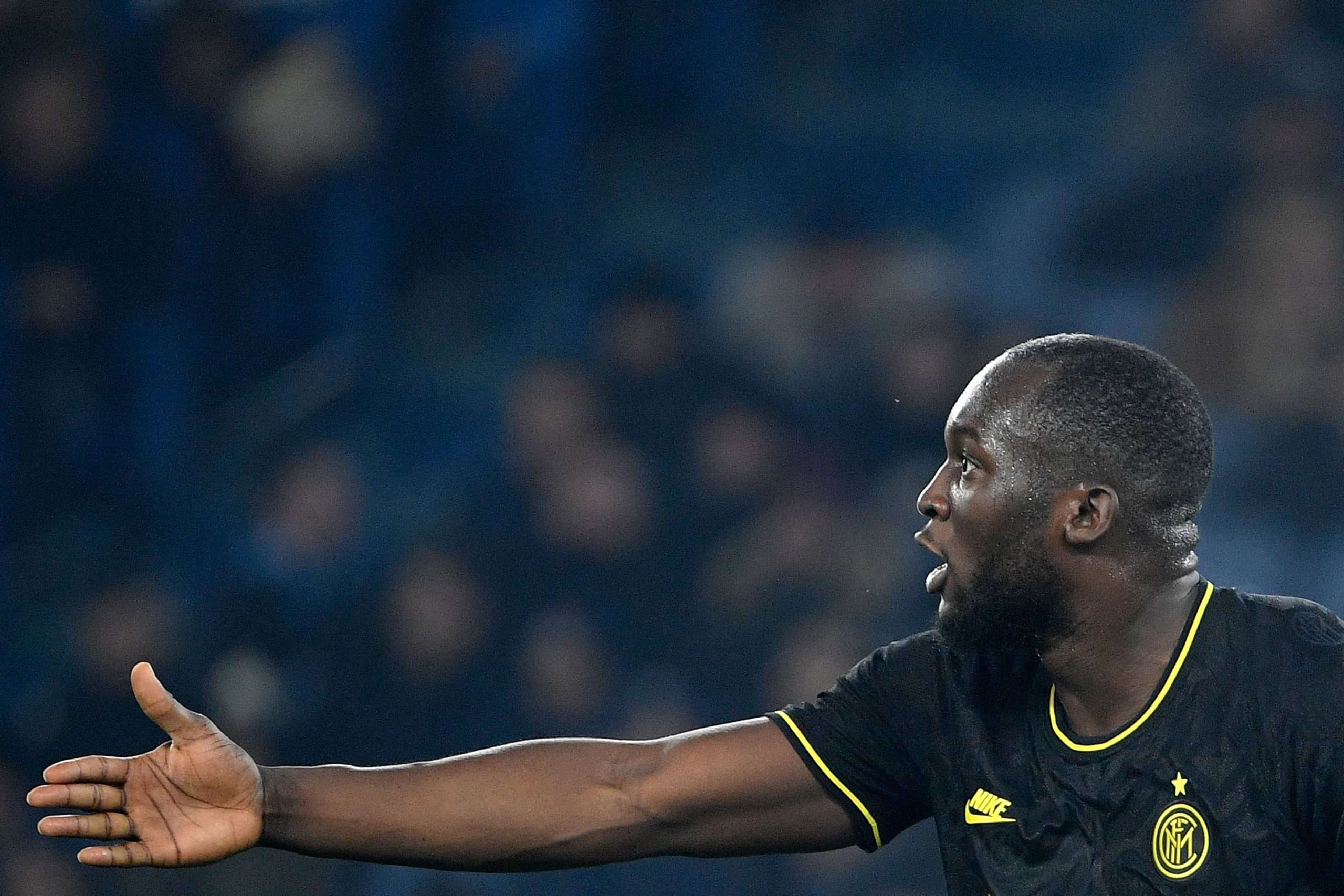 Gazzetta dello Sport report today that Inter have spoken to Romelu Lukaku concerning his claim that 23 squad members fell ill following a match against Cagliari, during an Instagram interview. The Belgian had speculated that these may have been cases of Coronavirus, and that players were not tested “so we’ll never know if it was that”.

While no official statement will be made on the issue, the club clarified that only four players – Stefan De Vrij, Milan Škriniar, Alessandro Bastoni and Danilo D’Ambrosio – had ‘normal’ cases of flu.

The club will have refuted the striker’s version of events, muddled by the last few weeks of upheaval: the match Lukaku speaks of took place on the 26th of January, rather than right after the December break as he recounts.

Serie A officials vote unanimously to play out 2019/20 season.