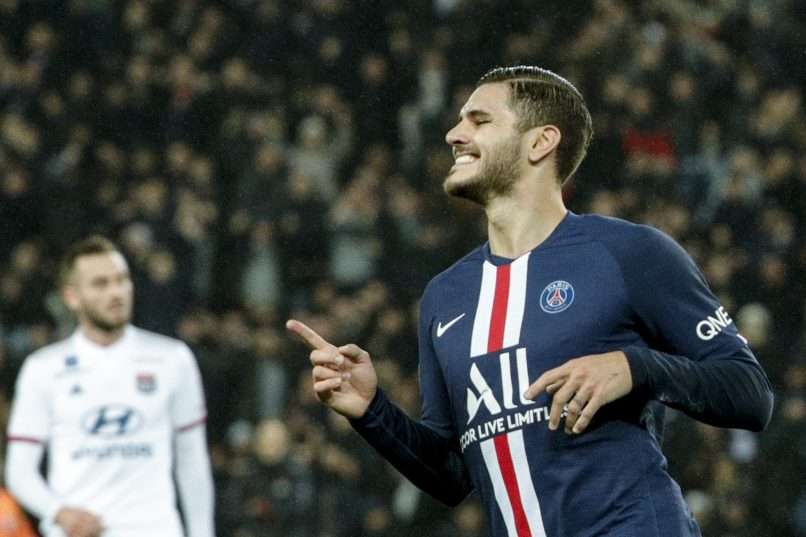 As part of an extended interview with Sky Sport Italia Inter Sporting Director Piero Ausilio discussed the situation regarding Mauro Icardi. Argentinian striker currently on loan at Paris Saint-Germain, with the French club holding an option to buy the player as part of the deal.

“I know that the boy wants to stay in Paris. There is an option that PSG can trigger, which expires on May 31. There is a sum that has obviously been affected by the health emergency, we will see. I speak often with Leonardo and I know that the player has signed a contract which involves the possibility of staying there.”