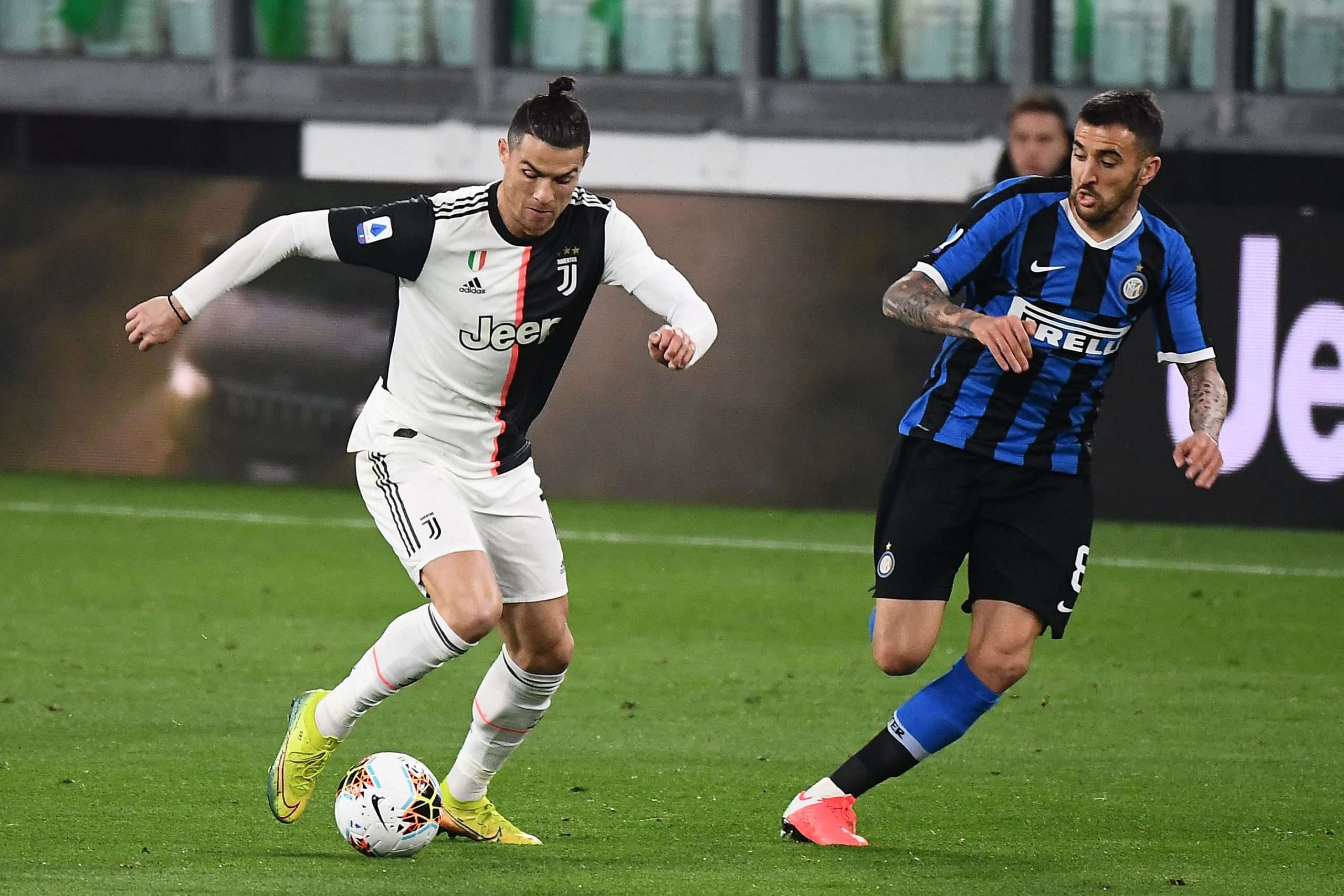 La Repubblica report that today’s Lega Serie A assembly saw three of this year’s Coppa Italia semi-finalists – Inter, Juventus and Milan – have raised doubts over playing the final on June 17, only four days after their second legs.

This could potentially see Inter playing three games in a week, with the remaining Matchday 25 games set to be played on June 20. As a result, the Lega would want to renegotiate with the government regarding the arrangements made regarding the cup competition.

The decision discussed by clubs was to complete the semi-finals by holding Juventus-Milan on June 12, and then Napoli-Inter on June 13. The league season would then resume with Atalanta-Sassuolo on June 19.