Serie A restart to be decided on May 28, as Italian FA present proposals including playoffs to decide title as Plan B 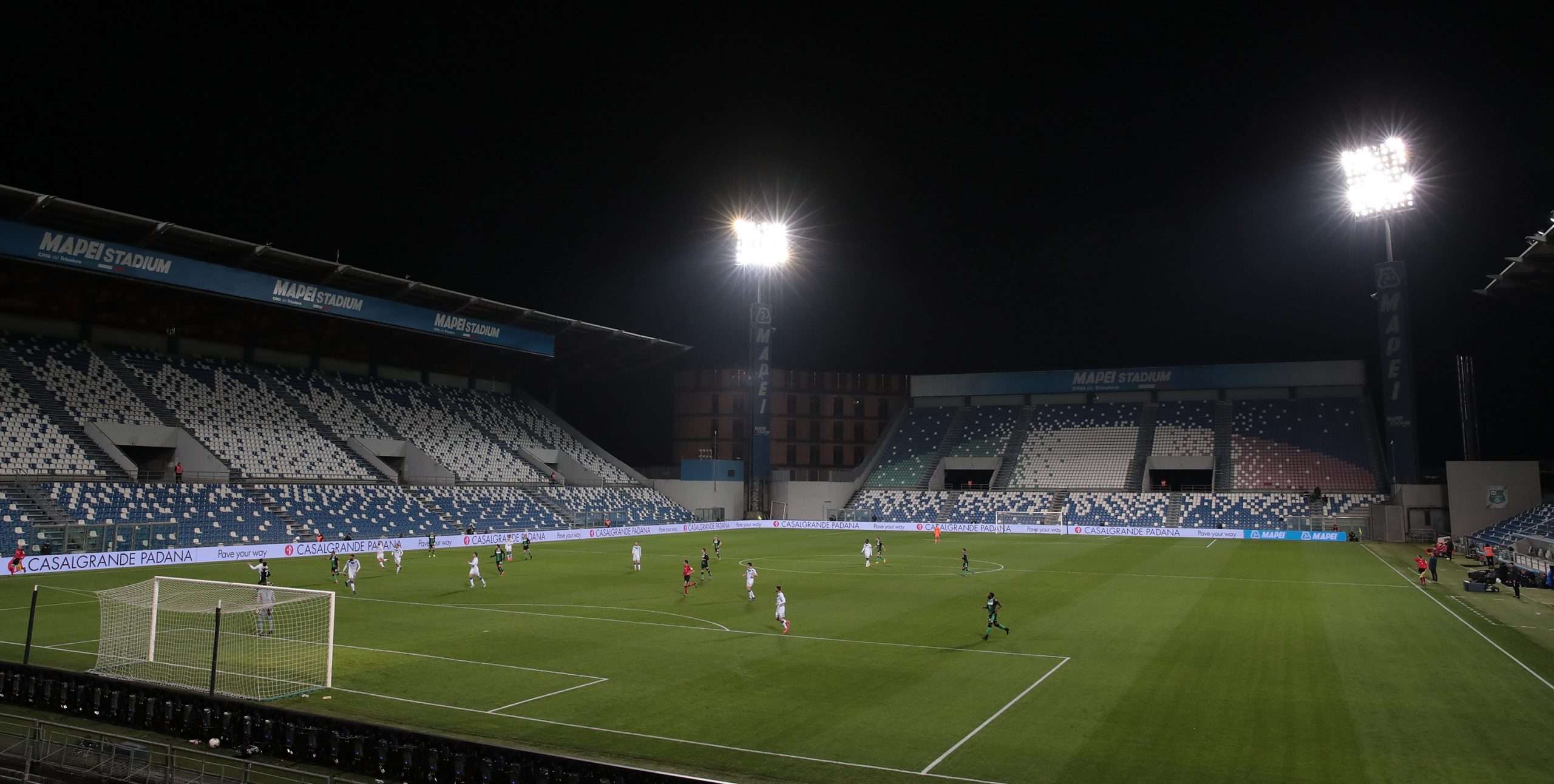 La Repubblica has outlined the proposals made by Serie A officials and the Italian FA in order to play out the remainder of the season. A meeting will be held on May 28 between the Lega Serie A, the Italian FA, and Minister for Sports Vincenzo Spadafora in order to finalise the date at which the season would restart, with clubs insisting on resuming on June 13 while the minster opts for June 20.

Matches would be played every three days, played over three different time slots: 4.30pm, 6.45pm and 9pm (local times). Should the season have to be interrupted again, the FA have suggested proceeding to a Plan B, by which a series of playoffs between the top 6 in the league would be played. A similar tournament would be held to decide the relegation spots.

Daniele Rugani on living wth Covid-19: “I consider myself lucky to have had the coronavirus in a mild form.”