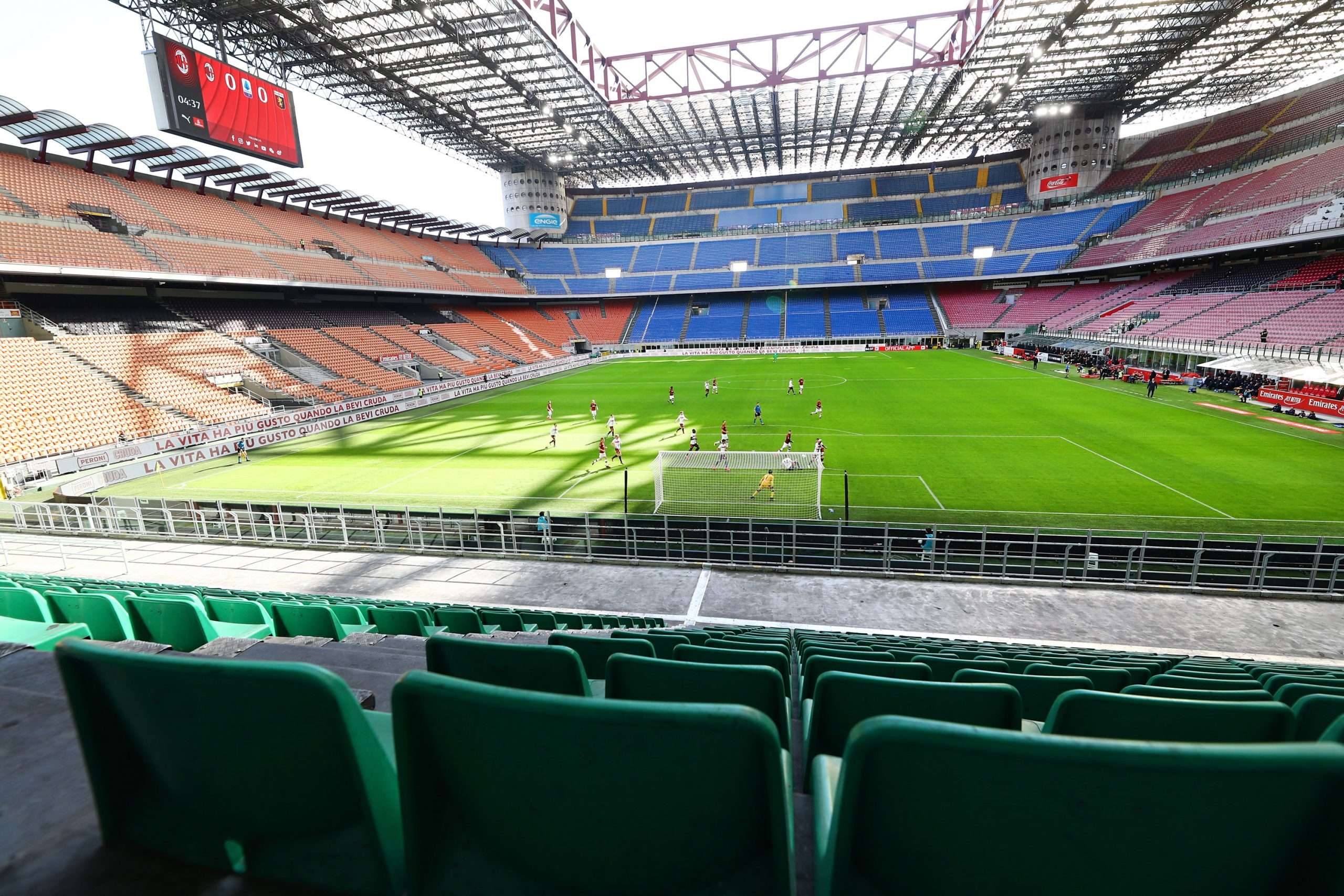 Sky Sport Italia report today that an imminent decision is expected from the Italian government’s Technical-Scientific Committee regarding the period of quarantine for a squad in case a player tests positive. The isolation period is set to be reduced from 14 days to only 4.

Should the other squad members test negative for two consecutive swabs in the space of 96 hours, they would be allowed to return to the pitch.

The measure will come as a boost to Italian FA president Gabriele Gravina, who had insisted that under the current quarantine measures it would be difficult to play out the rest of the Serie A season.