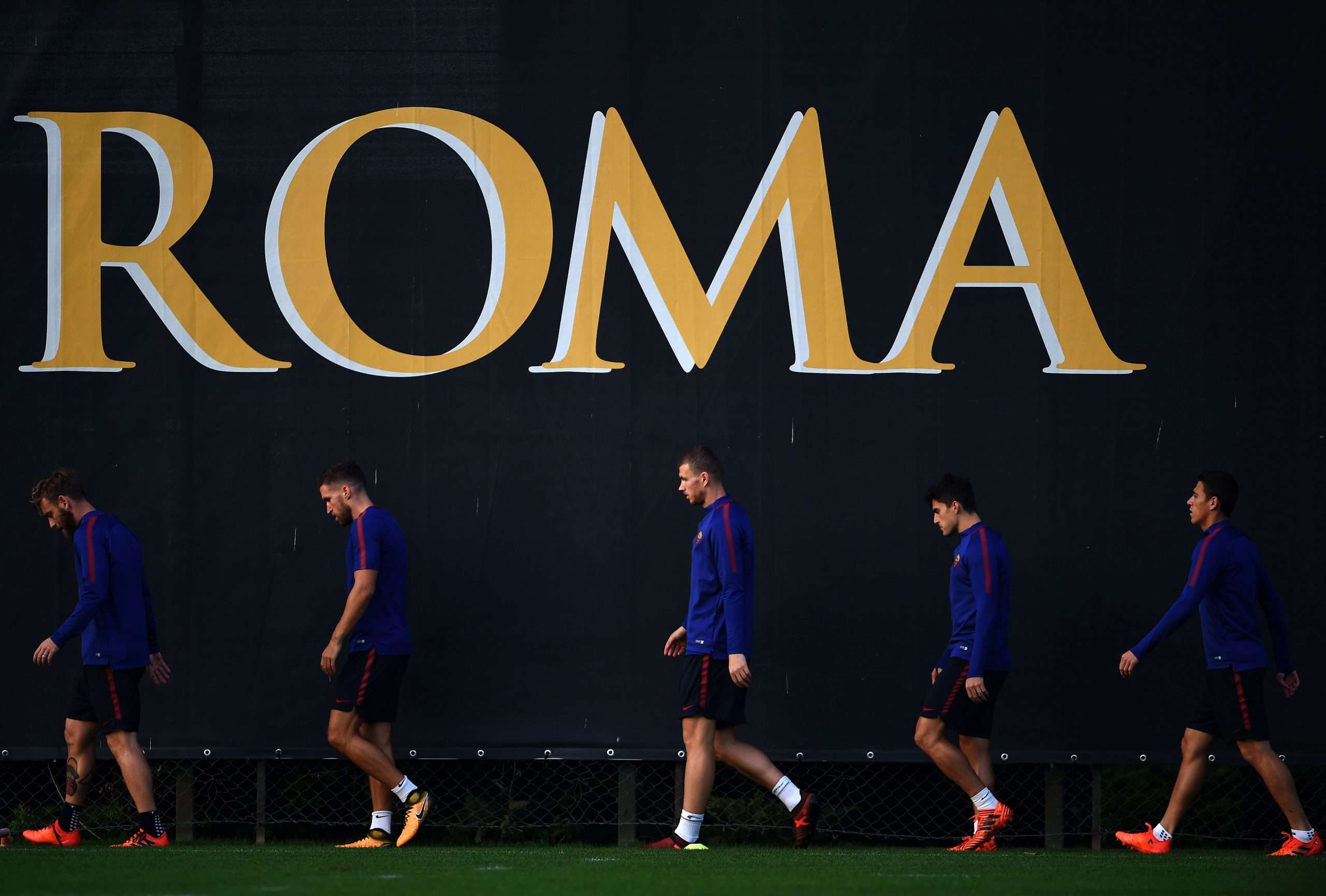 Following a statement released today by the Italian Ministry of Interior, individual training sessions in private spaces will now be allowed from the 4th of May, rather than the 18th as last week’s decree indicated. This will allow football clubs to reopen their respective training grounds and prepare for the possiblity of the current season resuming, even if such a scenario remains in the balance.

A handful of regions, including Emilia-Romagna and Lazio, had already planned to allow clubs to start training again from tomorrow. Nevertheless, had been mixed responses from clubs – while Sassuolo and Bologna intend to return to training from the start of the week, SPAL have expressed concerns over a lack of medical protocol. Following today’s decree, valid until the 17th of May, players will have to remain at least two metres apart from each other, in accordance with social distancing rules.

The date at which training restarted had been a point of contention between Serie A clubs and the government, with clubs arguing that an 18th of May restart would not afford them enough time to prepare should the season be played out from mid-June.

Luis Alberto confirms he will sign on with Lazio: “I’ll be a Biancoceleste until 2025, that way I can take Inzaghi’s spot!”