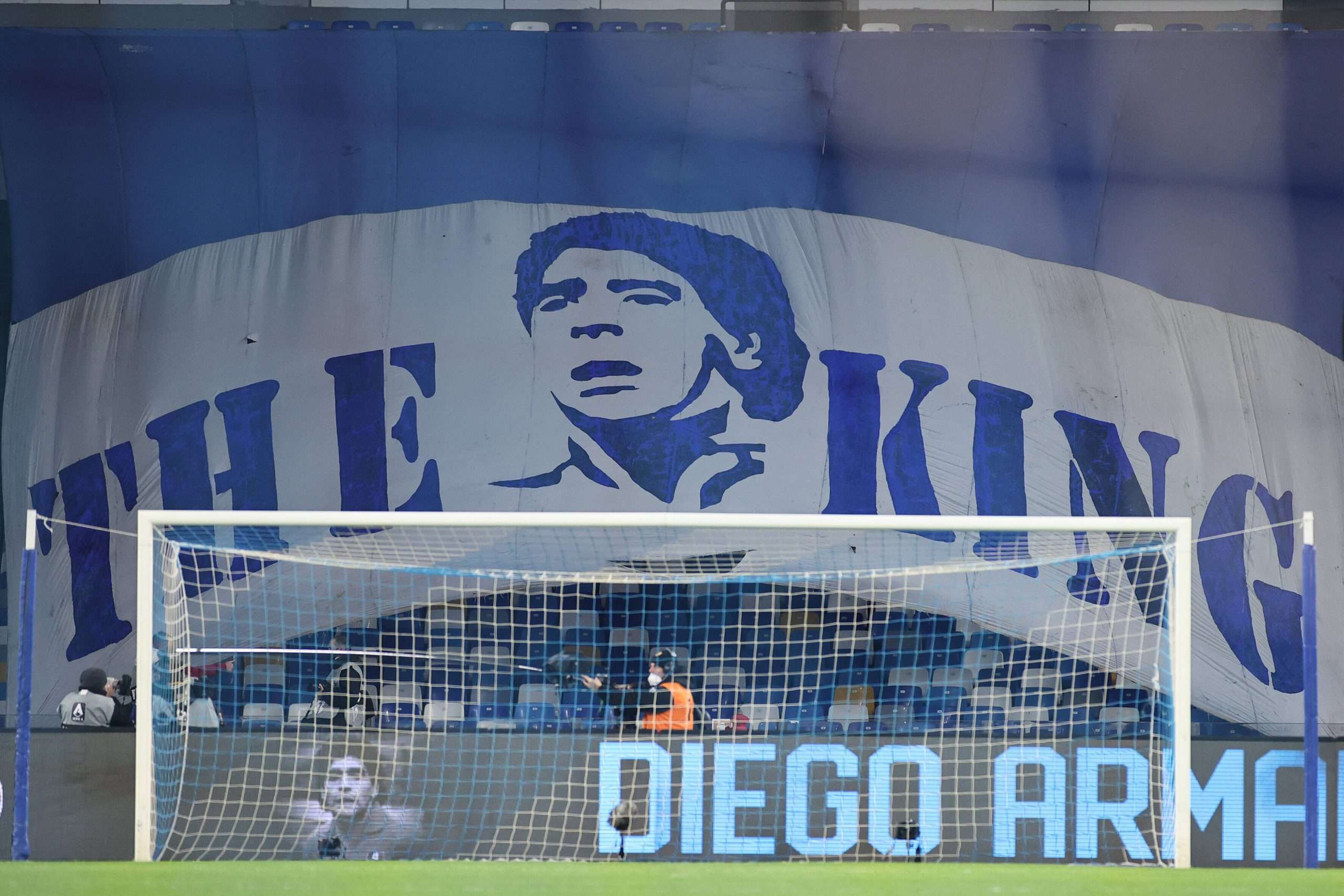 After city mayor Luigi De Magistris initially suggested the name change last week, the city of Naples has officially approved the proposal to rename the Napoli stadium in honor of Diego Maradona.

As announced in an official statement this afternoon, the stadium based in the neighbourhood of Fuorigrotta in the west end of the city will formally change its name from the ‘Stadio San Paolo’ to ‘Stadio Diego Armando Maradona’.

Napoli’s legendary number 10 had passed away on November 25 at the age of 60, having spent 7 years as a player in Campania, leading the club to its sole two league titles to date as well as a Coppa Italia and a UEFA cup success in 1989.