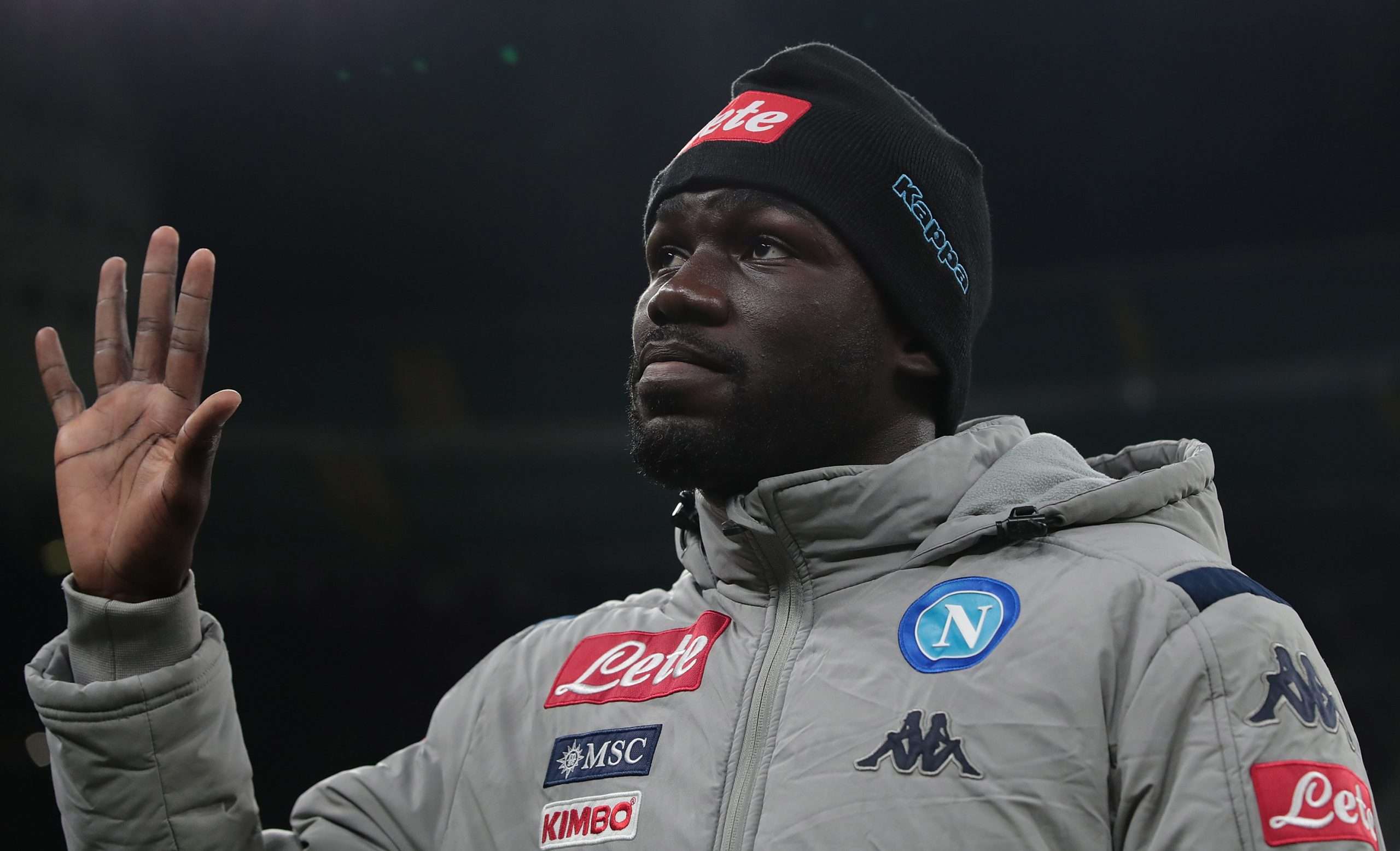 In an interview in today’s Gazzetta dello Sport, Napoli defender Kalidou Koulibaly discussed the rumours linking him with a move away from Italy, reaffirming his commitment to staying in Naples. The Senegalese international also spoke about his discussions with club target Victor Osimhen, who he sought to reassure over fears of racism in Italy.

“I’ve never spoken with the club about leaving. If we have to find a solution we’ll find one, but I’ve never talked about the transfer window. I read about my future in the papers, but want to think about playing, I am 100 per cent a Napoli player and being linked to this or that European club everyday annoys me.”

“We’ll see what the president decides on, and whether he’ll offer me a contract extension, which would allow me to finish my career here. Right now I have another three years on my contract, and all I have on my mind is Napoli.”