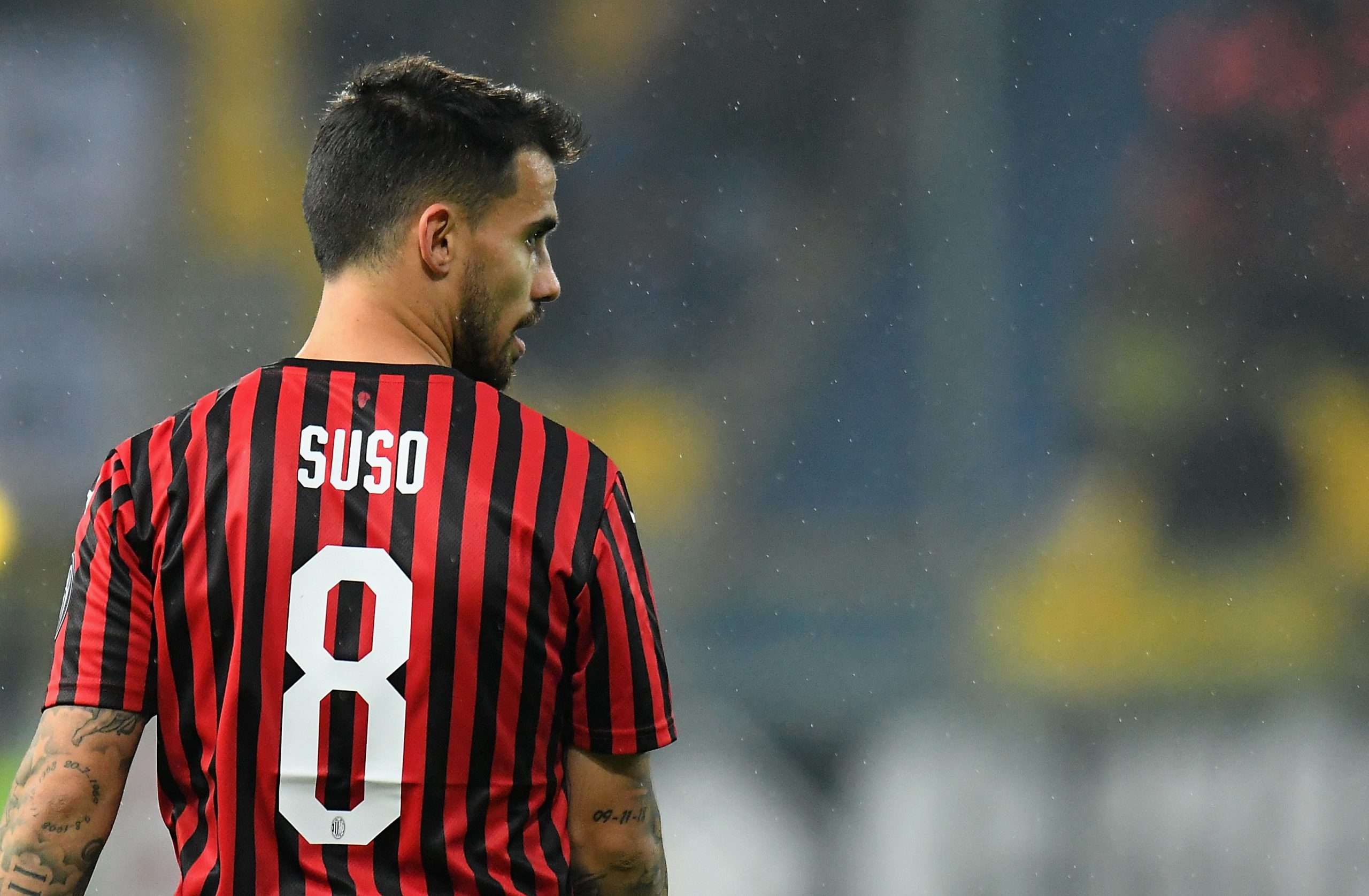 With the team nine points clear in fourth with two games to go, Sevilla will have to pay the full price to make the deal permanent, which with the loan fee will amount to €24m. The Spaniard had arrived from Liverpool on a free in 2015.