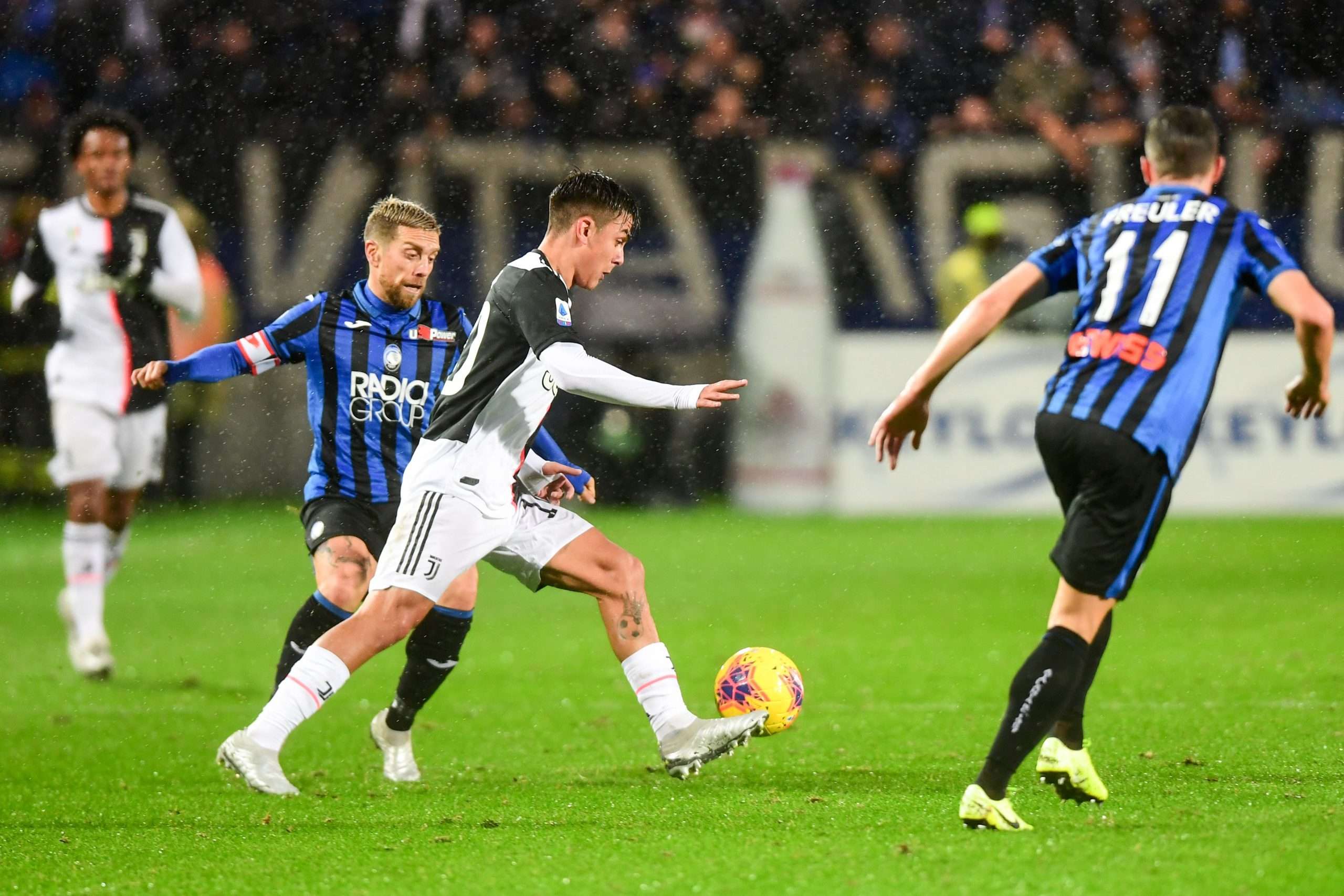 After an hour of play in Milan on Tuesday night, it seemed that the title race was over. Adrien Rabiot had scored a stunning solo goal before Cristiano Ronaldo added a second. Juventus were heading 10 points clear at the top of the table, with seven games to go.

Then, there was a remarkable 20 minutes of play. Juventus capitulated. Maurizio Sarri said that his team “had a total blackout”. Milan scored four times, completing an unlikely turnaround. Juventus’ lead at the top stayed at 7 points.

They remain the firm favourites to win another scudetto. Given the current form of Lazio, it is hard to imagine that they can reel in Sarri’s men. Instead, Juventus’ biggest threat may come from third-placed Atalanta.

Nine straight wins for Atalanta have brought them to within nine points of Juventus. A win on Saturday night would close that gap to six. Can they put themselves in the title picture? Let’s take a look ahead to what promises to be a fascinating contest on Saturday night.

Prior to their inexplicable collapse on Tuesday, Juventus had been starting to find some positive form. I Bianconeri had responded well to their Coppa Italia final defeat, swatting aside Bologna, Lecce, Genoa and Torino with ease.

Cristiano Ronaldo and Paulo Dybala scored in all four of those games, offering a clear indication that the understanding between the pair was continuing to blossom.

Having suffered just their fourth league loss of the campaign on Tuesday, Juventus will be hoping that it was just a minor setback, rather than a sign of future struggles in the coming weeks.

Atalanta could hardly be entering this game in a more confident mood. They are the only Serie A side to have won all of their games since the restart, scoring 15 times in their six matches.

After overcoming Sassuolo, Lazio and Udinese in entertaining contests, Atalanta have since shown a different side to their game, keeping three consecutive clean sheets in grinding out hard-fought wins.

They may need to show similar levels of patience if they are to get past Juventus on Saturday, who are likely to take a cautious approach after their humbling defeat earlier this week.

The hosts will be relieved to have Matthijs de Ligt and Dybala back in the mix after the duo missed out in midweek through suspension. Both should go straight back into the starting line-up, replacing Daniele Rugani and Gonzalo Higuaín.

Alex Sandro also made his return from the bench in midweek, and despite being at fault for the fourth goal, he is likely to be reinstated from the start here. Sami Khedira, Mattia De Sciglio and Merih Demiral remain sidelined, whilst club captain Giorgio Chiellini will only be fit enough for the bench.

Gian Piero Gasperini has a full squad to pick from. José Luis Palomino has now fully recovered from a recent hamstring injury, whilst Marten de Roon should regain his place after being rested against Sampdoria on Wednesday.

Josip Iličić made his first start since the restart in that game, and is expected to be able to play from the beginning here as well.

The Argentine forward was badly missed against Milan. Sarri argued that the result would have been the same even if Dybala was available, but it was still undoubtedly a blow that Juventus’ first-choice striker was absent.

Having scored in each of his last five league games, Dybala is currently going through a purple patch to cap off an outstanding season. He has already been directly involved in 21 Serie A goals this season, three times as many as the previous campaign. If Juventus are to get back on track, they may need another sparkling performance from ‘La Joya’.

Atalanta’s wing backs remain key to the side’s success. Robin Gosens has had the best season of his career to date, scoring nine times and providing six assists in the league.

Juventus have been linked with a move for the 26-year-old, so this game could be viewed as an audition for Gosens ahead of a potential transfer to Turin later in the year. Gosens and Gómez have been a formidable partnership down the left flank for Atalanta this season, and they will fancy their chances of giving Juan Cuadrado an uncomfortable evening on Saturday.

Juventus came out on top in the reverse fixture back in November, coming from behind to secure a 3-1 victory.

Atalanta deservedly went ahead in the early stages of the season half through Gosens, but they came unstuck late on, with Higuain bagging a brace and Dybala confirming the win in stoppage time.