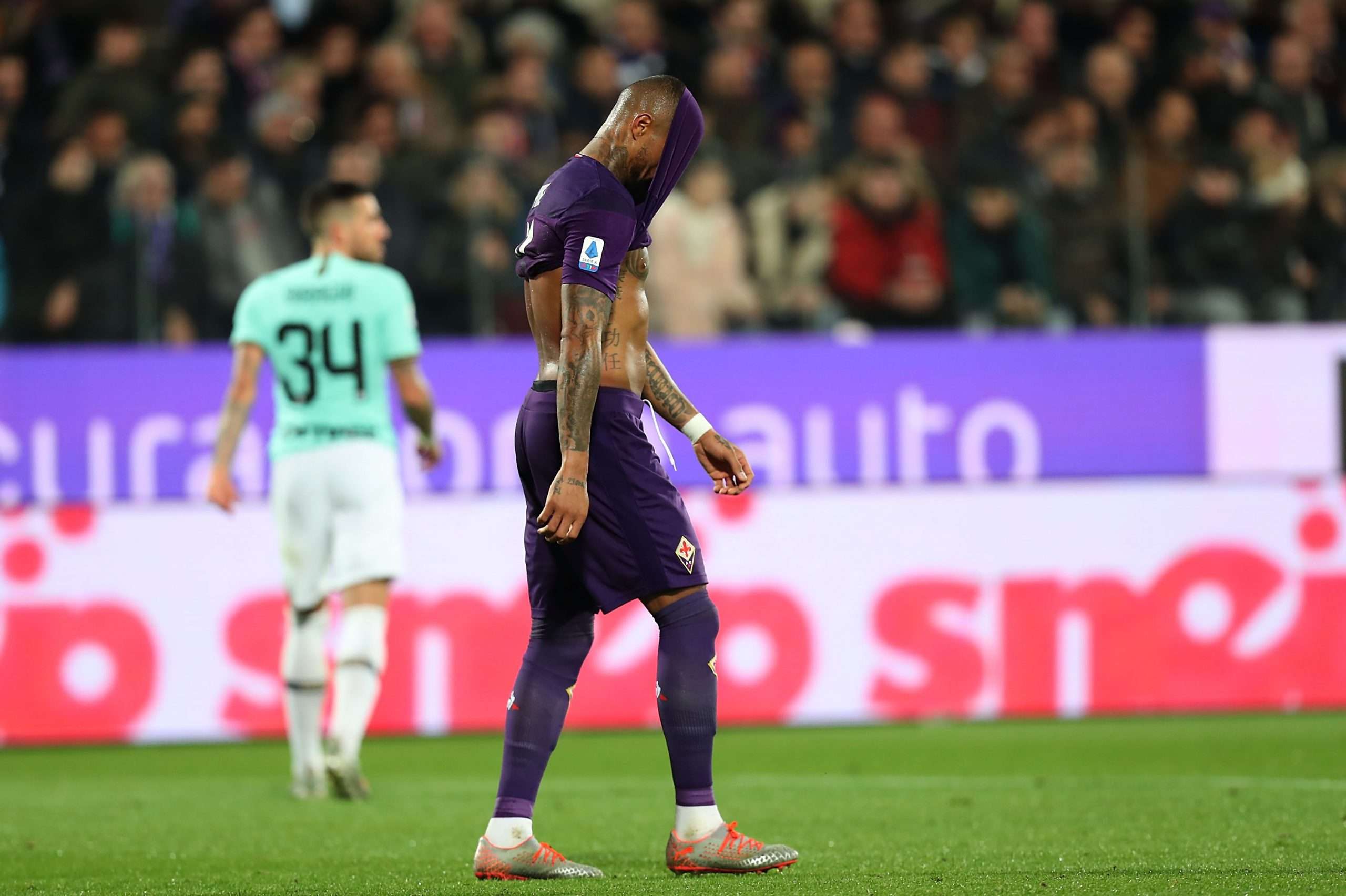 In an interview with Sky Sport Italia, Kevin-Prince Boateng, currently on loan at Beşiktaş in Turkey, discussed his regrets over his short time at Fiorentina as well as how Silvio Berlusconi convinced him to return to Milan in 2016.

“To play at one’s best many details have to fit together. I arrived at Fiorentina with a lot of desire. It was the ideal place, with great supporters. Then, I took the number 10 shirt and I was always under pressure to have an extra goal or assist.”

“I’m not happy with how it went. In fact, I’m a bit angry because they didn’t see the real Boateng. Montella and I didn’t understand each other. At the start he had an idea, then it changed, and, for example, he didn’t want the striker to drop back and get the ball.”

[On coming back to Milan in 2016] “[Berlusconi] convinced me as soon as he dialed my number. The day after, my agent and I went to Arcuri to see him. He asked me, ‘my son, why don’t you come back?’. ‘Right away’, I replied. I didn’t care about the holidays. He saw me as a striker from day one. Then Allegri said that he was the one who decided and that he would put me behind.”