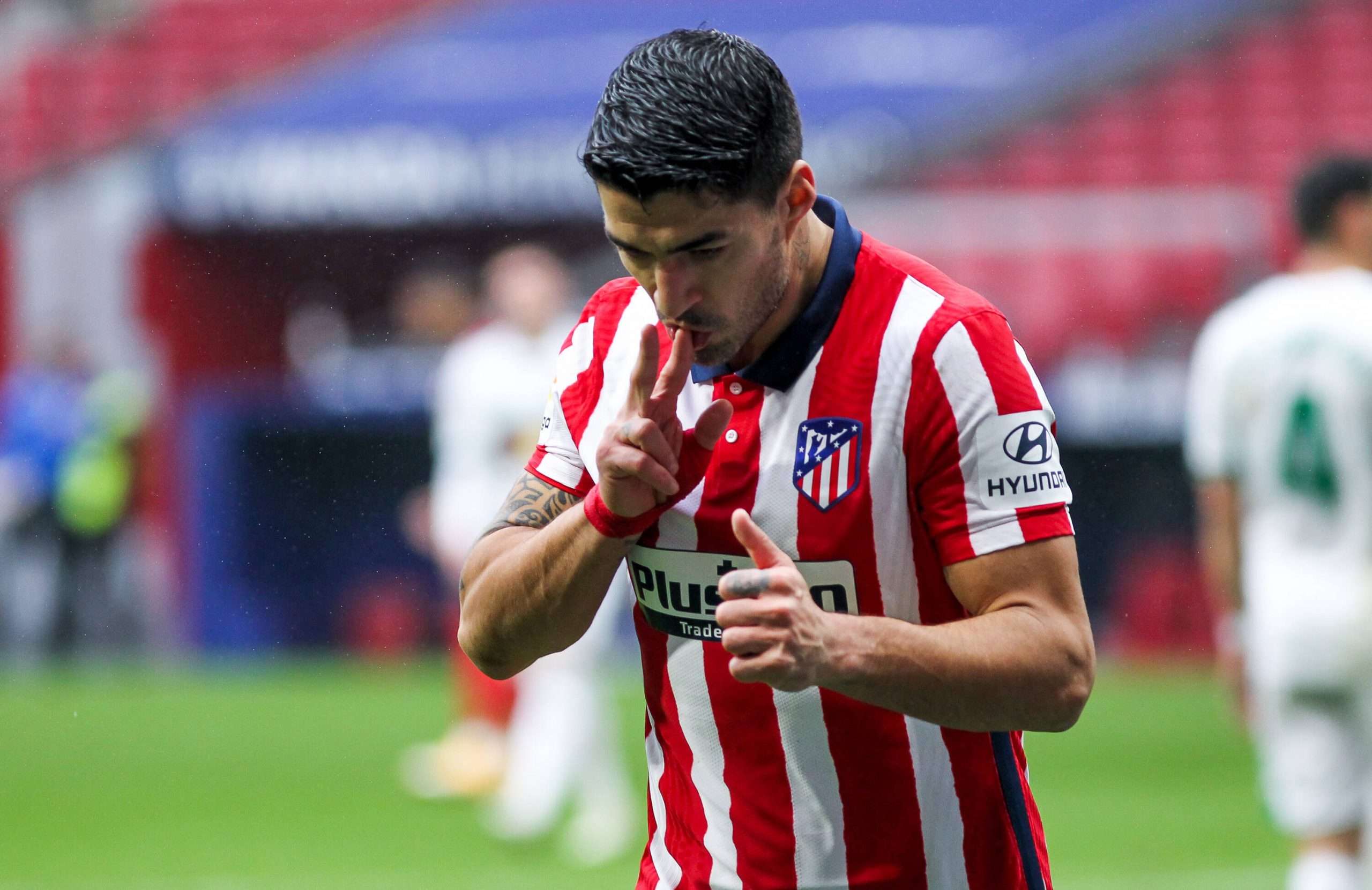 Gazzetta dello Sport have reported that Atlético Madrid striker Luis Suárez was questioned by Perugia’s magistrates with regards to the striker’s Italian language exam in September.

The language exam, which was needed to complete a prospective move to Juventus, has since come under investigation after it was revealed that the questions had been pre-arranged.

The Uruguayan was questioned as a “person of interest”, and notably confirmed that he had received an email in advance from the local university at which he took the test, with questions that were similar to the ones he was asked on the day.

The investigation into the test has already seen various members of staff at Perugia’s University for Foreigners dismissed, including the rector, while Juventus’ Fabio Paratici has also been placed under investigation.

A transcript of the exam was also published by La Repubblica, which revealed the Uruguayan’s limited knowledge of the Italian language, with verbs left unconjugated and various Spanish words being used throughout the test.

Inter Director of Sport Ausilio on Nainggolan: “He wants to play, we’ll discuss the issue next week.”