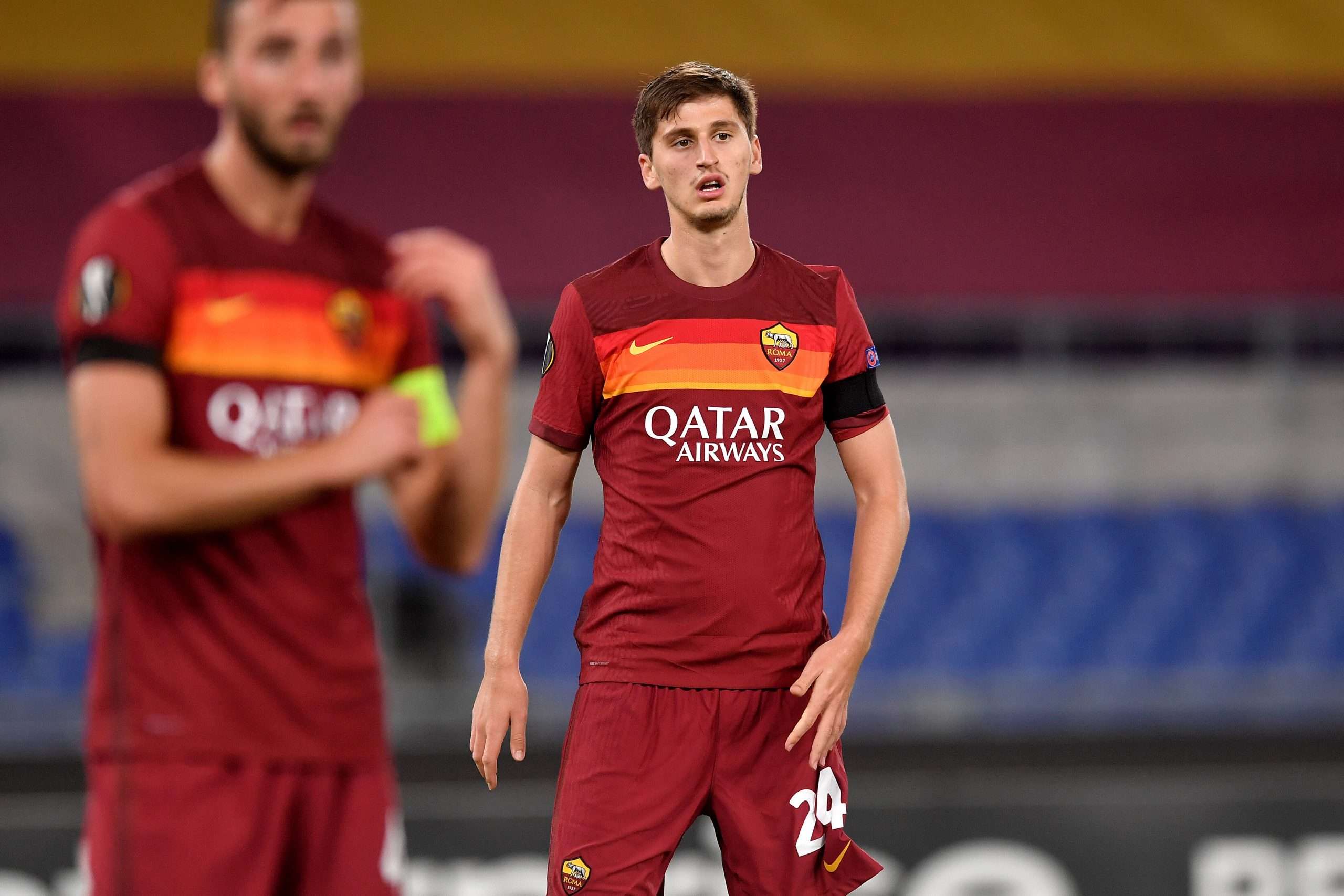 Roma defender Marash Kumbulla has announced on his Instagram page that he has tested positive for Covid-19. The centre-back has reassured fans that he is feeling well, and is asymptomatic.

The Albanian international becomes the third player from the Giallorossi today to be announced as Covid-19 positive, after Lorenzo Pellegrini, Davide Santon and Federico Fazio were confirmed as cases between Monday night and this morning.

Striker Edin Džeko has also contracted the virus and is also in self-isolation, taking the number of Covid-19 positive players in the Roma squad to five.

Amadou Diawara and Riccardo Calafiori, who had tested positive in previous weeks, are expected to return to training after completing a 21-day self-quarantine period, according to Sky Italia.