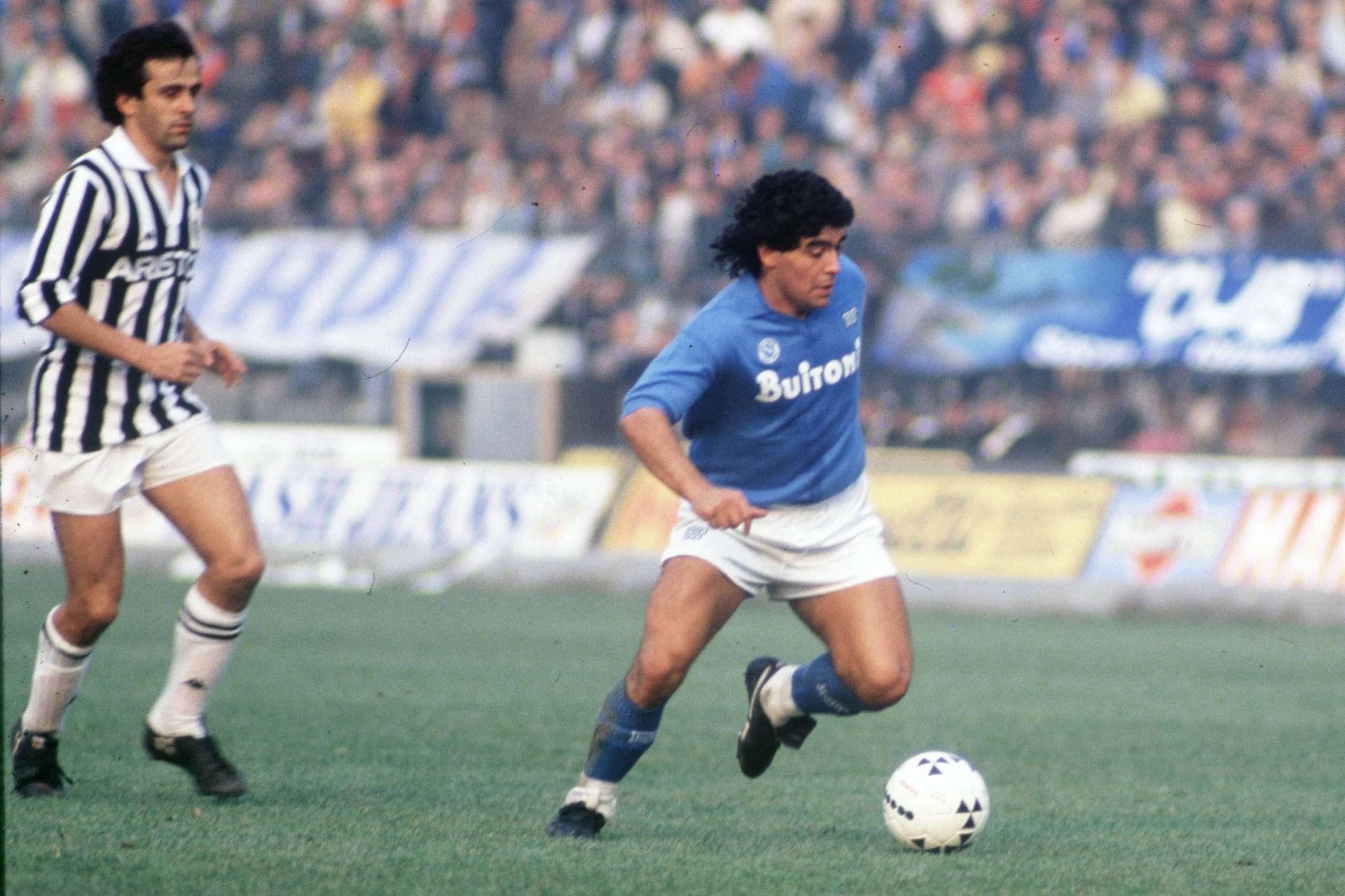 In an interview with Gazzetta dello Sport in the wake of Diego Maradona’s passing, former Juventus midfielder Michel Platini has revealed that an attempt had been made to bring the two players together at the same club.

The three-time Ballon d’Or winner joked that had he joined the Argentine in Campania, he would have taken the number 20, worth “double” compared to Maradona’s iconic number 10.

Paying tribute to the World Cup winner, the Frenchman pointed out the differences in their style of play, as well as pointing out the Argentine’s human qualities.

“I’m not sure if [Gianni] Agnelli dreamt of a Juve side with Maradona and I together, but Dal Cin tried to bring me to Naples. I would have let him have the number 10 shirt since it was his home, and I would have taken the number 20 shirt, which is worth double!”

“I don’t know if Maradona was the best of all time, he was a phenomenon but Napoli built a great team around him. Diego had everything, all the technical means to be a champion, and a magical left foot. He had speed which unfortunately I never had – you don’t become Maradona if you’re not born with these assets. But then he was more of a forward, a second striker whereas I was much more of a midfielder. We were different.”

“Diego did a lot for the players, he liked them a lot. On the pitch he always respected his opponents, he didn’t try to provoke. I think that Diego was a kind and generous person, in a world which nevertheless didn’t help him a lot. All those who associated with him said that he was very nice, but maybe they didn’t give him what he really needed.”

Gennaro Gattuso pays tribute to Maradona: “He made the people dream.”