PREVIEW | The match of the weekend: Inter – Sampdoria. 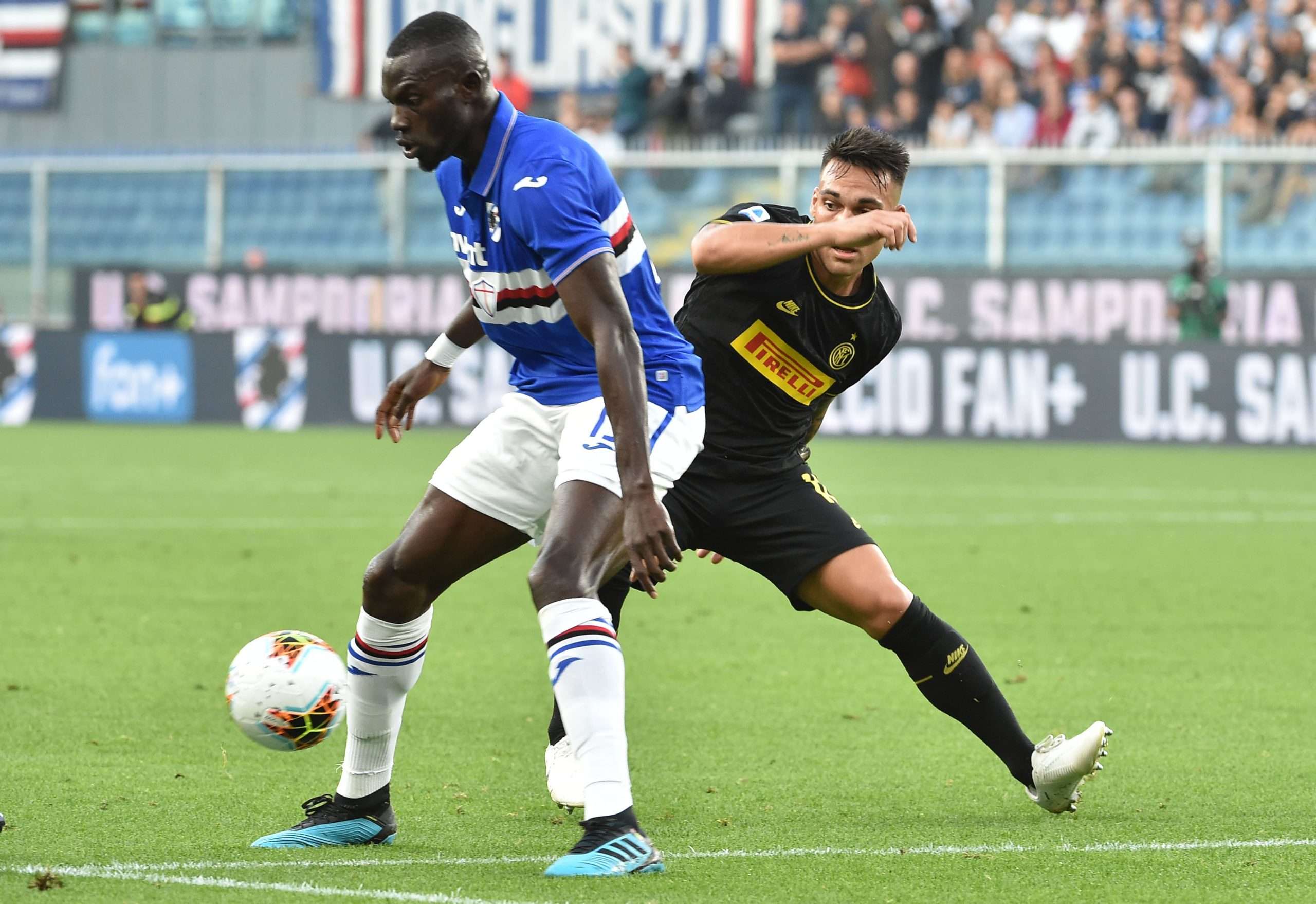 Inter Milan will be looking for their first win since February, when they welcome a relegation-threatened Sampdoria to the San Siro on Sunday evening.

Antonio Conte’s side were put out of the Coppa Italia by eventual winners Napoli last weekend, and will now switch their focus to the league, where they are currently nine points adrift of leaders Juventus. Nothing is impossible, though, and it’s fair to say that Maurizio Sarri’s side haven’t looked themselves since the restart and have looked vulnerable at times.

A look at the sides’ recent form:

As mentioned beforehand, the Nerazzurri were knocked out of Coppa Italia last weekend by Napoli, but they were far from disgraced. They drew 1-1, but Gennaro Gattuso’s men went through over the course of the two legs. Although their European form isn’t that meaningful as it was over 100 days ago, Inter breezed by Bulgarian side Ludogorets to make the last 16, while succumbing to defeats against the top two in Lazio and Juventus in the Serie A.

Overall this season, Inter have been strong at home, winning seven of their last 12 Serie A matches, only suffering one defeat in the process, while an advantage that could play in favour of Conte’s men is the fact that they already have a game under their belts and they could be one step ahead in match fitness.

This season has been well below the normal standards from Sampdoria, who find themselves involved in a serious relegation battle despite finishing eighth last season.

The Blucerchiati are currently sitting in 16th place, only one point above Lecce who are in the relegation spot. Their last match came all the way back in March, when they came from behind to beat Verona to win all three points late in the day.

Inter have several absentees ahead of this weekend’s contest, meaning that Conte has plenty of decisions to make when it comes to team selection, particularly in midfield as Matías Vecino and Stefano Sensi miss out.

Claudio Ranieri has been dealt with a huge blow for Sunday’s game as top goal scorer Fabio Quagliarella has been ruled out with a calf issue, while Alex Ferrari is also set to miss out the remainder of the season.

In all honesty, Lukaku has no chance of catching the red-hot Ciro Immobile in the race for the Golden Boot, but could still catch Cristiano Ronaldo, who has yet to him form in his side’s opening two games.

The Belgian has 17 Serie A goals to his name this season and will be looking to add to his tally on Sunday evening against one of the worst away defences in the league.

Sampdoria have seriously relied on Italian Fabio Quagliarella this season, with the striker scoring near enough a third of Blucerchiati goals, so with the 31-year old sidelined for Sundays clash, they need someone to step forward on the big occasion.

Czech international Jankto plays on the wing and could give Ashley Young a tough afternoon down the left flank. He will be aiming to use his pace on the counterattack and hopefully create chances for both Gastón Ramírez and Manolo Gabbiadini.

The last meeting between these two was back in September, when Inter ran out 3-1 winners.

Two quickfire goals Stefano Sensi and Alexis Sánchez had the Nerazzurri cruising at half-time, but a second yellow card for Sanchez literally a minute after the restart meant that Inter had to play the whole second half with 10 men.

Jakub Jankto pulled one back for the home side and as they committed bodies forward in search of an equaliser, but were picked off on the break as Roberto Gagliardini slotted home to restore the two-goal lead.

Conte underlines importance of Sampdoria clash: “Our margin of error is smaller than for those ahead of us.”

Ivan Jurić plays down Hellas’ European hopes: “We have to be safe from relegation as soon as possible.”