Roberto Mancini on postponing of Euro 2020: “Having more time will help us.” 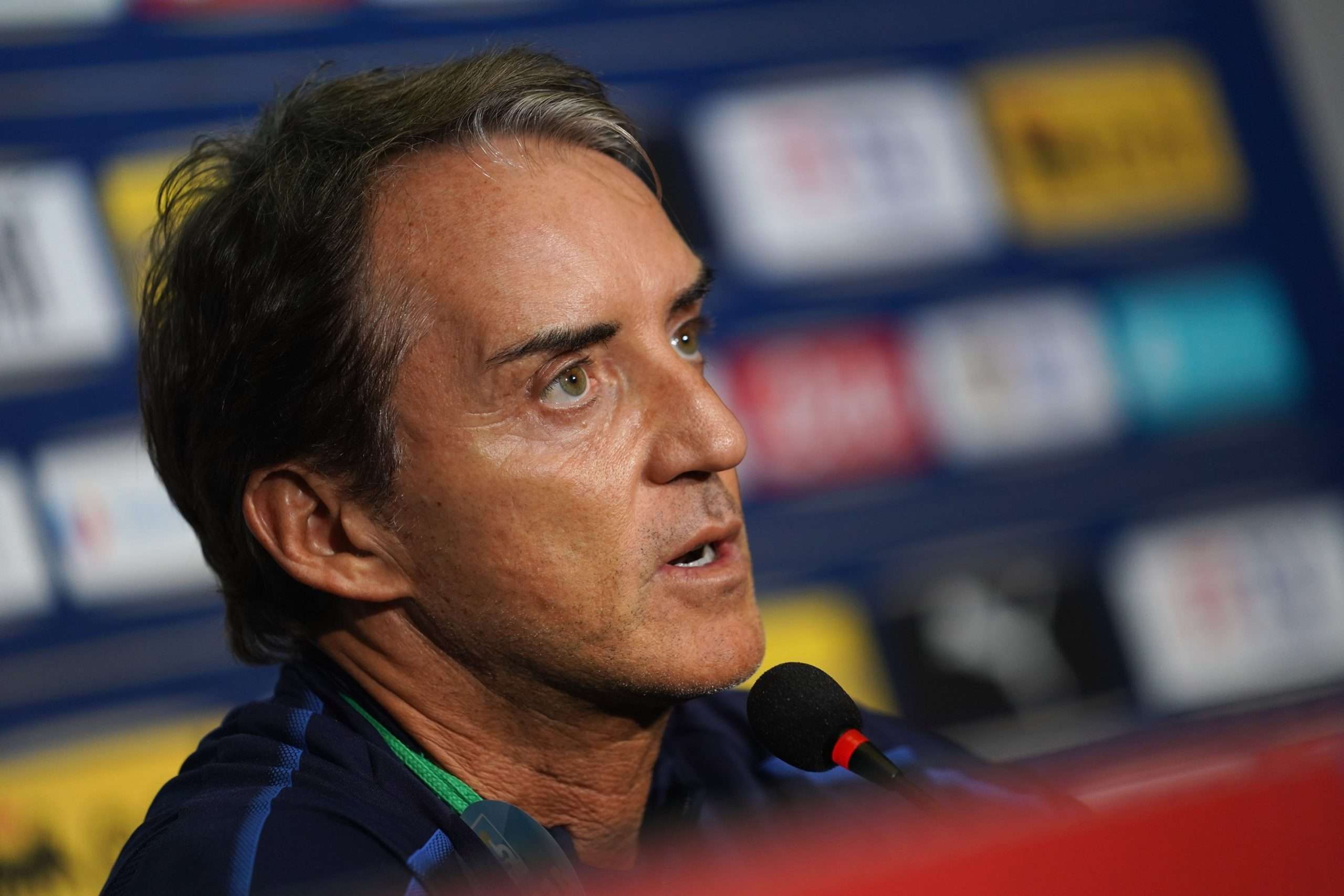 Azzurri manager Roberto Mancini appeared today on Sky Sport Italia to discuss a range of topics, from the postponing of Euro 2020 to the potential squad he will have at his disposal.

“None of us would have wanted the Euros to be postponed, especially for this reason. So many people have died and football becomes secondary.”

“Right now we have a young squad and we can still improve. We would have had our chances this year, but there were teams who were more prepared and started earlier, or those who already imposed themselves like France. With an extra year the guys will be able to improve by playing important games, so in this sense the national team will improve. But we will have to see the games are, because with matches being closer to each other we might have less time to prepare. We’ve started a project that we can still improve, this is why having more time will help us.”

“There are many players which can improve and have to play more in their clubs. I don’t think we are lacking in terms of fullbacks, and in goal we are full. We have Donnarumma, Sirigu, Gollini, Perin, Cragno, Meret and others. We might need someone young behind Immobile and Belotti. Zaniolo can’t play as a number 9, so I’m hoping Kean and Esposito will grow.”

“[Balotelli], in terms of the qualities he has he is one of the best around, but that’s not enough. He has to give more, at Brescia he hasn’t done a lot and he knows it. Our hope is to have him at 100%, like in 2012 under Prandelli.”

Zaniolo on transfer speculation: “Roma is everything to me. I hope to stay here for many years.”