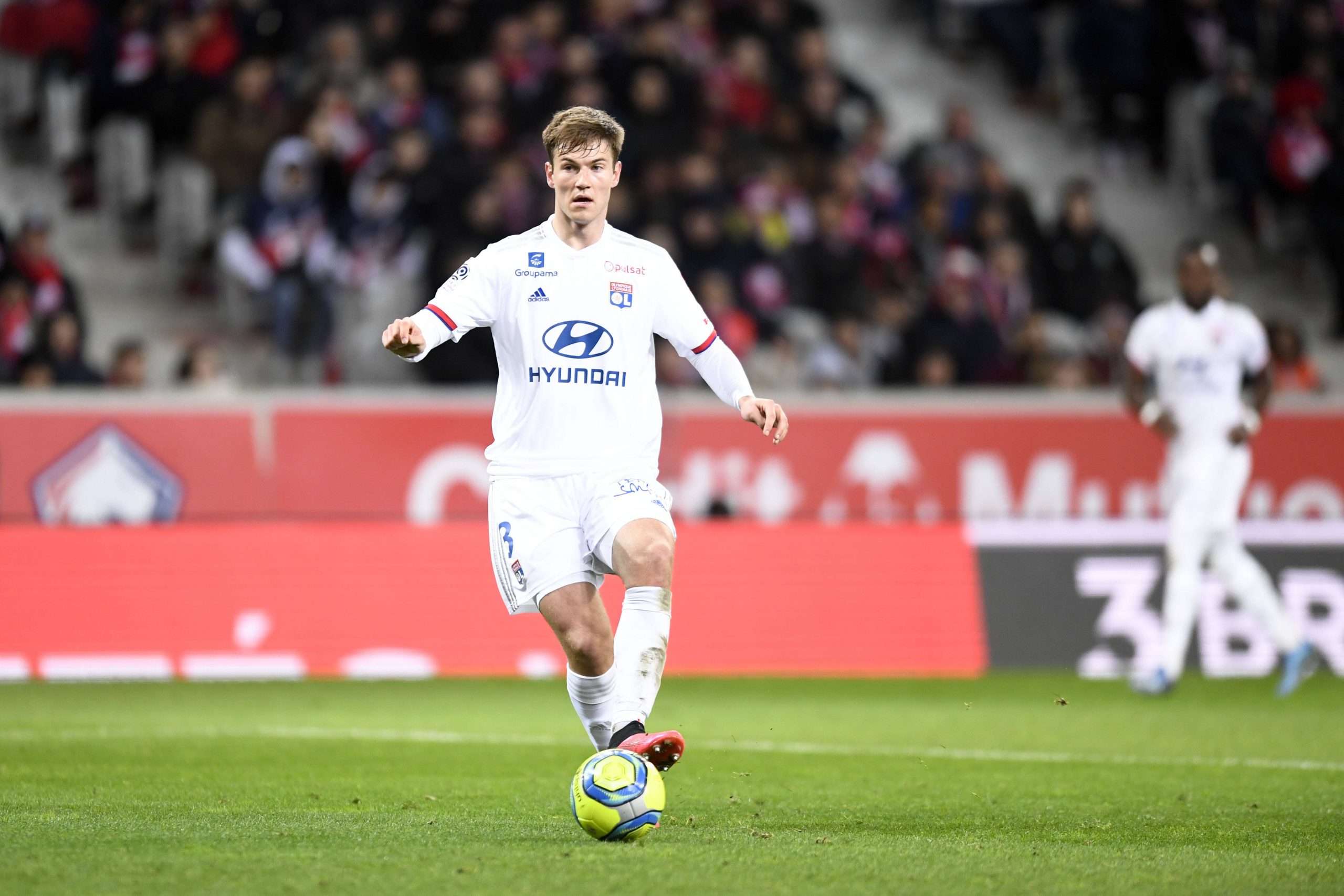 Sky Sport Italia report today that Torino are continuing to work on bringing in new players for Marco Giampaolo, with a particular focus on defensive recruits after yesterday’s opening day loss to Fiorentina.

In particularm, the Granata have revived talks with Ligue 1 outfit Lyon over the possibility of signing Danish centre-back Joachim Anderson, who was previously managed by Giampaolo during his stint at Sampdoria.

Torino’s offer would consist of a €3m loan deal, along with an option to buy set around the region of €18m.

Sassuolo’s Gian Marco Ferrari remains another option for the club, even if a deal for the player would seem unlikely at this point in time.