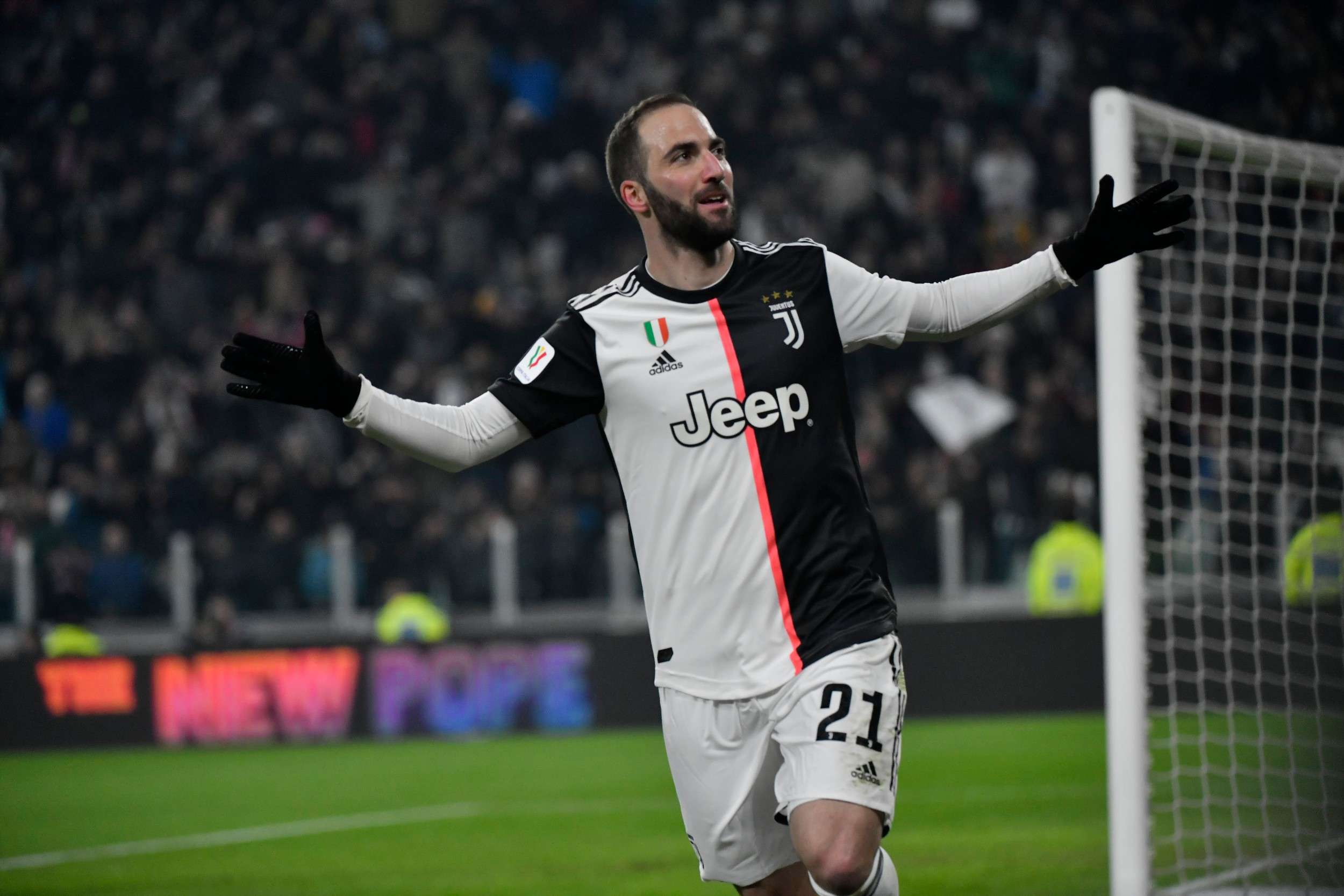 After Gonzalo Higuain finished a fantastic team move that included a number of quick exchanges between the striker and his compatriot Paulo Dybala, Maurizio Sarri rebuffed the idea that it was anything to do with him.

“That was a goal of rare beauty, to see three or four exchanges like that at high speed. It was worth the price of the ticket,” a smiling Sarri said at his post-match press conference, only to be irritated by the following question about whether the goal was proof that “Sarriball” – or Sarrismo in Italian – had arrived in Turin.

“You invented Sarrismo, it’s not a term I created,” the Coach replied. “This Juve is not and should not be Sarri’s Juve. It is the team of Cristiano Ronaldo, Dybala, Higuain, all important players who have brought success to every coach they worked with. I’m trying to give some small contribution, but we must respect the characteristics of world class players.

“I love to see goals like that with fast passing, but they can only work with players of great technical quality. This team has that. I’m happy with how we are working, but this squad has such potential that it could do more. Let’s just say we are getting results now with performances that bode well for an even better future.”

Juventus “do not need” more defenders despite Demiral injury