Zlatan Ibrahimović to miss up to a month through hamstring injury 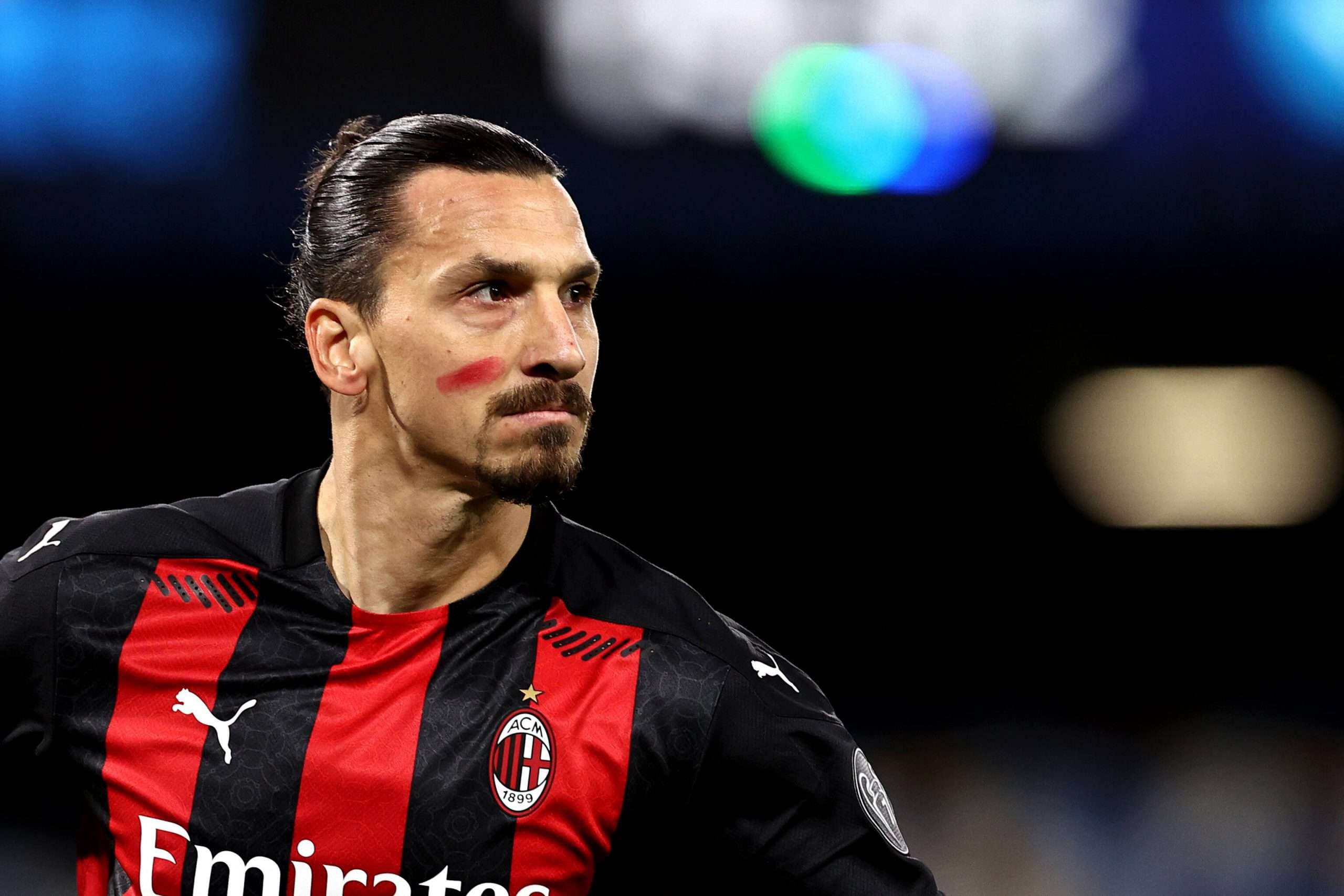 Milan have confirmed this afternoon that Zlatan Ibrahimović has sustained a hamstring injury in his left thigh, which could see the Swede sidelined for up to a month.

Having come off injured in last night’s 3-1 win over Napoli – in which he scored the Rossoneri’s first two goals – the striker will miss at least the next ten days, as reported by Sky Italia, after which further exams will take place. As such, Milan’s top scorer will miss the Europa League fixtures against Lille and Celtic, as well as the league game against Fiorentina next weekend.

So far this season, the talismanic striker has ten goals in just six league games, leading the Serie A Capocannoniere table. Over the course of an illustrious career, the 39-year-old has also played for Juventus and Inter, as well as Barcelona.

Brescia forfeit from Coppa Italia fixture due to Covid-19 cases