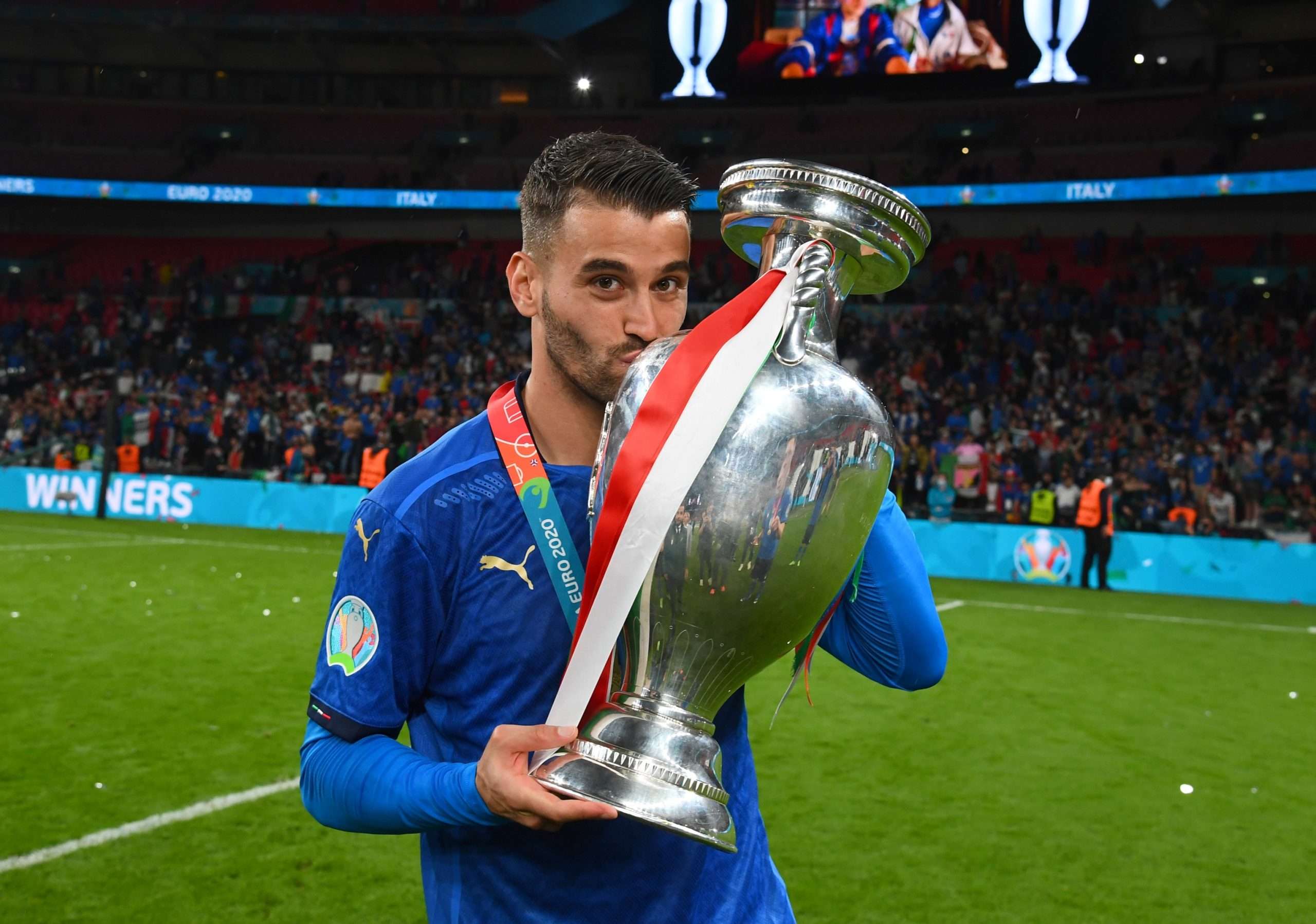 Davide Lippi, the agent of Roma’s Leonardo Spinazzola has revealed that the doctor has been amazed by the hard work he has put in on the road to recovery.

Spinazzola picked up a long-term injury when he was playing well for Italy in the Euros recently and as a result, he missed the semi-finals and the final of the tournament. It was reported that he would be back by November.

Lippi spoke to Sky Sport about Spinazzola and stated: “He is working hard, he made the last visit a few days ago. The doctor is amazed by Leonardo’s desire, there is no date set for the return but the important thing is that he returns as and better than he was.”

Spinazzola is yet to have played for Roma under Jose Mourinho and reports have stated that he is expected to be back by the end of the month.