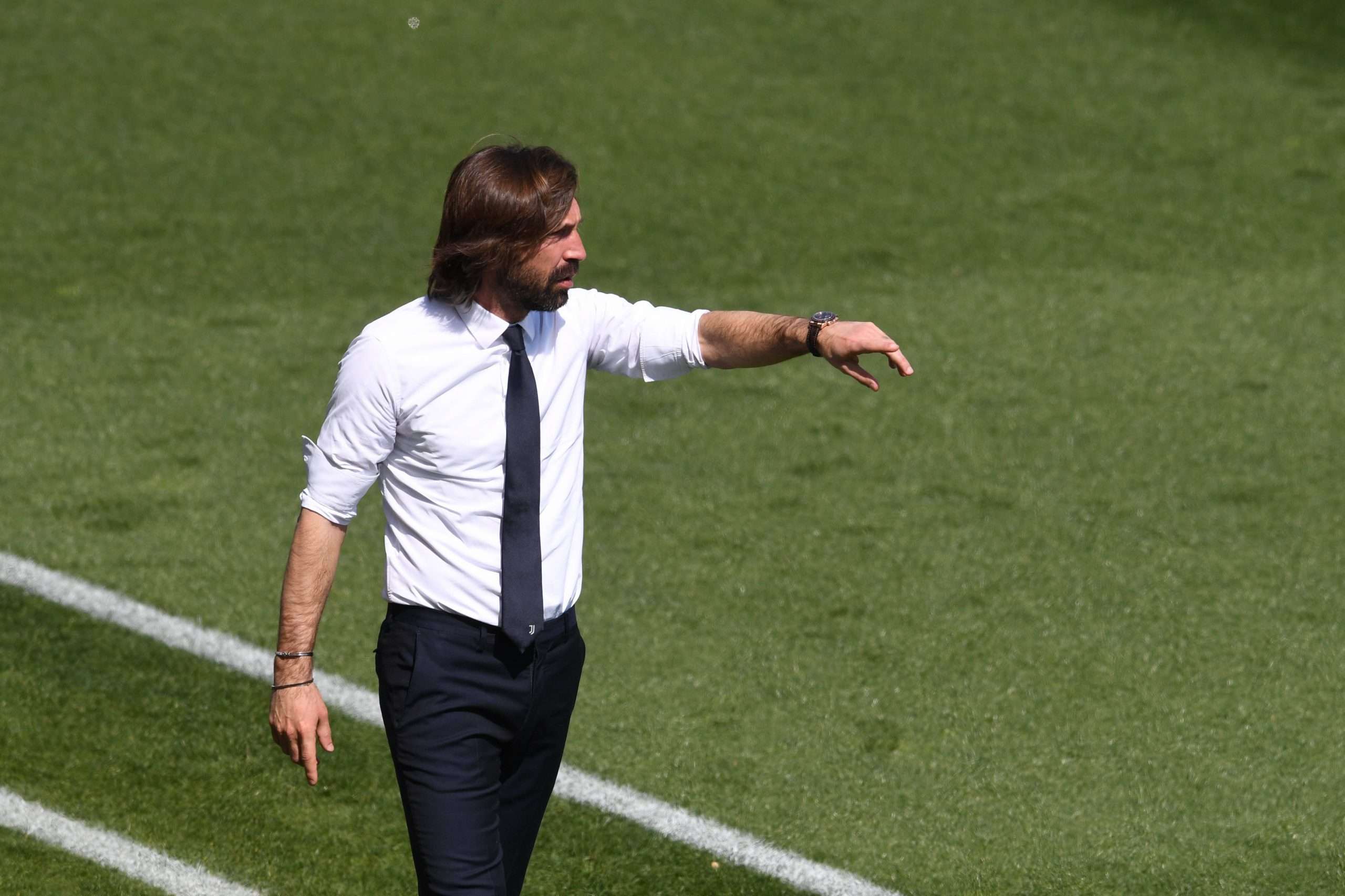 Speaking to Sky Sport after his side’s 1-1 draw with Fiorentina this afternoon, Juventus manager Andrea Pirlo expressed his disappointment at his team’s first-half performance and reflected on his objectives at the start of the season.

La Viola had taken the lead in the first half through a panenka-style penalty by Vlahović after a positive first 45 minutes from Iachini’s men. In the second half, the Bianconeri quickly equalised after Morata found the top left corner from an angle with a great strike, less than a minute after his introduction to the game. Juventus went on to see several chances come their way before the end of the game to win it, notably for Cristiano Ronaldo, who missed from a header from close-range.

“We had an awful first half. We should have put in a great performance, because it was important in the race for a Champions League spot. We improved a bit in the second half, but we didn’t approach the game in the right way.”