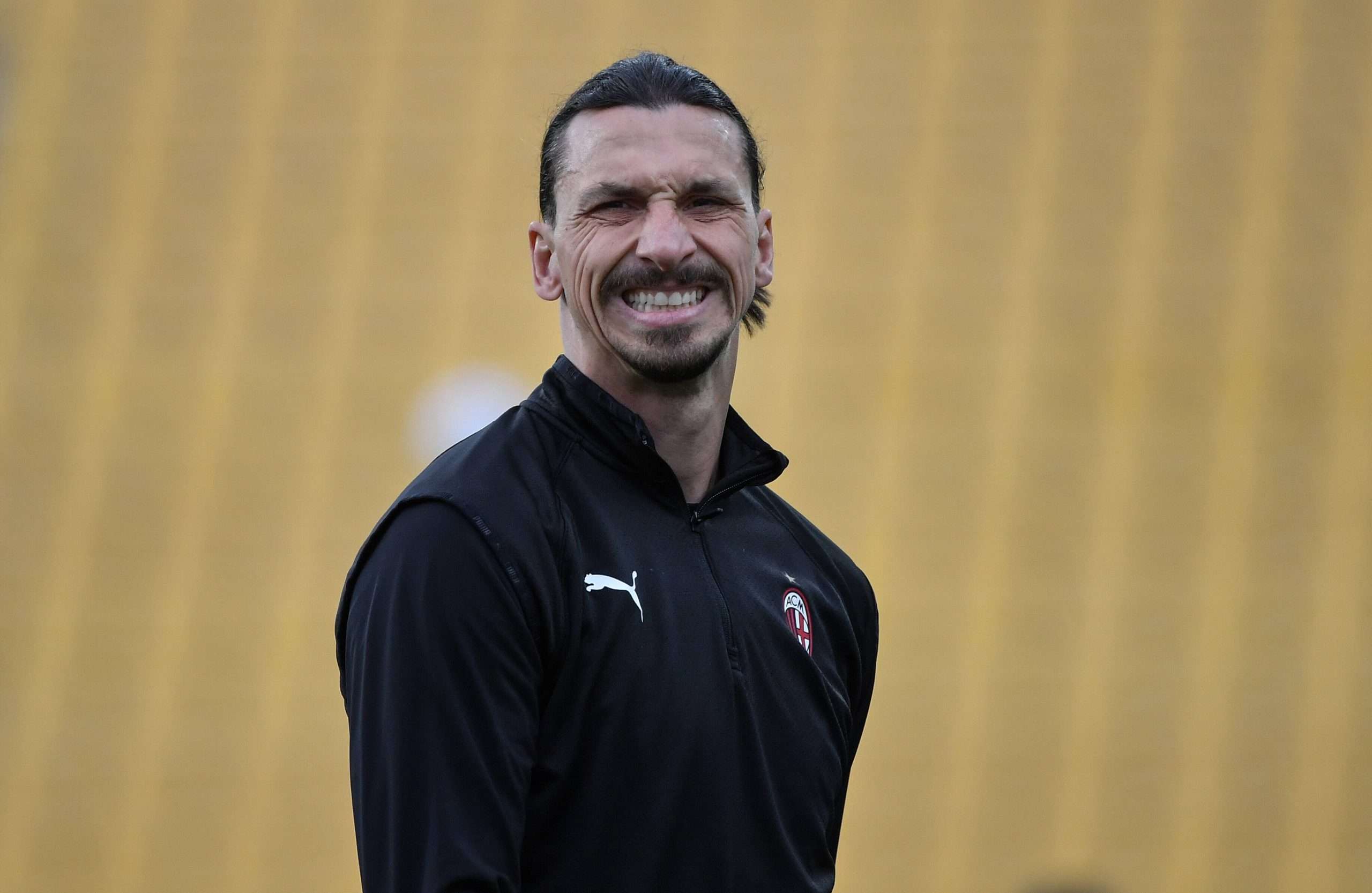 UEFA has announced this evening that it has opened a disciplinary investigation into Milan striker Zlatan Ibrahimović alleged stake in a betting company. The statement, released on UEFA’s website, explains that an Ethics and Disciplinary Inspector has been appointed to look into a potential breach of its regulations, with a potential conflict of interest arising from the Swede’s financial interest.

The news was first broken by Swedish daily Aftonbladet, which revealed that Ibrahimović owned 10% of Malta-based betting company Bethard’s shares, through his own company Unknown AB. The resulting investigation could lead to a suspension for the striker, who had recently announced his return to the Sweden national team ahead of the Euros, after a five-year absence.

Juventus president Agnelli’s testimony in Suárez language exam case: “It was being managed by Paratici.”