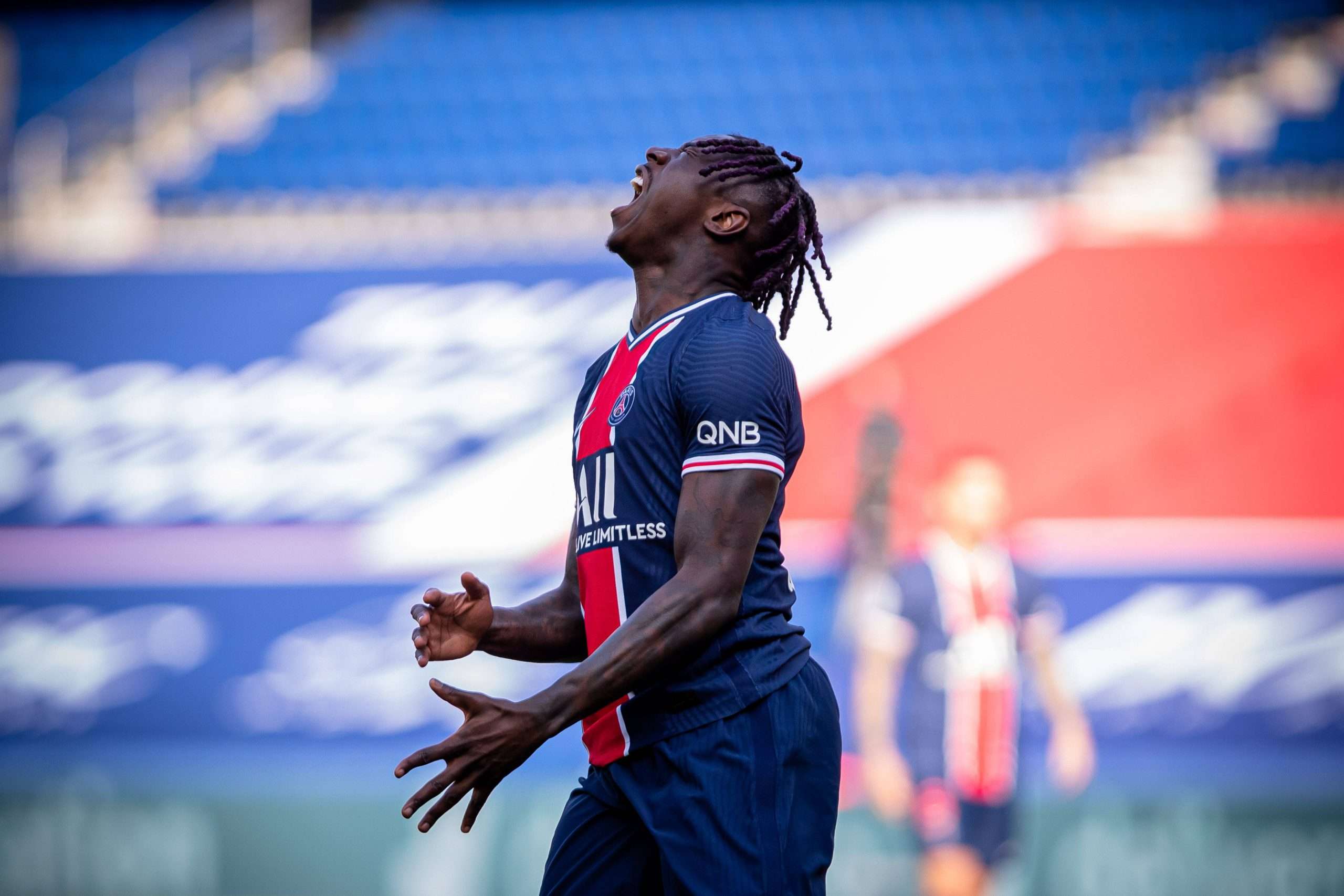 In an interview published in today’s Gazzetta dello Sport, Paris Saint-Germain forward Moise Kean discussed a range of topics, from his club’s current season and European run to his childhood and leaving home to join Juventus at the age of 13.

On Neymar and Mbappé

“They are the two best attackers out there. They’re also young, so we understand each other perfectly. I always dreamed of reaching the top and playing at the highest level. Playing with them is fantastic.”

On who he supported as a child

“When I was small I didn’t support anyone. I watched all the matches, I was football-crazy, but I wasn’t a supporter. My uncle always came round to watch TV and he was a milanista, so at that point I chose Milan. But then it change every day, in every game I supported the team that I liked best.”

On how far PSG can go this season

“After the match against Bayern I realised how much we’d grown, both on the pitch and in the dressing room. We’ve changed a lot since the start of the year. We’re in the semi-finals now, but we don’t feel as though we’ve reached the objective. Everything is possible now.”

“To be honest I was a bit sad to leave. Juve gave me everything, I grew up there, without the club I wouldn’t be where I am today. But then I understood that that’s the life of a football and I understood. I had to take my own path, become a man, that was the right way. Juve will always remain in my heart.

On leaving home at 13 to join Juve

“The day I left home was very hard, it was the saddest. I had to leave my mother, my brother,  and my friends. But I knew that I was going there for a reason – to go and change my life, not to have a laugh. I had to do it and I did.”

“He’s a great manager. He makes you work a lot but he knows why, he tries to place trust in everyone. That’s the most important thing, or at least it’s what I was looking for. He doesn’t look at age, just your quality on the pitch. This has helped me to grow a lot.

On how his older Juventus team-mates treated him

“Giorgio [Chiellini] was the wise one in the group, he treated me like a little brother, he’s always given me advice, he told me how to get into the squad and stay there. It’s advice that has helped me and that I still carry with me.”