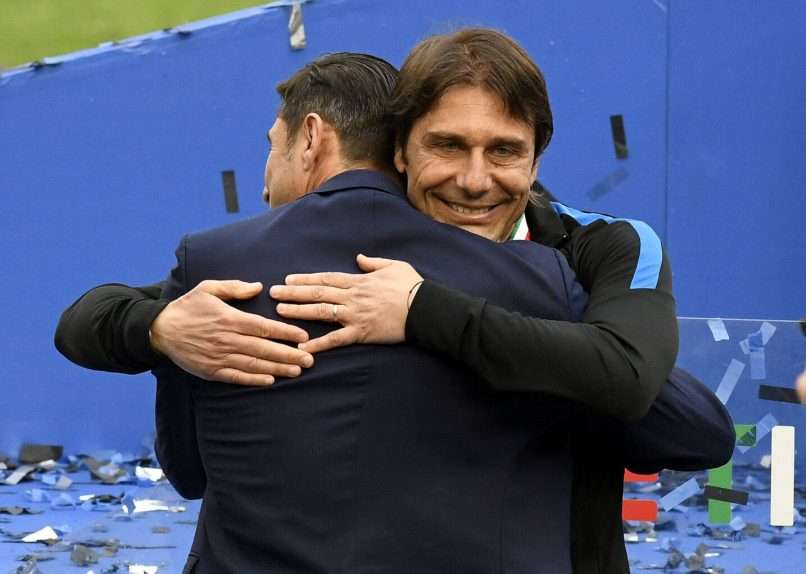 Inter have announced today the departure of title-winning manager Antonio Conte, after coming to an agreement over the termination of the coach’s contract.

With the club reportedly looking to cut down its wage bill and raise funds through player sales in the upcoming transfer window, the Inter management and Conte were seemingly at odds over the direction of the team’s project – with the manager wanting to build on his title-winning side.

According to Sky Sport, a meeting today saw the two parties agree to a €7m settlement for the coach, worth roughly half of what the former Italian national team coach would have earnt in the final year of his contract. Di Marzio adds that Inter have already sounded out former Juventus manager Massimiliano Allegri and current Lazio boss Simone Inzaghi for the now-vacant position.