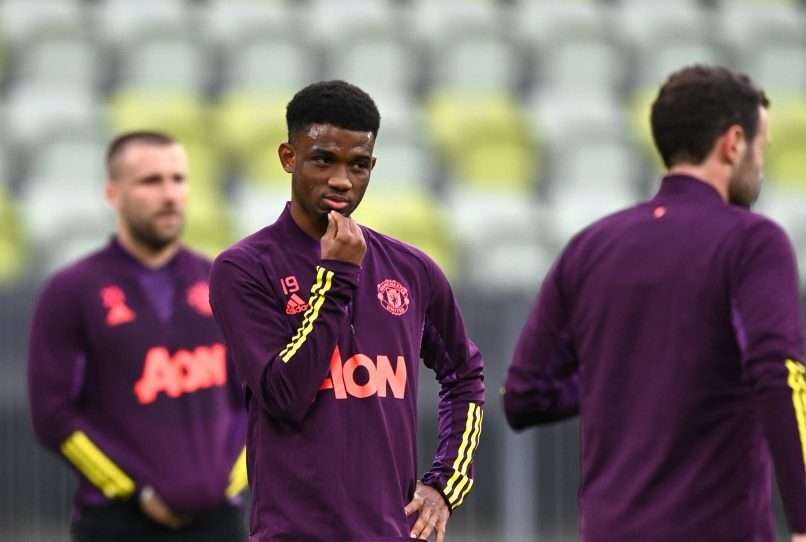 Serie A side Atalanta are interested in re-signing Amad Diallo on a temporary loan from Manchester United this summer.

This comes from Tutto Atalanta, who have stated recently that La Dea could bring Amad back on a loan deal and Gian Piero Gasperini has asked the club to sign the Ivorian this summer. It is only at a hypothesis phase as United want a clause pertaining to the number of appearances he makes for La Dea in a potential loan spell.

While Sheffield United have come forward to sign the teenager on a loan deal, Amad knows Gasperini’s methods and that is believed to be an important factor in this decision from the Atalanta boss.