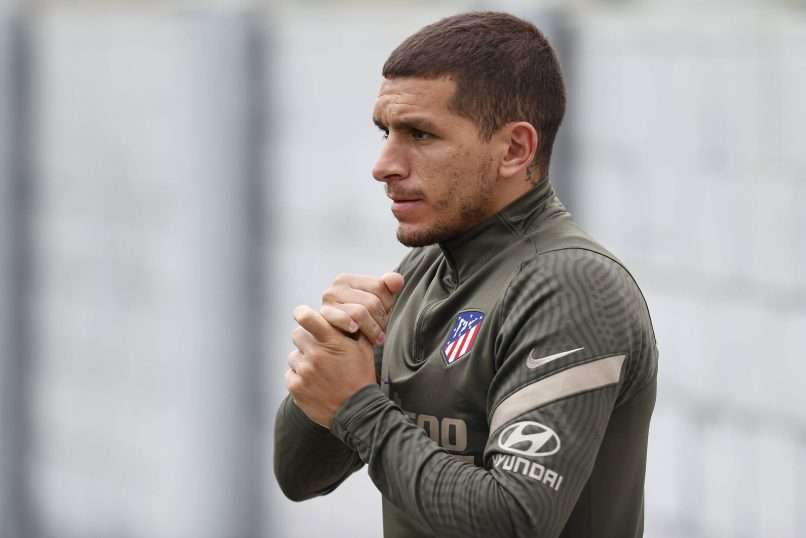 Roma manager Jose Mourinho wants the club to sign Arsenal midfielder Lucas Torreira, with the club having sealed the deal for Tammy Abraham.

La Repubblica have claimed that after Jose’s demand of Abraham, he has now asked for Torreira. The midfielder has been proposed to Napoli and Lazio already but nothing has materialised on that front.

He’s now a hot name in Roma’s shortlist for midfielder, with the Giallorossi failing to agree deals for Granit Xhaka and Teun Koopmeiners.

Torreira is leaving Arsenal this summer and talks could take place regarding a loan deal with the option to buy him permanently. The report also talks about Miralem Pjanic being a target for Roma but it is said that he has an agreement with Juventus already.