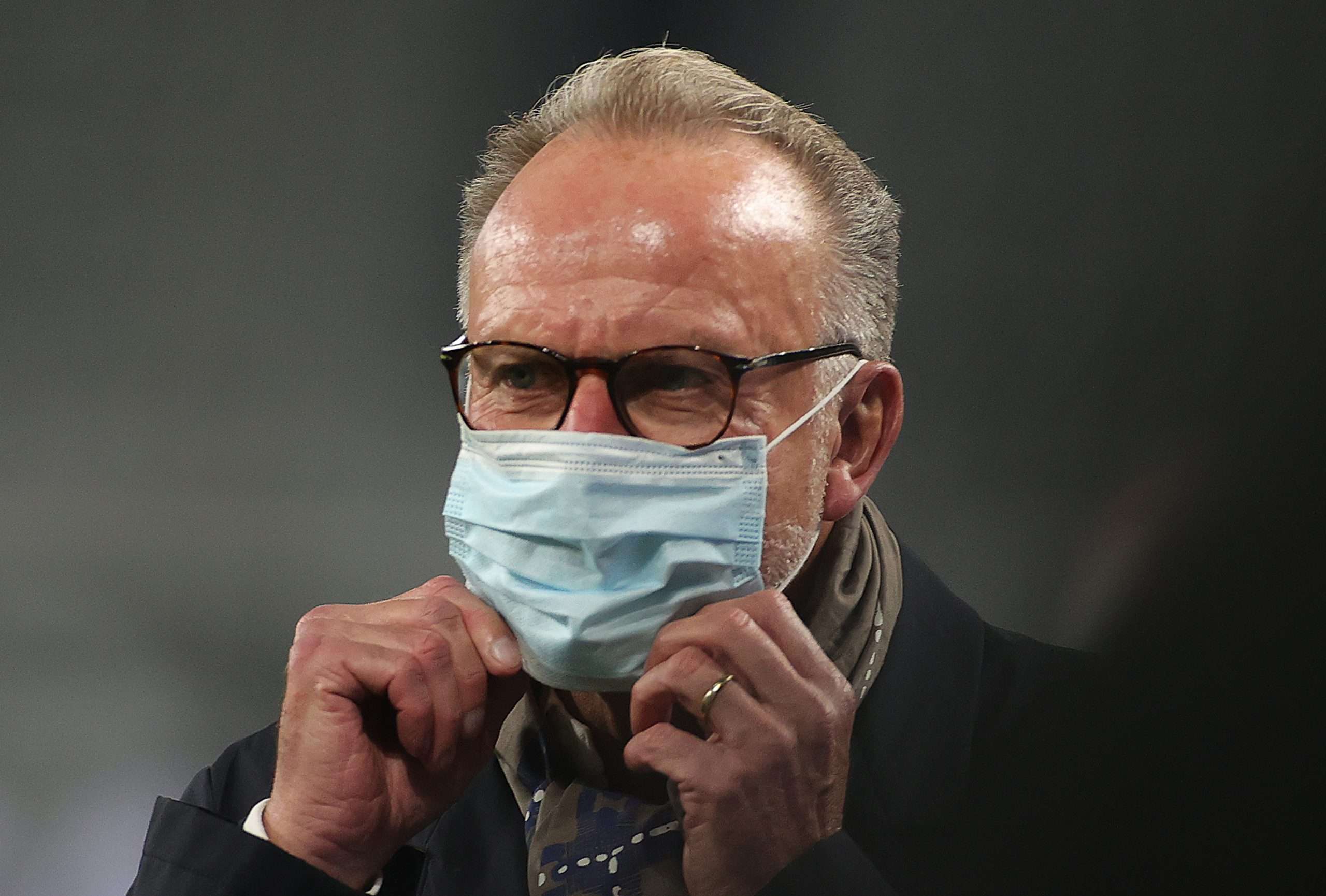 Speaking to Sky Sport ahead of tonight’s tie against Lazio, Bayern chairman Karl-Heinz Rummenigge discussed the threat that the Biancocelesti could pose, as well as his former club Inter being Scudetto favourites.

On how Bayern are looking heading into the game

Unfortunately we have some absences, not just because of injuries but Covid as well. But we have a large squad and there’s no doubt that we can do well in Rome against Lazio. The team is very motivated, we won the Champions League last year and we want to do well this year as well.

On the Immobile – Lewandowski showdown

Both are very good. Immobile played very well last season and was European top scorer, and Lewandowski was the best player in the world. It will be a great contest.

On whether Bayern have ever looked at Immobile

He played at Dortmund, he didn’t have a good year there because he was unfairly criticised. That was a difficult season for Dortmund in general and I felt sorry for him. He’s shown his qualities in Italy, he’s a player who can make the difference.

On whether this is Inter’s year to win the Scudetto

I saw the derby, I enjoyed the result and I congratulated my friend Beppe Marotta. Inter are back again after a few years of suffering, they’re favourites to win the Scudetto and I wholeheartedly hope they do.

He’s great, on Sunday he played very well but also before that. I like him, he works a lot for the team, he scores and gives assists. He gets criticised sometimes, but he’s good both technically and when it comes to finishing.

On a potential European Super League

I’m not a great supporter of it, the problem all of us in football have to face is Covid. We’ve been playing without fans for a year now, we’re missing them whether that’s in the stands or in terms of revenue. We have to work to return to normality – I think clubs, especially the big ones, have exagerrated with transfer fees and salaries in the last ten years.