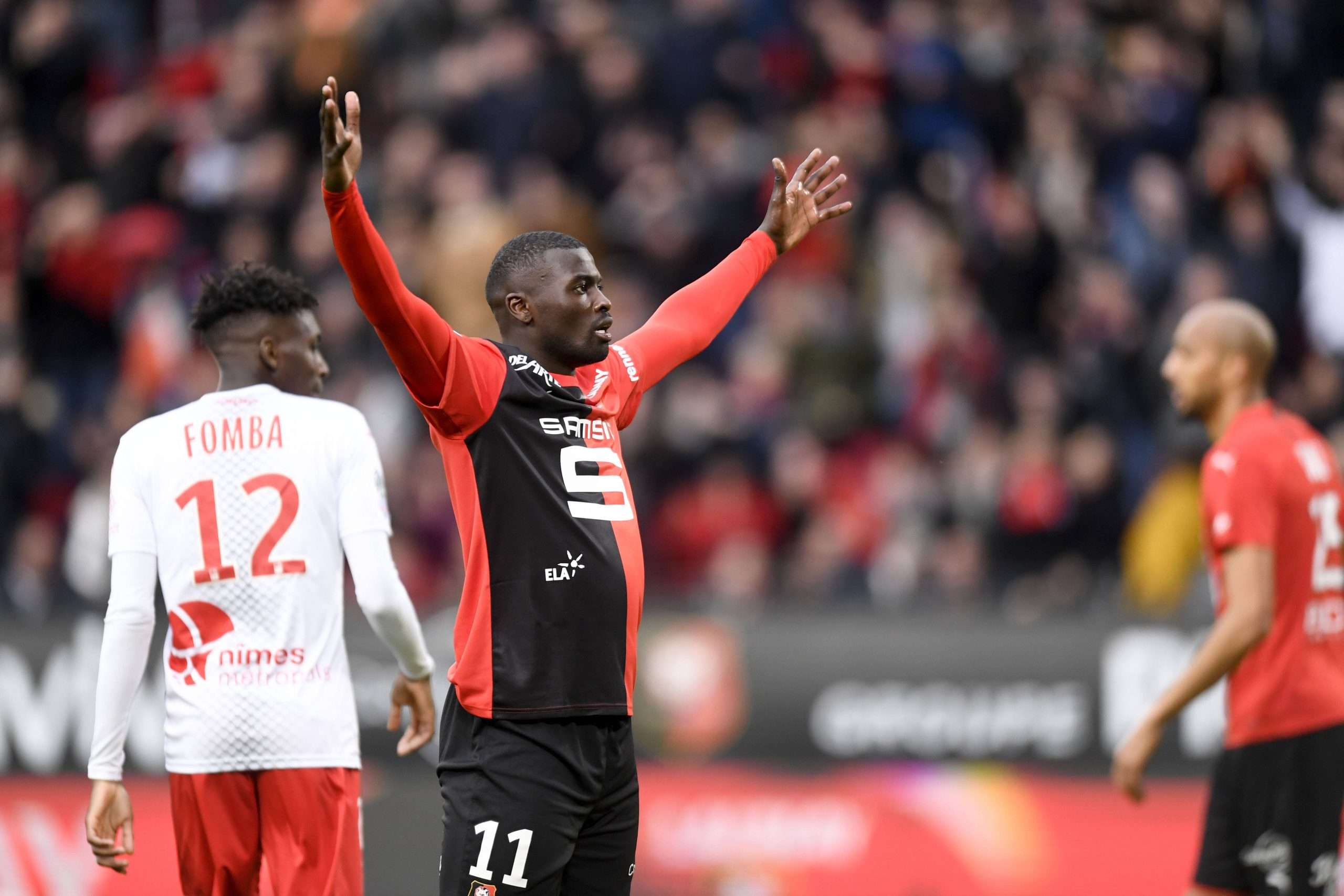 Gianluca Di Marzio reports this afternoon that Bologna are looking to bring in Rennes forward M’Baye Niang before the end of the window, while negotiations for defender Daniele Rugani are at an advanced stage.

The former Milan and Torino striker had previously been a target for Genoa, but with Bologna seemingly missing out on Colombian striker Roger Martinez, Niang has emerged as the likely option for the Emilians. The Senegalese international is the number one priority for the club, with which he would be reunited with former coach Siniša Mihajlović.

Bologna are also looking to bring in a defender before tonight’s 8pm deadline, with a deal for Daniele Rugani – also at Rennes, on loan from Juventus – at an advanced stage. The French side were looking for Bologna to pay half of the €3.2m loan fee they paid at the start of the year, but the club will reportedly only pay €800k for the time being, with an additional fee related to the club securing safety and the player’s appearance count.