Capello on Milan’s penalty v Roma: “That does not happen in other leagues.” 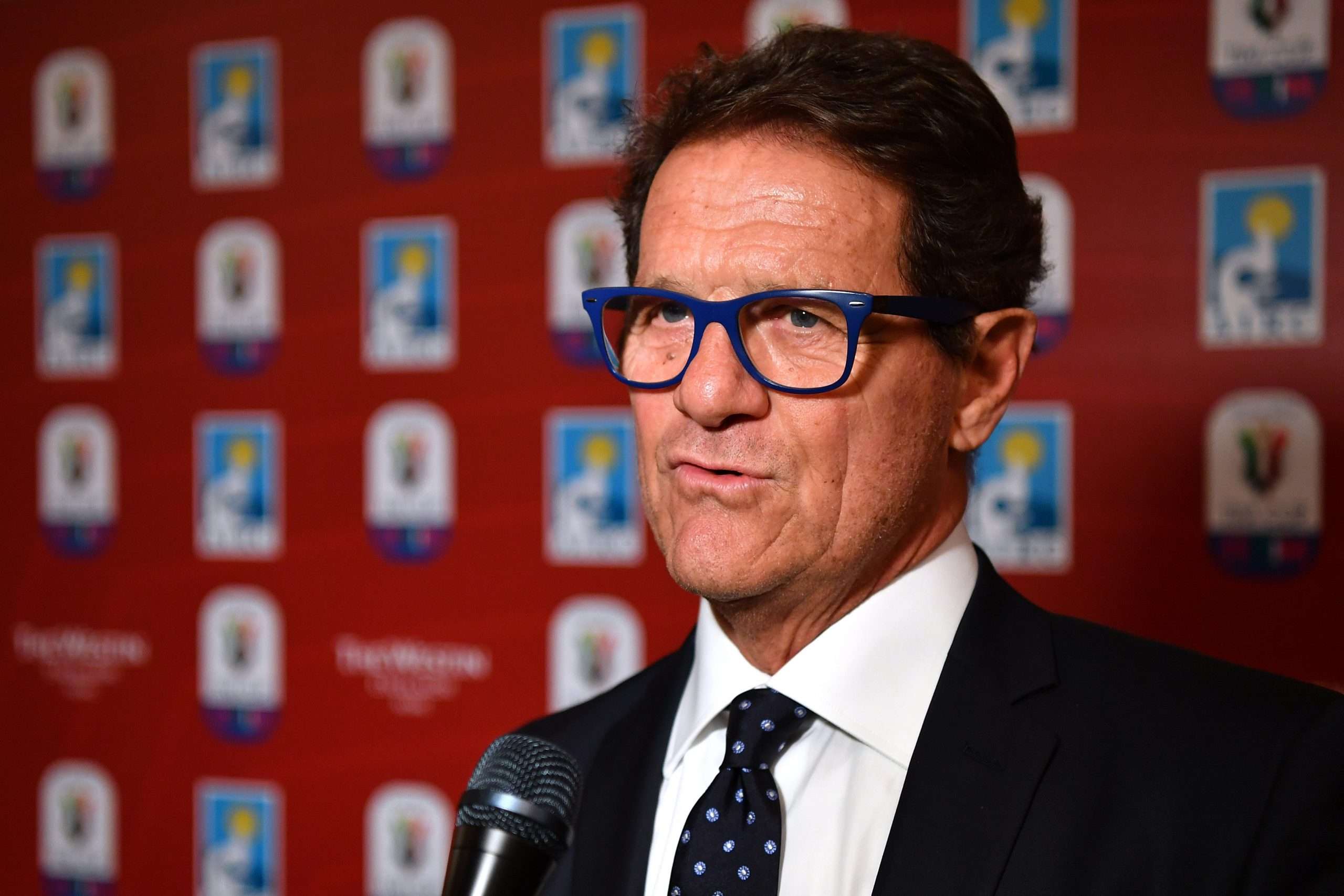 Former Italy manager Fabio Capello has stated that the incident involving Milan’s penalty against Roma isn’t something that would happen in other leagues.

Zlatan Ibrahimovic was brought down in the box by Roger Ibanez in the box in the second half and while the contact wasn’t too evident, Fabio Maresca gave a penalty that Franck Kessie converted.

Capello talked about the incident and he believes that it would have never happened in any other league. He told Radio Anch’io Sport: “In Italy, referees officiate this way.

“Football is all about contact and dynamism. My proposal has always been to put a former player close to Var to make people understand the dynamics of what is happening and then discuss these situations.

“Football is not basketball, where more contacts are allowed. In other leagues, this does not happen. In Italy, it continues to be seen.”

In stoppage time, Roma were denied a penalty even though Simon Kjaer had kicked Lorenzo Pellegrini inside the box.