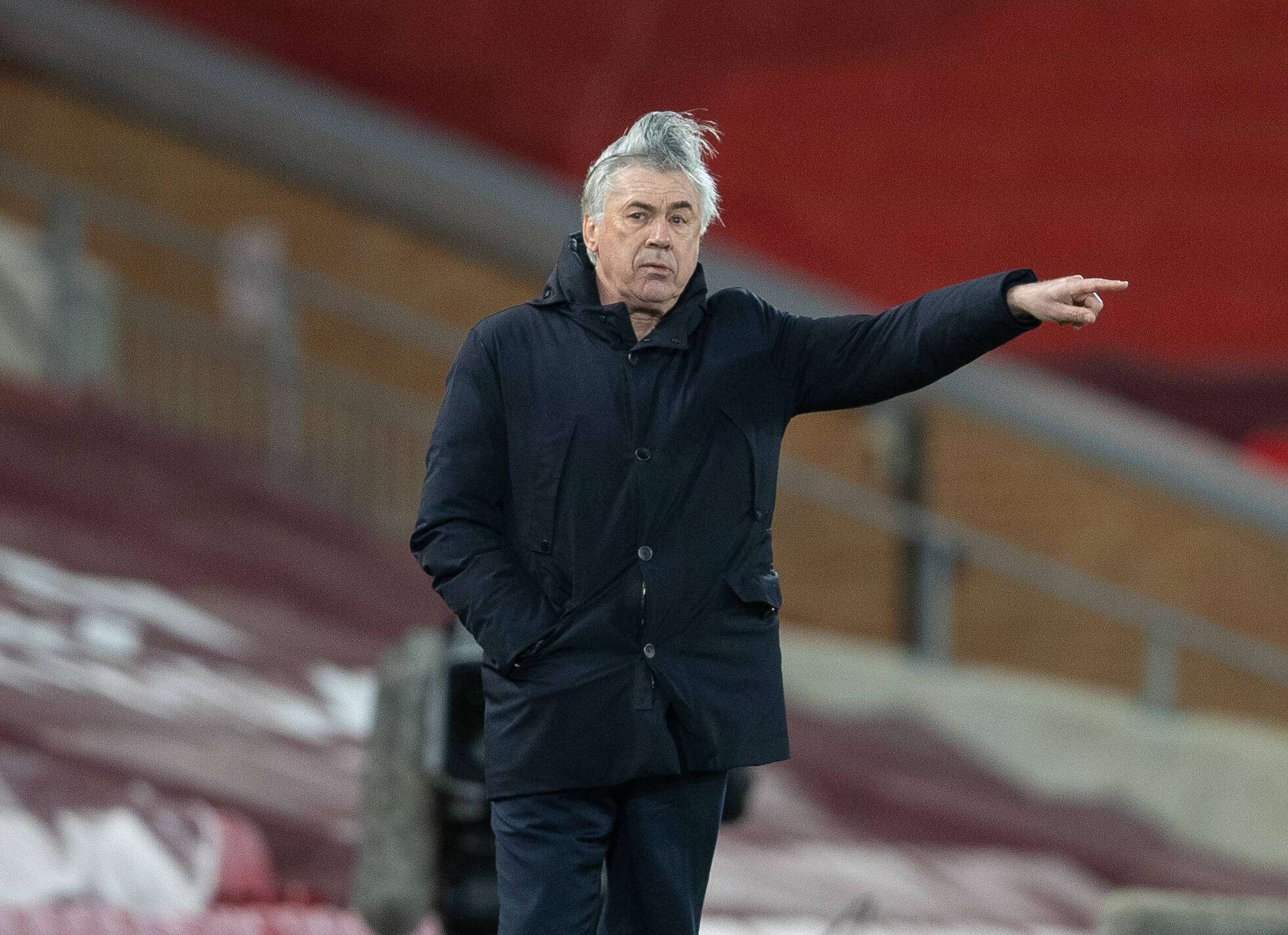 Speaking to Sky Sport, Everton manager Carlo Ancelotti spoke about his former players taking up managerial careers of their own and his relationship with them.

The former Milan and Napoli manager also spoke about managing in the Premier League, his time at Everton so far and the club’s Champions League ambitions.

“I follow all of the players that I’ve had. I’m not sure if it’s fortunate or unfortunate, but so many have become managers – from Pirlo to Gattuso, from Nesta to Pippo Inzaghi, and I’m a fan of everyone one of them. They’ve picked this career which inevitably leads to criticisms, but they know that better than I do. They were criticised as players, they’ll be critcised as managers – it’s part of our world.”

“They don’t have my experience, there’s no doubt about it, but that’s because they’re younger than me. But they have all of the know-how to solve the issues that they’ll be faced with.”

“We don’t speak to each other a lot because we’re busy with commitments, but every now and then we have calls – I spoke to Pippo recently. I speak with him more than the others.”

“I hope Milan win the Scudetto, but I don’t think it will be easy Inter are doing well. I don’t think my friend [Antonio] Conte will grant me this wish.”

“Champions League qualification would be a dream, but we have to remain realistic. We’re not yet in the right place to be competing for the higher positions. Right now you have West Ham in fourth, and I think Everton can compete with them, but you can’t forget that behind us we have teams like Chelsea and Liverpool who are better than us.”

“This has been a very strange season, Liverpool have had many injuries and all of the in defence. They’ve lost all of their centre-backs and their solidity, I think that’s why their season has been up and down.”

“In any case it’s been that kind of season for everyone – many teams have been losing at home, it happened to us as well. The most consistent team – apart from the start of the season – has been Manchester City, who have twenty wins in a row and made the difference.”

On the derby win:

“It was unique. I’ve won a few derbies myself and on this occasion I saw people cry, it was emotional.”

“Duncan is a great fan of Everton, he’s played here and he’s an icon of the club, so he shows all of his passion. Even if I can assure you that he holds back a lot. But in games like the derby or in the FA cup against Tottenham, he shows all of his satisfaction and emotion he’s feeling.”

On Everton in general:

“It’s virtually a family, many of those who work here are fans and are passionate about Everton. It’s a team that is loved more than criticised, even if in the past hasn’t been the best because this team hasn’t won [the Premier League] for many years. Nevertheless, the supporters show a lot of love for these colours.”