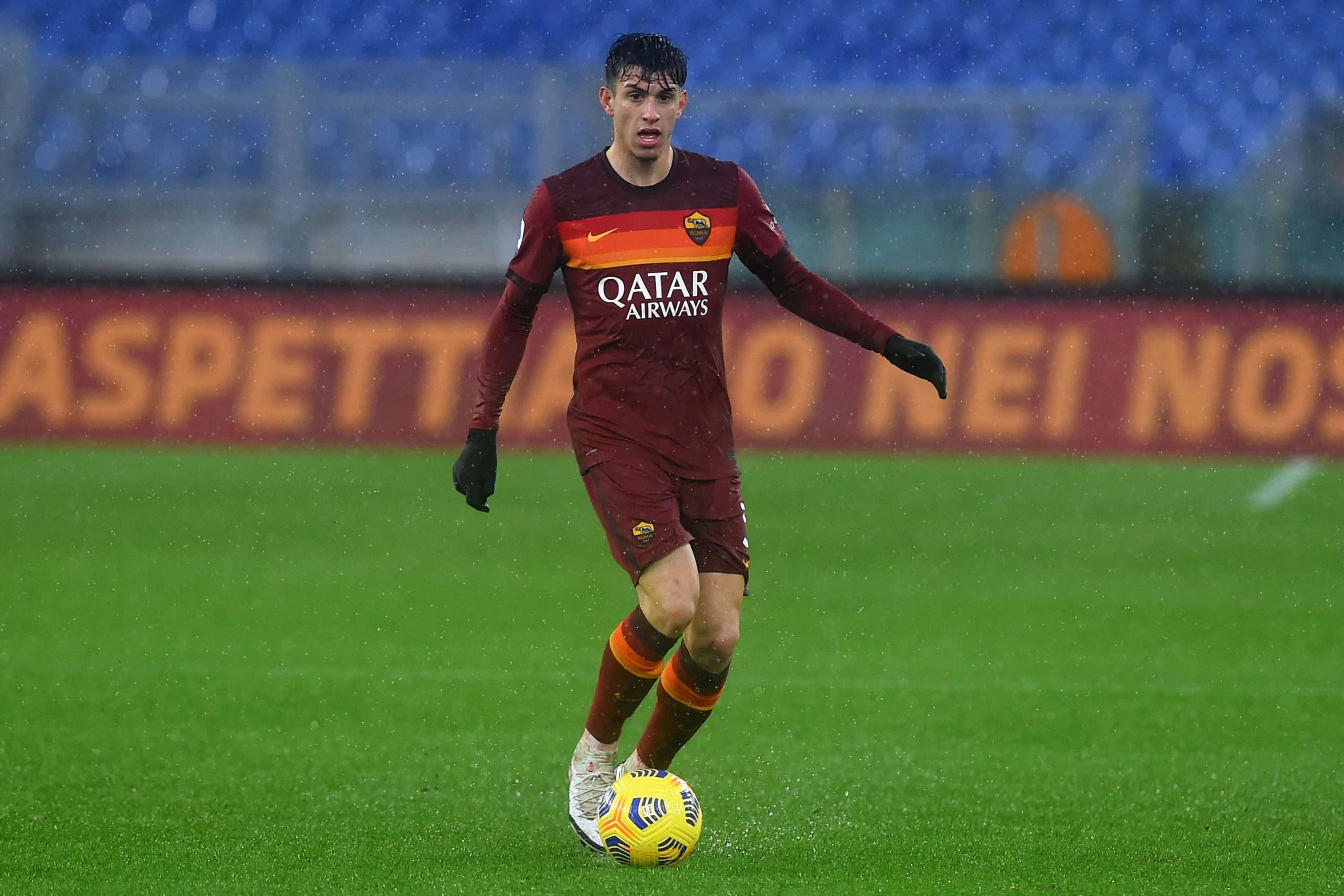 Roma have announced this afternoon the contract extension of defender Roger Ibañez, with the Brazilian signing a new deal taking his stay in the capital to June 2025.

The 22-year-old arrived from Atalanta in January of 2020, having arrived in Italy from Fluminense, and has since become a consistent starter for Paulo Fonseca’s men as part of the Giallorossi back three.

Sky report that the defender’s contract with Roma was set to expire in 2024, having been agreed when Ibañez joined from the Bergamo side on an initial loan deal. The new deal has also seen a rise in wages for the centre-back, as Roma look to tie him down as a key part of the club’s project moving forward.