Chelsea loanee Tomori on Milan success: “This is all part of a journey.” 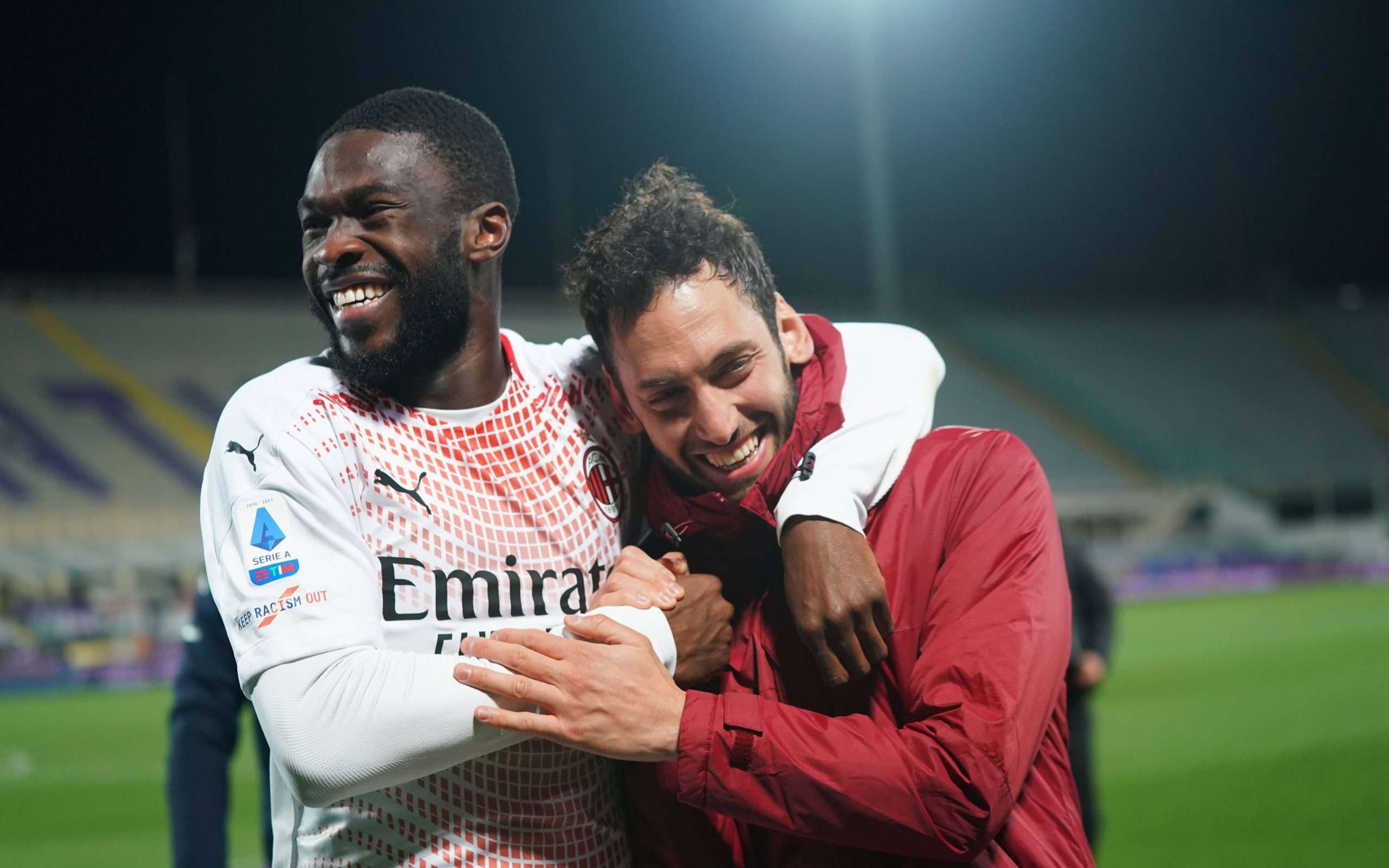 In an interview with Gazzetta dello Sport, Milan centre-back Fikayo Tomori, currently on loan from Chelsea since January, spoke about his arrival in Italian football as well as the likelihood of staying with the Rossoneri past this season.

On the title race and chasing Inter

“There’s a big gap between us and Inter, but I don’t see why we shouldn’t keep believing right until the end. Returning to the Champions League is a great objective, but as players we have to keep the big target in mind. We know we can do something special.”

On the differences between Serie A and the Premier League

“The difference isn’t that big. The Premier League is great, you play by instinct a lot, while here it’s a bit different. But there is quality – there’s obviously Milan, but you also have teams like Roma, Juve, Inter, Atalanta, Lazio. The road to getting back to the top won’t be long [for Italian football].”

On having Paolo Maldini as director

“Having him as head of the technical department is like a forward working under Messi as director of sport – you want to try and impress him every day.”

On calls for Milan to exercise their permanent option

“It makes me happy. My mother reads many things on social media and she’s very proud of me. This is all part of a journey, but I’ll remain realistic. Settling in has been easy, everyone was very friendly.”

“Looking ahead to the future, I’m working towards being among the best in the world in my position, I’m training every day to make sure that happens as soon as possible. As for the rest, it’s not me who decides – for now I’m happy to be here and I’m enjoying the moment.”

Gianluigi Donnarumma renewal talks with Milan at a standstill