Gianluigi Donnarumma renewal talks with Milan at a standstill 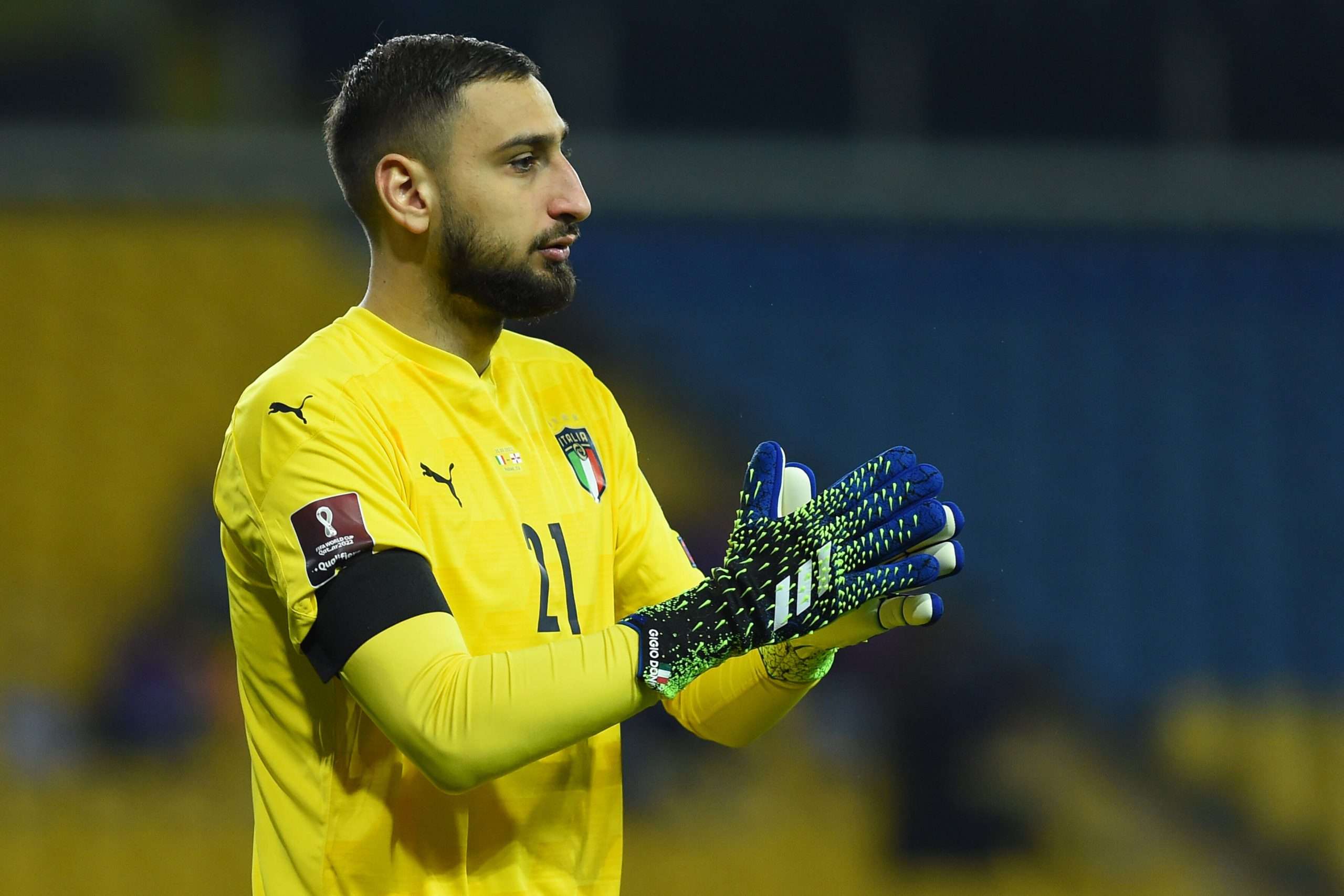 Sky Sport report tonight that talks between Milan and Gianluigi Donnarumma over the goalkeeper’s contract renewal have hit a stumbling block, with the Rossoneri’s latest offer still short of the player’s demands. The Italian international’s contract expires this summer.

Milan’s initial offer had consisted of a €6m/year salary, along with bonuses on reaching the Champions League, while the latest on the table had been a five-year contract worth €7m/year with a similar add-on, which Donnarumma has yet to accept.

The goalkeeper and his representatives – including agent Mino Raiola – will now remain on stand-by, with a potential improved offer to come from the Rossoneri once Champions League qualification for next season is a certainty, while also keeping an eye on possible offers from other clubs.

Milan are confident that the 22-year-old, now on his sixth season in the first team – will eventually accept their offer, instead of the option of a one-year extension as previously put forward by Raiola.

Forward Zlatan Ibrahimović’s contract is also due to expire in the summer, the Swede having signed a one-year extension last year after returning to the Rossoneri in January 2020. Sky add that Milan are confident with regard to the probability of the striker extending his contract, with all parties intent on carrying on the 39-year-old’s stay in Lombardy into next year.

However, talks with Hakan Çalhanoğlu over the Turkish international’s contract extension are also at a standstill, while Milan keep tabs on Atalanta’s Josip Iličić as a potential summer signing.

Chelsea loanee Tomori on Milan success: “This is all part of a journey.”

Cuadrado on Pirlo pressure: “It’s not his fault, we’re the ones out there on the pitch.”