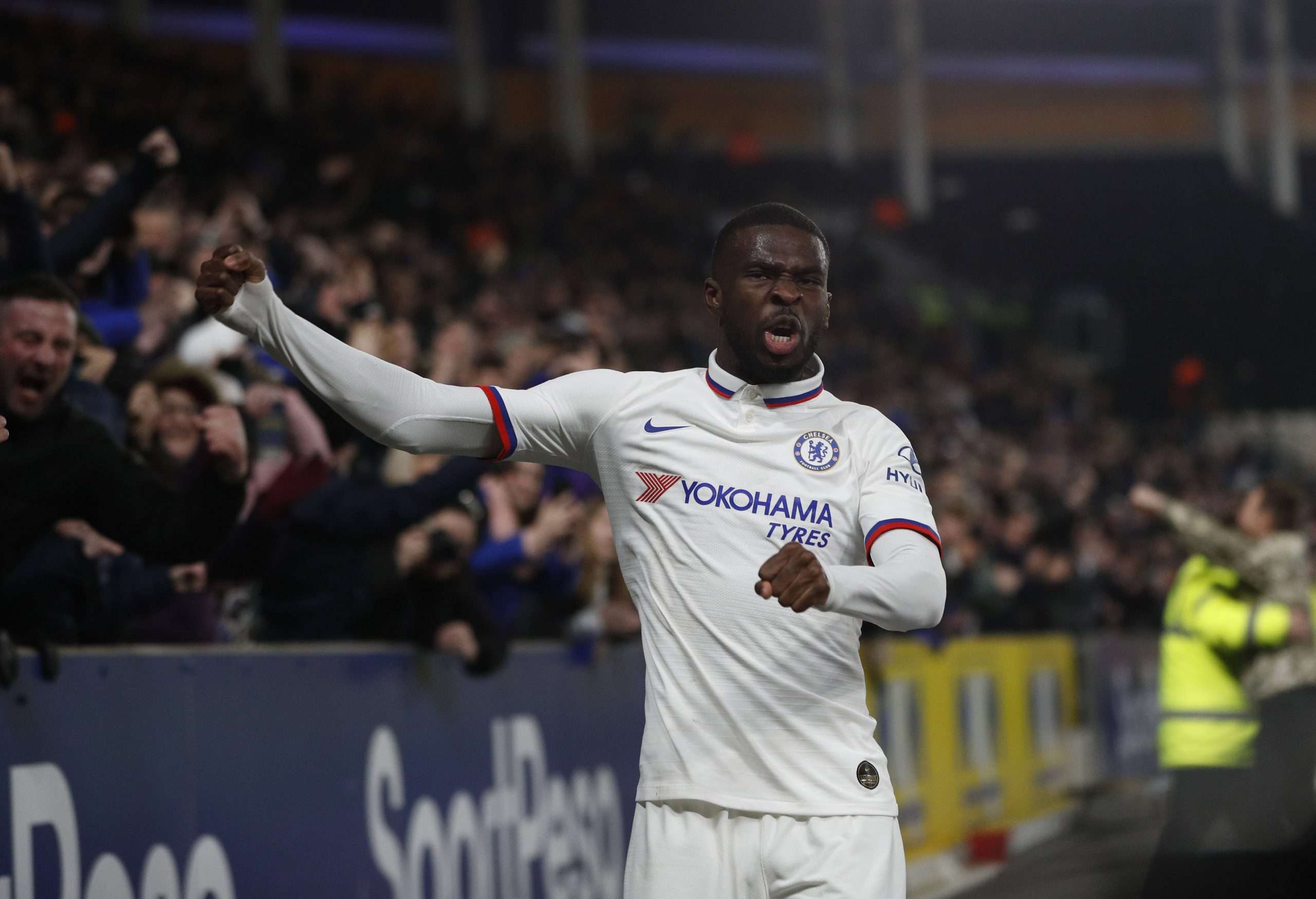 Gianluca Di Marzio reports tonight that Chelsea’s Fikayo Tomori has emerged as an alternative defensive signing for Milan, as the Rossoneri continue to push for a deal for Strasbourg’s Mohamed Simakan.

The French defender appears to be heading for a move to Lombardy, despite the news of a knee injury which could have put a potential transfer for this January into doubt.

In addition, Di Marzio has indicated that the Rossoneri have shown interest for Bologna midfielder Mattias Svanberg. Nevertheless, the Emilian club have no intention of letting the Swede go this transfer window, although a deal could shape up in June.

Premier League sides Leicester and Southampton have also registered interest in the 22-year-old. Nevertheless, the Rossoneri enjoy a good relationship with Bologna, while a meeting took place with the player’s agent today, indicating that a transfer to Milan would be likeliest.