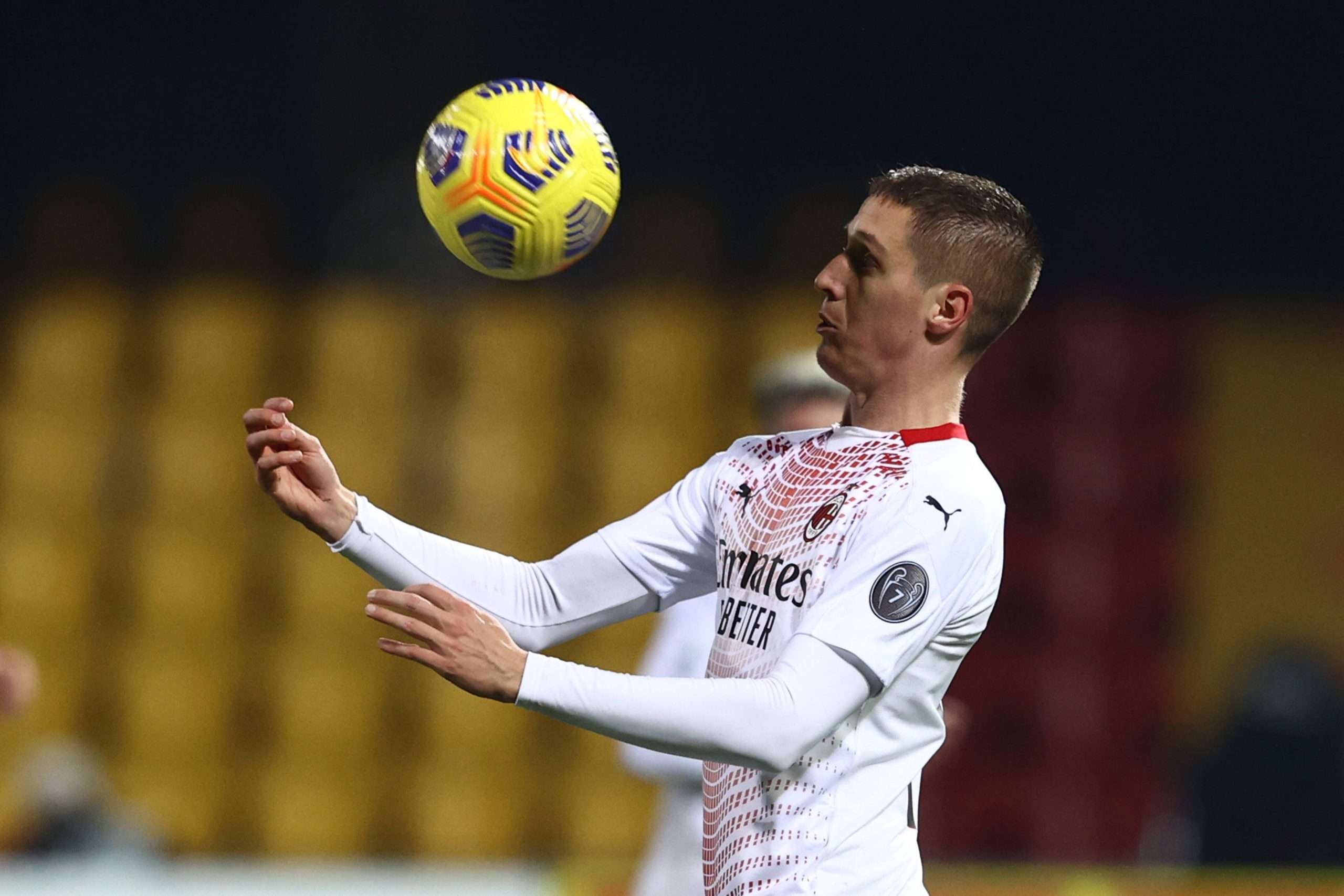 Sky Sport are reporting this evening that Fiorentina are interested in signing Milan full-back Andrea Conti, with a meeting with the player’s agent scheduled for tomorrow.

With Spanish right-back Pol Lirola set to join Ligue 1 side Marseille, the Viola will look to replace him with Conti, in a deal which is likely to take the form of a loan deal with an compulsory permanent clause, amounting to a fee in the region of €7m.

Although the two clubs are yet to initiate discussions, both the Rossoneri and Conti himself would be favourable to a move. Fiorentina will look to sketch out the details of a potential transfer with the player’s agent on Tuesday.

Conti arrived at Milan in 2017 from Atalanta, in a deal which saw €24m and Matteo Pessina go the other way. The full-back endured a rough start to his spell with the Rossoneri, having sustained an anterior cruciate ligament injury within months of his arrival, before going on to suffer a knee injury which has consequently reduced his playing time in Lombardy.