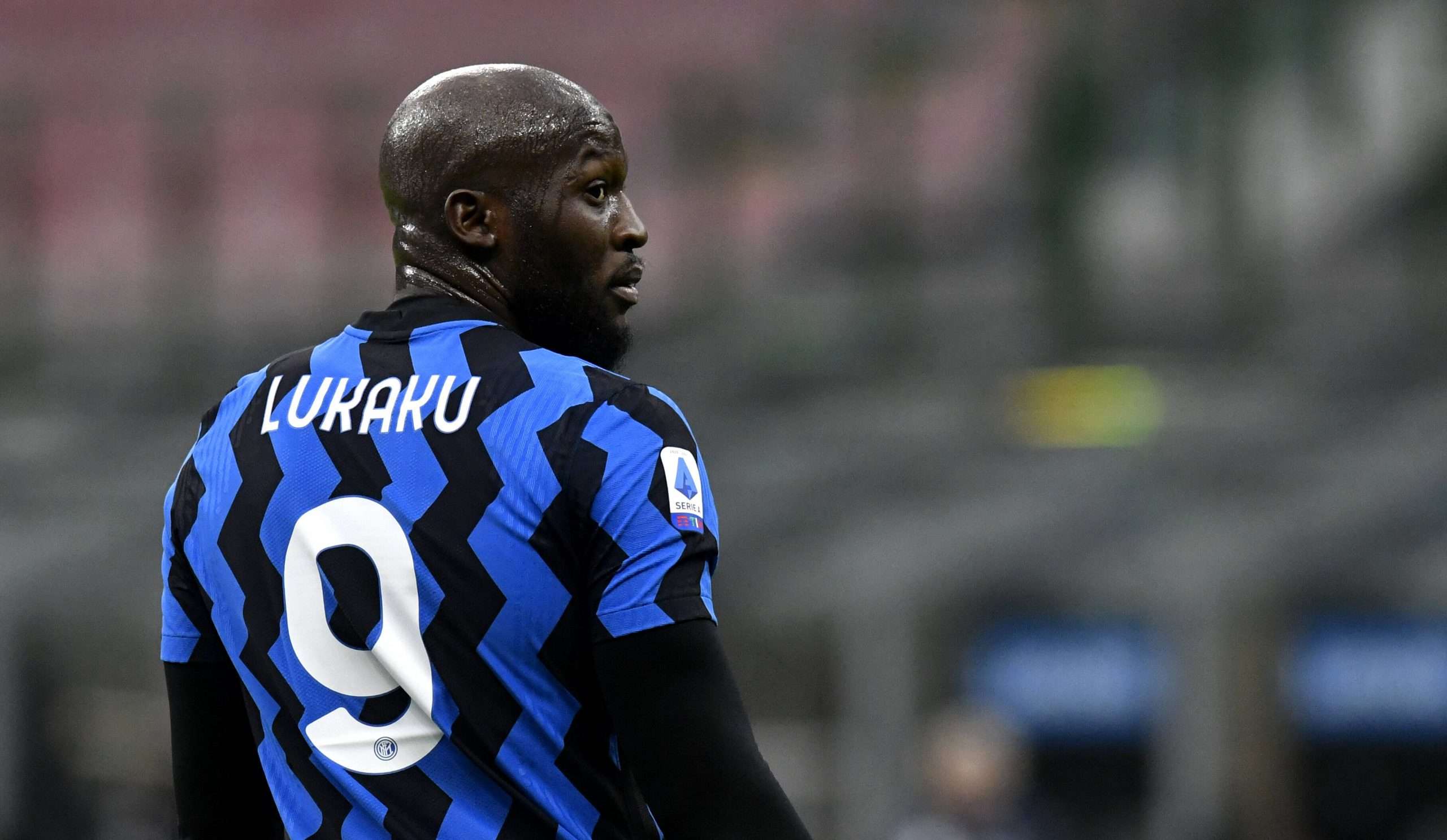 Some technical details in Romelu Lukaku’s contract at Inter could help Chelsea in snatching the Belgian away from the Nerazzurri.

La Repubblica have provided some details about the scenario, claiming (like Gianluca di Marzio) that Chelsea are set to come in with another bid for the Belgian striker. They state that not just one, but two bids have been rebuffed by Inter already but the third one could be decisive.

Their report states that Lukaku’s salary for the 2021/22 season will be €8.5 millionr but because of Inter’s financial situation, they’d want him to take a wage cut of 20 percent. Because of the technicalities of the contract, they won’t be able to afford the Belgian’s contract for next season anyway.

On top of that, Lukaku would earn €9 million per season from the 2022/23 season onwards till the year 2024 at Inter, which makes matters even more tricky for the San Siro side. All these figures are anyway much lower than what Chelsea will offer to the ex-Manchester United striker.