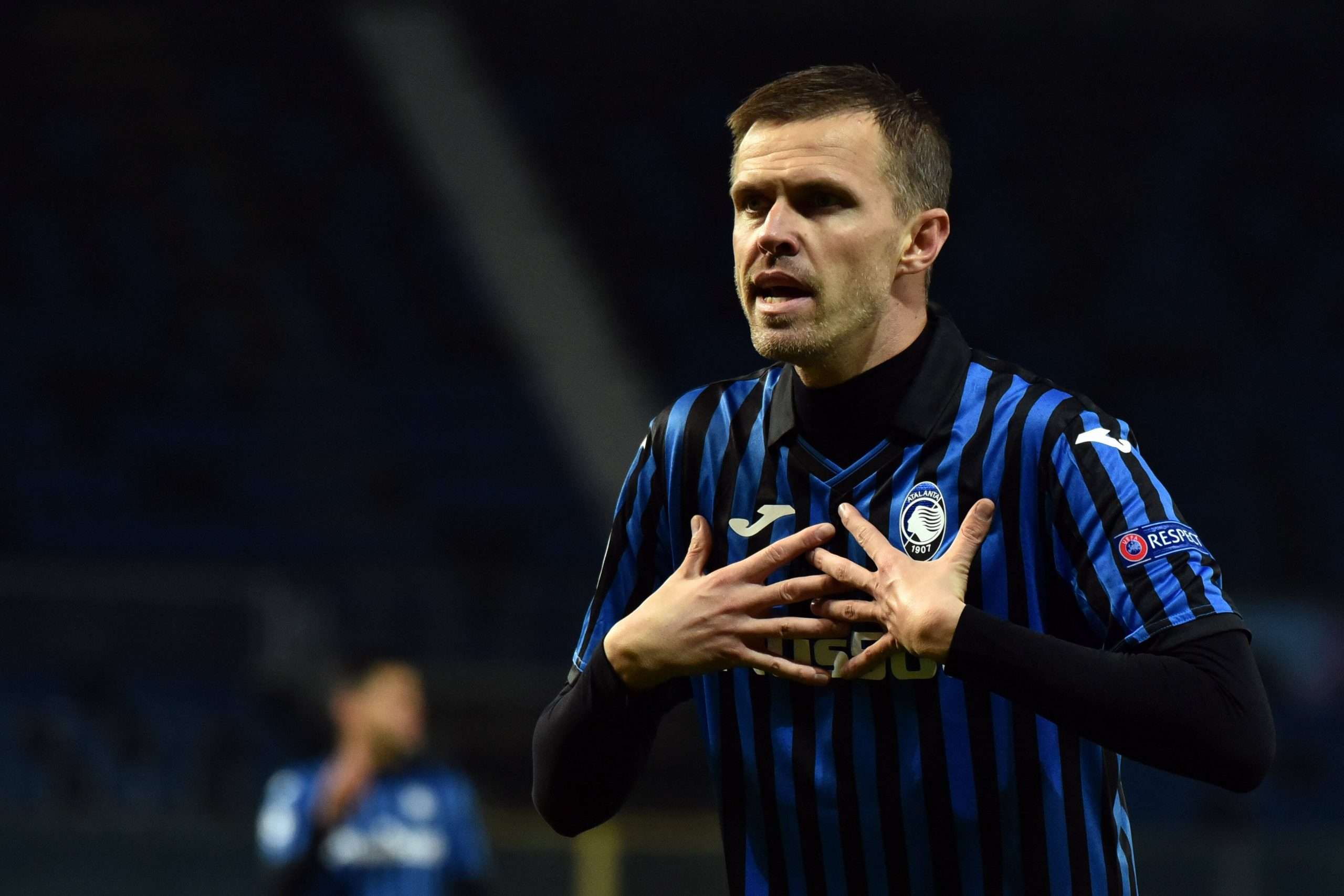 Atalanta star Josip Ilicic wants a move to Milan and he’s pushing for an exit, with the Rossoneri now preparing for a move and the financial package.

Journalist Daniele Longo has reported about the situation of Ilicic, saying that he’s the right sort of player in the eyes of the Milan management as he offers something different from Alexis Saelemaekers. He offers more goals than the Milan man and Ilicic isn’t expected to be part of Gian Piero Gasperini’s plans.

Milan only want Ilicic on favourable terms and their plan is to make a move in mid-August by offering Atalanta a loan deal with the option to buy him. Otherwise, they could offer Atalanta a straight cash deal for €3 million. La Dea though, would want €8 million from his sale.

Milan are convinced that Ilicic’s wishes of playing for Milan can facilitate the move and it can move forward when the Bergamo-based club identify a replacement.