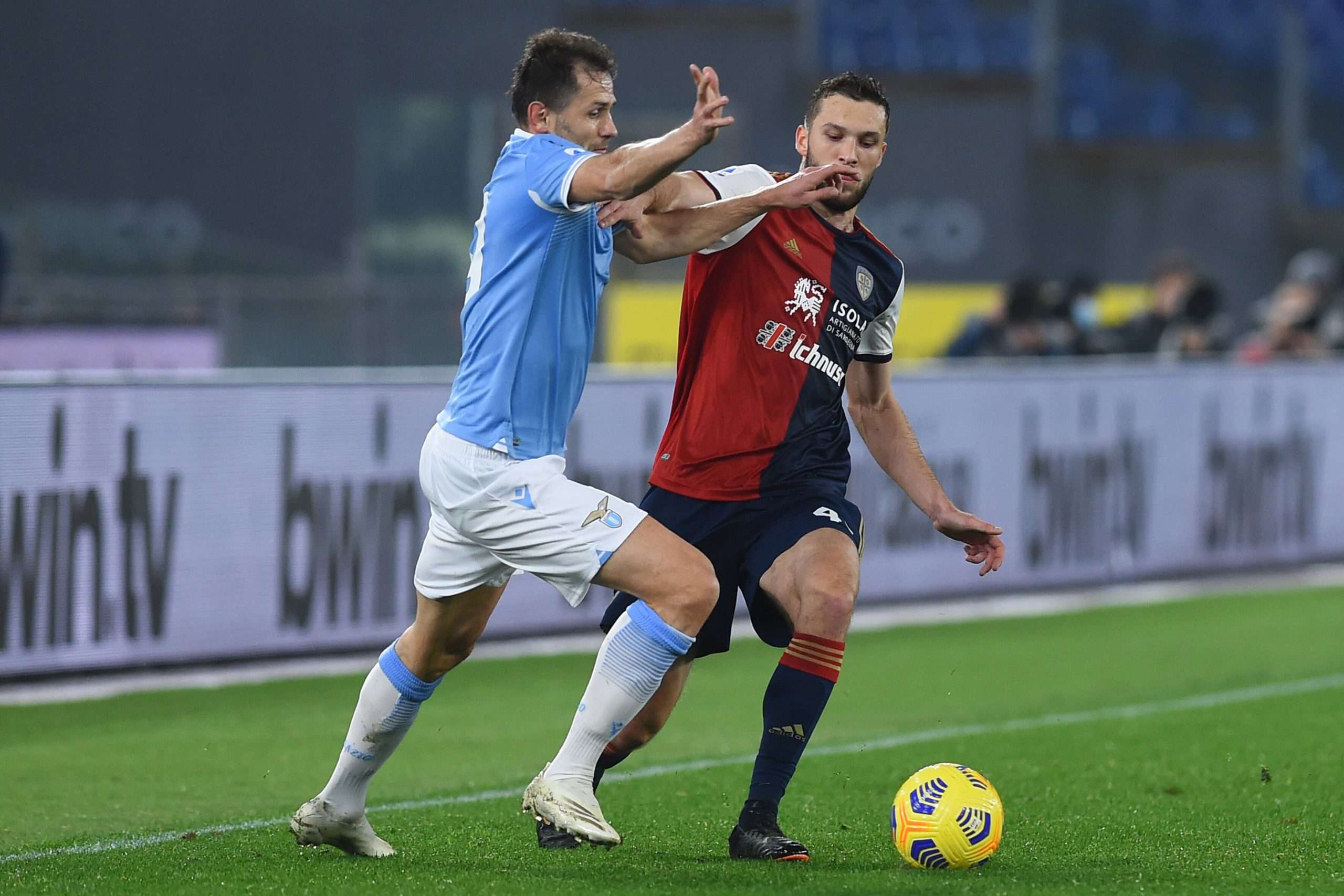 La Gazzetta dello Sport have reported about the future of Walukiewicz recently, claiming that the defender is now ready to depart the Sardegna Arena this summer, even though he ended up being a starter for the club in the 2020/21 campaign.

They mention interest from Udinese, saying that the Dacia Arena-based club are looking to make a move to complete his signing. But Liverpool are one of the other clubs interested in him and Lazio are another interested party. They are said to be prowling in the background.

He played 19 times in Serie A last season, playing over 1000 minutes for the club. That was more than he played in the 2019/20 campaign. The Pole has also shown the ability to play in defensive midfield in the past.