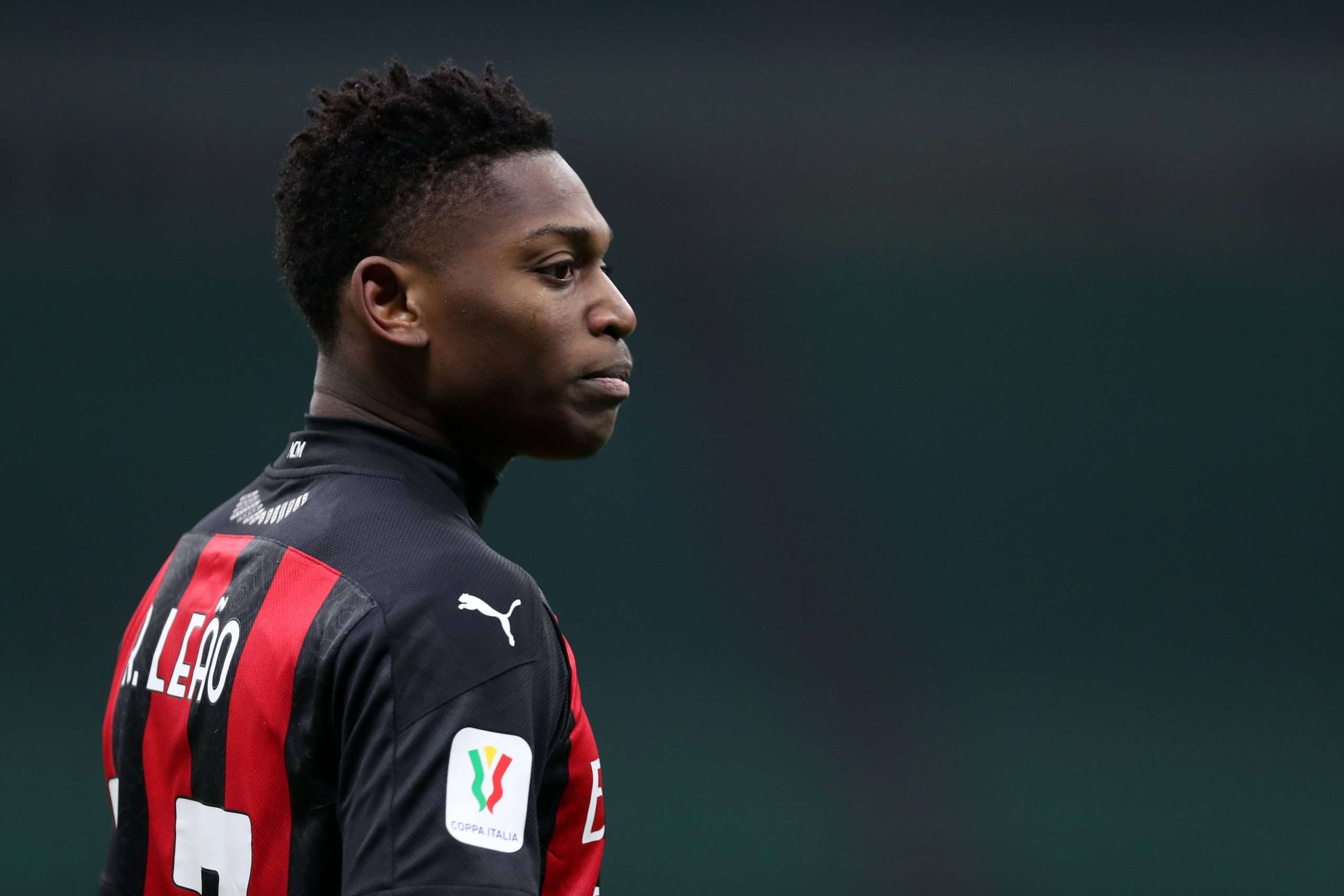 La Gazzetta dello Sport have reportedly recently about players that might be leaving the Rossoneri out of Leao and Hauge. The report claims that the Norwegian is much more closer to an exit than Leao, with Wolfsburg and Eintracht Frankfurt offering only a fee of €7 to €8 million, while Milan want €12 to €13 million right now.

Leao is expected to get a chance to feature for Stefano Pioli’s side against Nice at the weekend. It’s a question of the roles the players can play as well, as Leao can play upfront and there is confidence in him from the club, especially since he featured in the friendlies recently and did well for the Rossoneri.

There seems to be a confident feeling at Milan now that they won’t lose both the players and only one will leave, with Petter looking closer to the exit door.