Ibrahimović on Donnarumma’s Milan contract standoff: “He could have been the team’s goalkeeper for 20 years.” 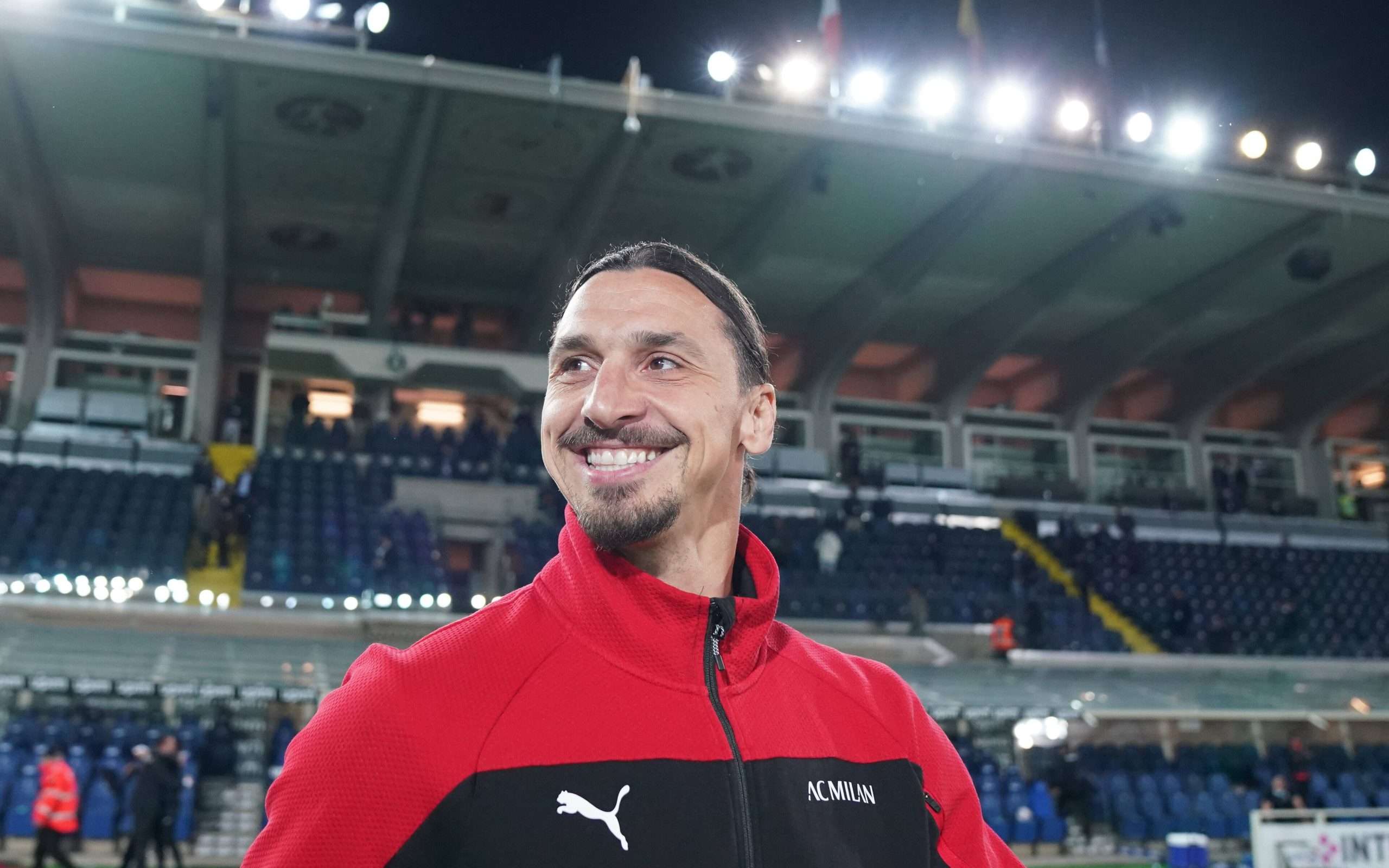 In an interview today with Gazzetta dello Sport, Milan striker Zlatan Ibrahimović notably discussed his team-mate Gianluigi Donnarumma’s contract situation as well as the past season with Milan and his objectives for the year ahead.

On the injury keeping him out of the Euros

“I’m more upset for Milan, since I missed so many games. I would have liked to help more, I’m usually one to play 50 games a year. Maybe I need to be more realistic and ask less of my body, but I just can’t. Of course I’m also disappointed about missing the Euros, but going into a competition when I’m not at 100% isn’t for me. I’d rather stay on the side and support Sweden.”

On the recent UEFA investigation into his stake in a betting company, for which he was fined

“I’m not worried, because things are getting sorted out. I’ve not done anything that’s against the system, in fact, when I returned to Europe I tried to sort things out straight away.”

On the Super League

“I’m not very well informed, but I can imagine the reasons that led these clubs to act. They are suffering financially and looked for a path to get back up and running. It’s quite strange that in countries like England it became a matter between fans and the clubs, and no one asked the players, who are the ones who put together the spectacle.

On whether players earn too much

“What is ‘earning too much’? Everyone has a value, it depends on how much you need a certain player. The market decides the value. It’s like the stock exchange.”

On whether he’s disappointed about the Gianluigi Donnarumma situation

“Very much. You asked me before if players earn too much, now I’ll ask a question – what value does Donnarumma have? He grew up at Milan, he could have been the team’s goalkeeper for 20 years – although maybe not 20, because he’s not Ibra! But he’s the best in the world, he could have become Mr. Milan like Paolo Maldini. […] I don’t know whether he’s leaving or not, it takes two to tango. I would tell him to stay at Milan right up until the end.”

On Allegri returning to Italy

“I’m pleased, when I had him he was starting out, then he became a winner. It might have been better to spend some time abroad, but not every is like Zlatan who picks up his suitcase and goes to other people’s back gardens.”

“There are clubs which are suffering financially because of the pandemic and can’t move like before. Atalanta and Milan seem to me like the most solid clubs in that sense. But then we’ll see what happens on the pitch. It’ll be like a new chapter for Milan. It’ll be a difficult season, to have to fight against Atalanta, Inter, Juve, Napoli… very well balanced. I’ll try to win it again, with my team-mates by my side.”

Juventus’ Agnelli on the Super League: “It’s not a coup d’état.”