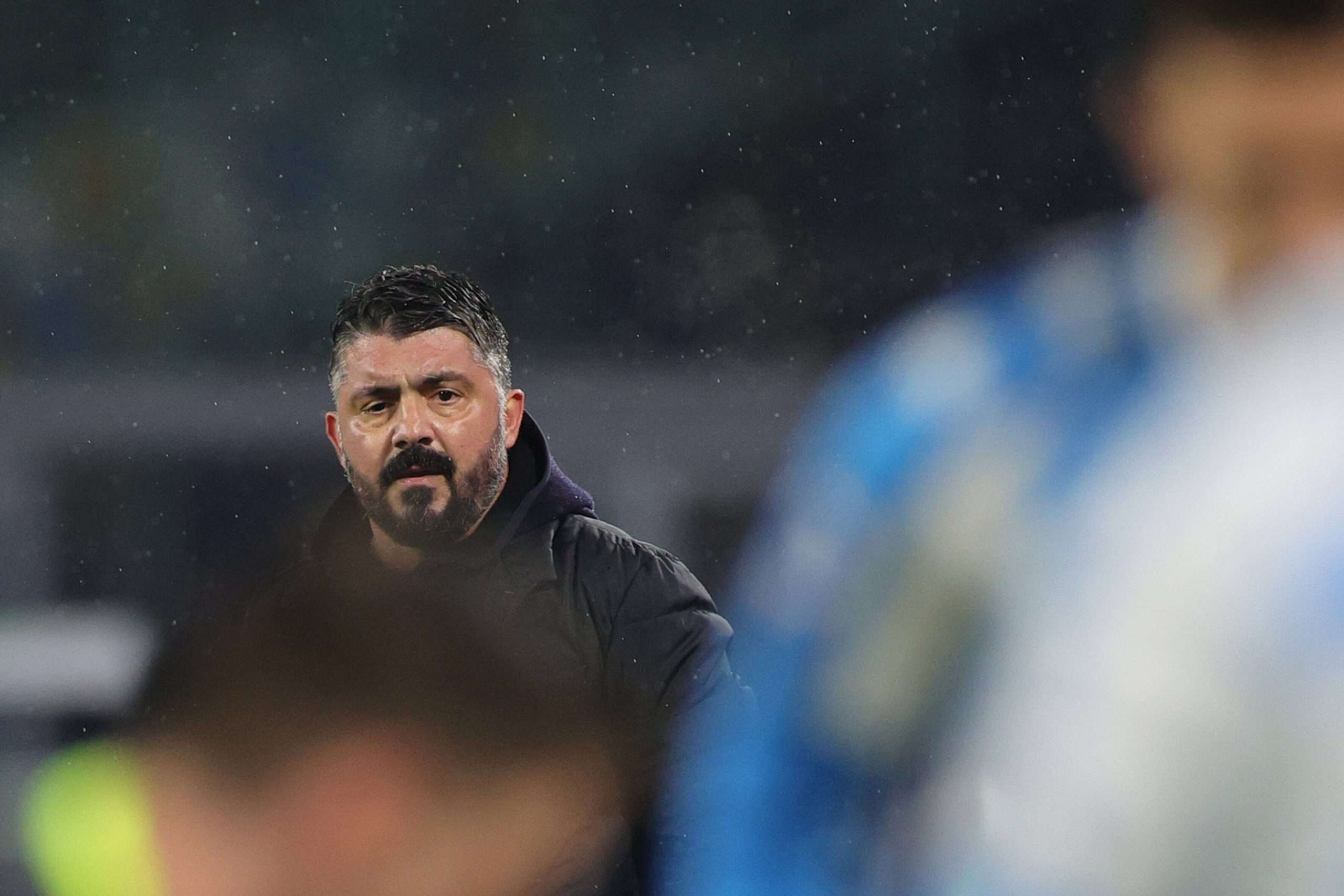 Heading into the 2019/20 Serie A season, Napoli were considered a contender to dethrone Juventus. Additionally, they were looking to end a five-year trophy drought, with the last time the Partenopei won any piece of silverware coming in the Coppa Italia versus Juventus in 2013/14.

In prior seasons, Napoli had been in contention with Juventus for first place and had a good foundation which started from ex-manager, Maurizio Sarri. The club’s success stemmed from three seasons under Sarri, who established a beautiful brand of football that was exciting to watch. He guided the Partenopei to three consecutive appearances in the Champions League.

Sarri was very successful in Serie A, where he finished in second place in two of the three seasons he managed Napoli. Aside from a disappointing end to their 2017/18 season, Napoli finished four points back of Juventus for the Scudetto and players such as Dries Mertens and Lorenzo Insigne excelled under Sarri. Mertens had a career high in scoring in 2016/17 and 2017/18 as he managed to score 28 and 18 goals, respectively.

In Sarri’s time with Napoli, he built a team that the players appreciated as they played hard for their manager. His brand of football is known to take time to develop, yet his attention to detail and attack-minded approach brought in spectators and won them many matches.

Although Sarri was delivering good results for Napoli, they decided to make a shocking move after the 2017/18 season as they fired him and replaced him with Carlo Ancelotti. The club decided that a manager with a history of winning was going to change the club’s fortunes and finally deliver them a trophy. In his first season with Napoli, Ancelotti led Napoli to a 2nd place finish behind Juventus.

After a decent start to the season in 2019/20, winning three of their first four games and the only lost to Juventus, they started to drop points. Once they dropped to 7th in the table, club president, Aurelio De Laurentiis ordered the club to go on a retreat, which is not uncommon when teams are struggling.

The club was scheduled to leave for the training ground at Castel Volturno after their Champions League Group Stage match against RB Salzburg. The match ended 1-1, but will always be remembered for the infamous chaos that ensued.

Club Vice President Edoardo De Laurentiis went into the dressing room after the match to remind the players of the retreat, and chaos followed. The players refused to go on the retreat and as a result, players were fined.

Despite their poor form in Serie A, Napoli played well in the Champions League and were undefeated in the Group Stage, which included a win and a draw to reigning champions, Liverpool. Napoli secured their place in the knockout phase with a 4-0 win over Genk. After that match, midway through the 2019/20 Serie A campaign, Ancelotti was fired by Aurelio De Laurentiis.

The following day, Gennaro Gattuso was appointed as the new manager with a contract only until June 30, 2020.  At the time, it was reported that the contract included an automatic renewal for one year if Napoli qualified for the Champions League.

Things got worse before they got better. Gattuso lost four of his first five matches in charge and by the midway point of the season, Napoli dipped to the bottom half of the table and were in 11th place.  At the time, many questioned the decision to fire Ancelotti.  Even De Laurentiis went on record saying he should have kept Ancelotti.

Gattuso would prove De Laurentiis wrong as the club started to show a better attitude as the season progressed. The match that possibly turned their season around was against Juventus last January when they won 2-1. It was one of their better performances as the club played hard and fought for each other.

The season came to a halt in March due to Covid-19 yet when it resumed, they were one of the best sides in the restart. Although they finished in 9th place in Serie A and lost in the round of 16 in the Champions League, Napoli looked reinvigorated. What was missing was a manager who earned the respect of his players and someone who was going to be disciplinary towards players who showed an immaturity in the early stages of the season.

The wins accumulated while players such as Mertens, Insigne and Kalidou Koulibaly started to put forth a better effort on the pitch. If players weren’t training hard in practise, Gattuso would call them out and take action as he did with Allan when he benched him for a lack of effort.

While Gattuso’s tactics were sometimes questionable, in his second season he has shown progression and an understanding of when to switch up his formation. He has matched up with his opponent’s weaknesses by rotating Matteo Politano and Hirving Lozano on the right wing.

Gattuso has also been able to turn certain players’ careers around, as has been the case with Lozano. He arrived with high expectations and was Napoli’s most expensive signing when he joined the club. He didn’t seem to be the right fit, yet this season Gattuso has instilled a new attitude into the Mexican and he has been one of their better players. Playing on the right wing, he has looked fast, dynamic and creative.

What may have saved Napoli’s season was winning the Coppa Italia. It ensured their spot into the group stage of the Europa League. The drought ended as Napoli won their first trophy since 2012/13.

It could be said that Gattuso has a blend of Sarri and Ancelotti in him. He has the persona for his players to respect him, and the mentality to be a smart manager. Nonetheless, Gattuso has saved Napoli and taken them back to the top where they belong.